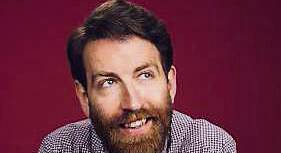 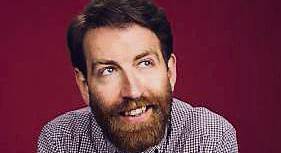 Colm O'Regan: Are we doing the masks thing or not? 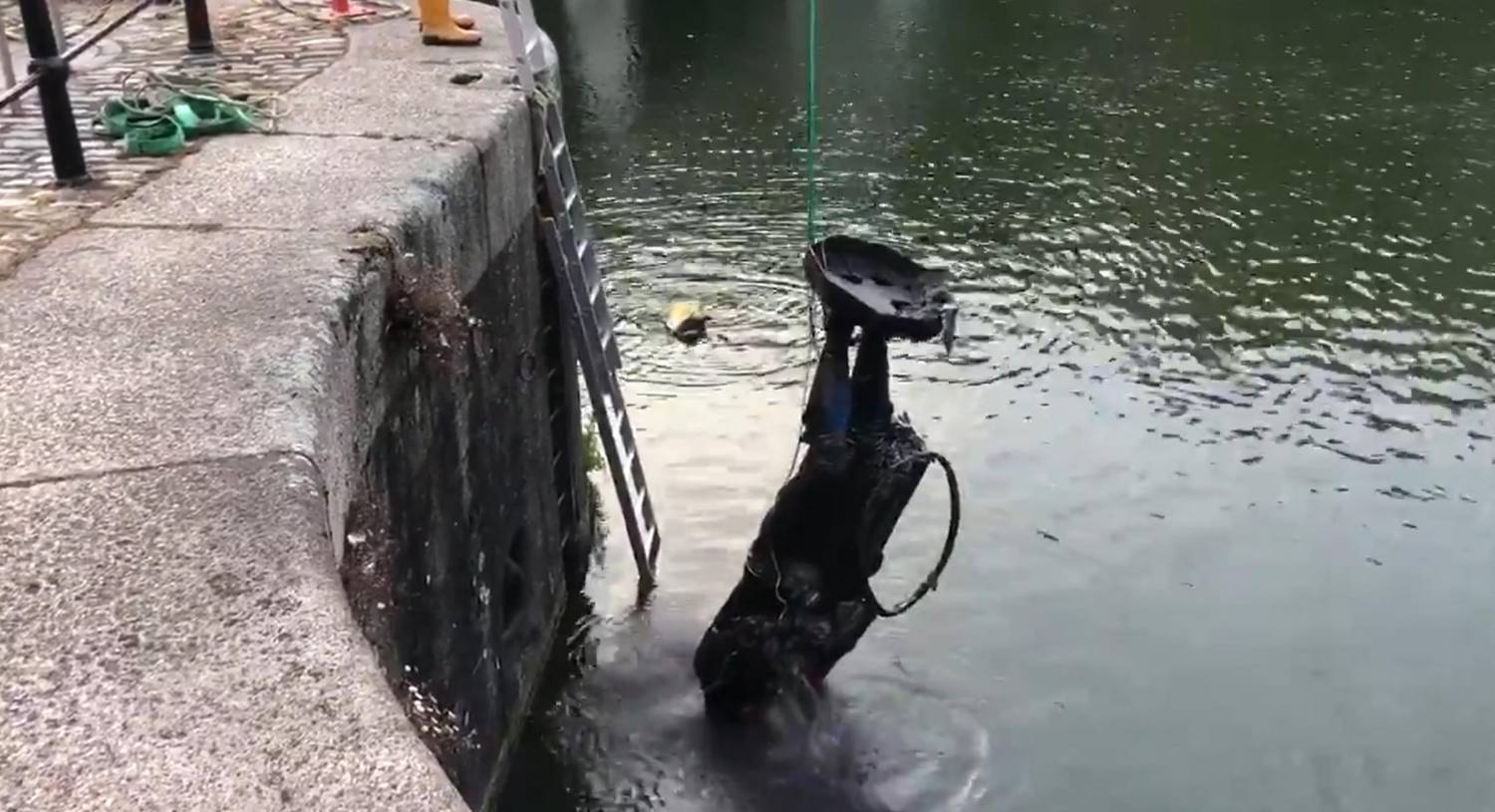 Colm O'Regan: Impact of history is a modern-day concern

Opening Lines: On the art of correspondence