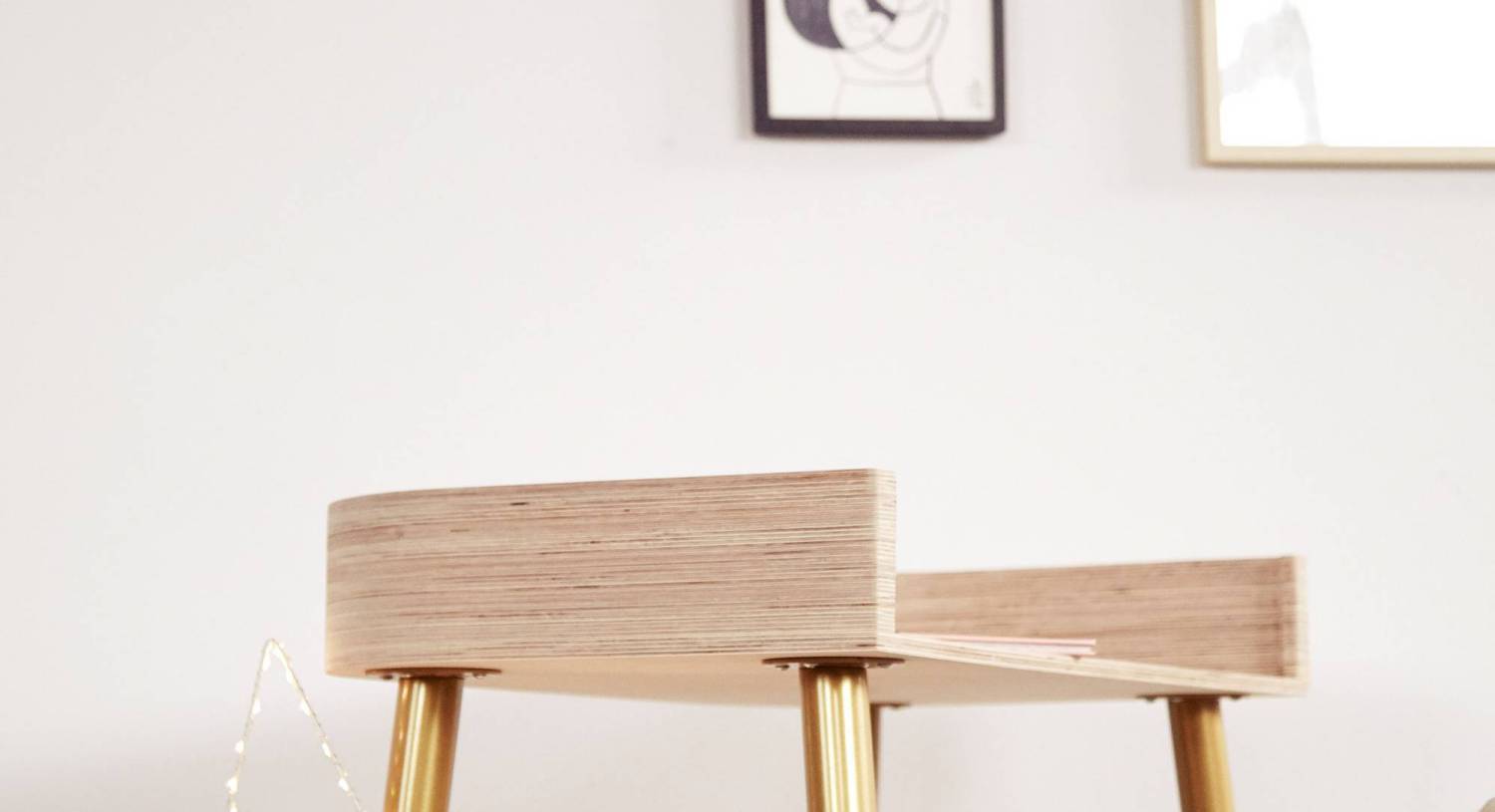 Daniel McConnell: Who would sit in new government cabinet?

Colm O'Regan: The lockdown does strange things to folk

Colm O'Regan: Don't reveal your remote work dossing when all of this is over