Cork-based researcher to use prestigious grant for online summer camps 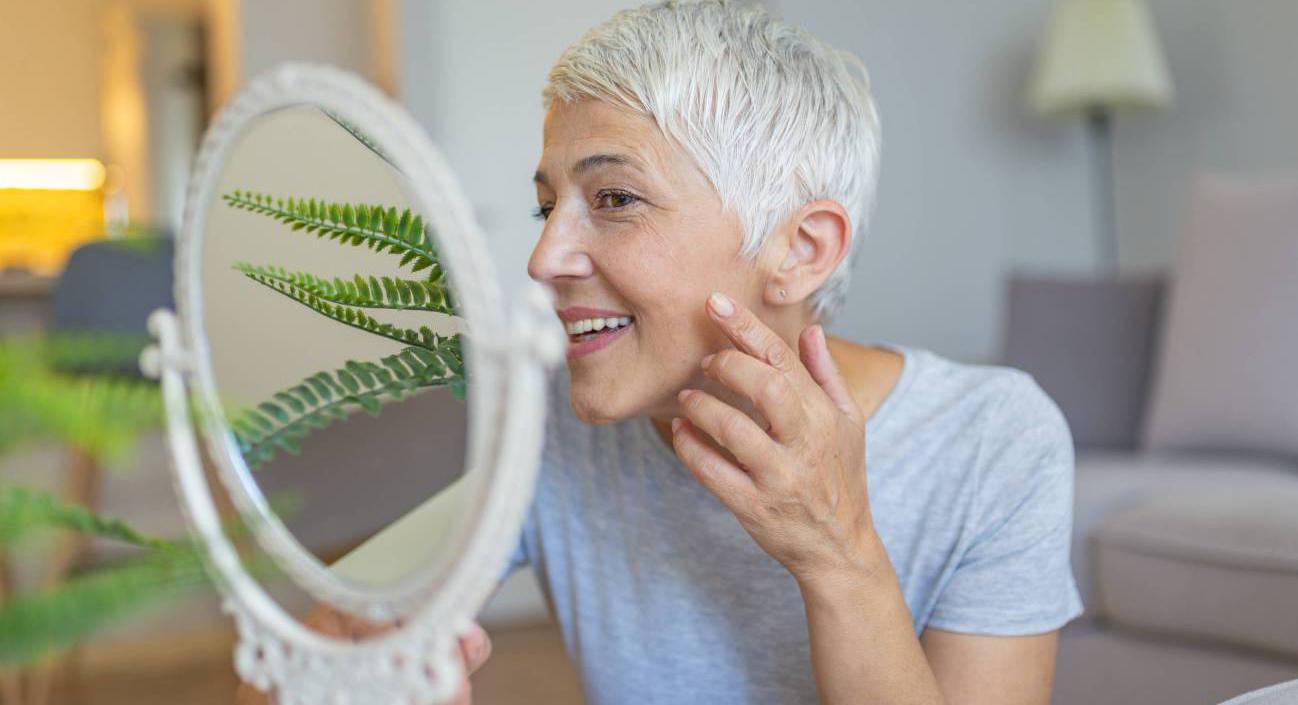 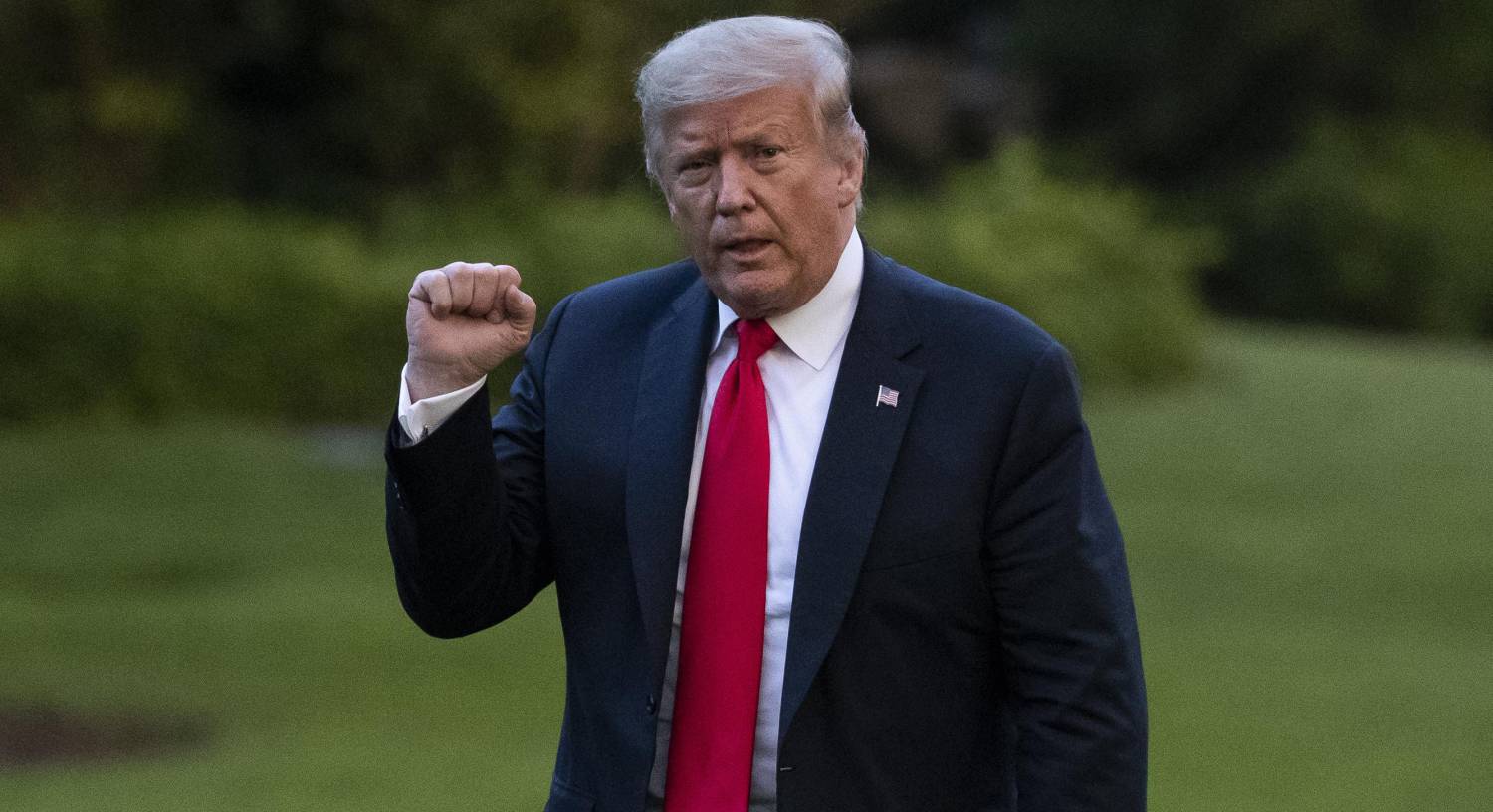 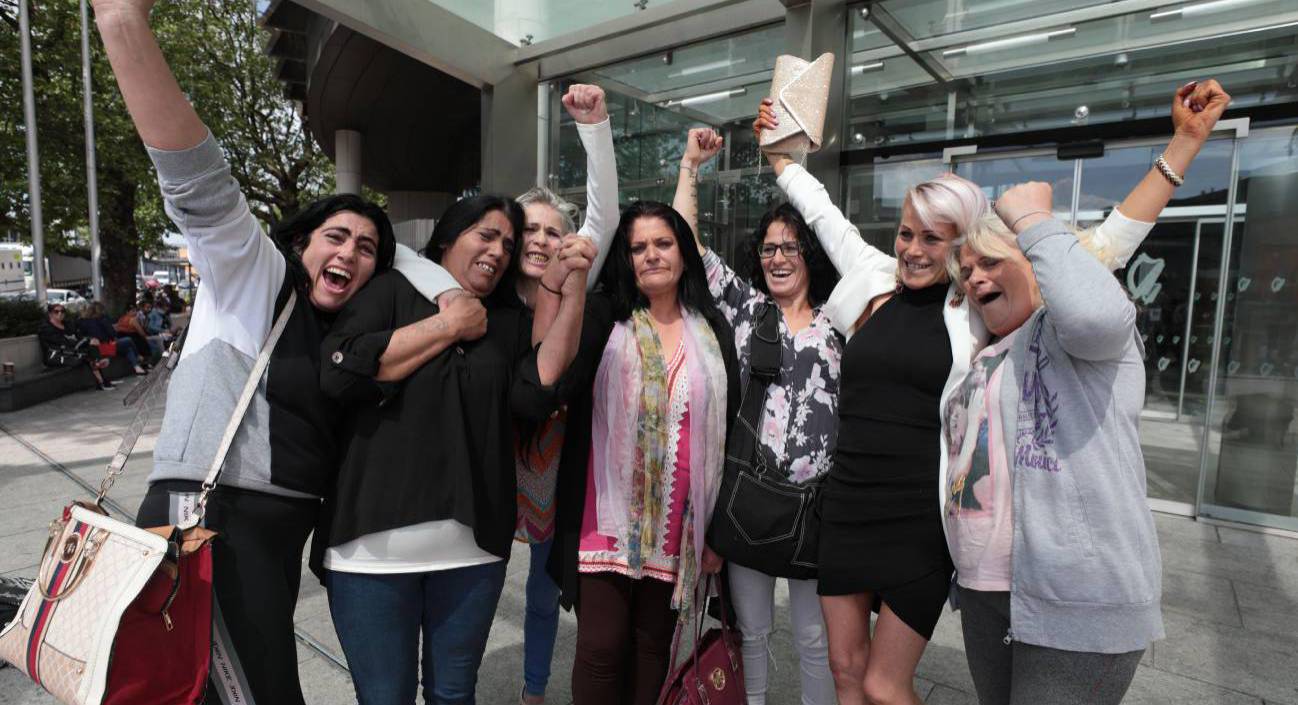 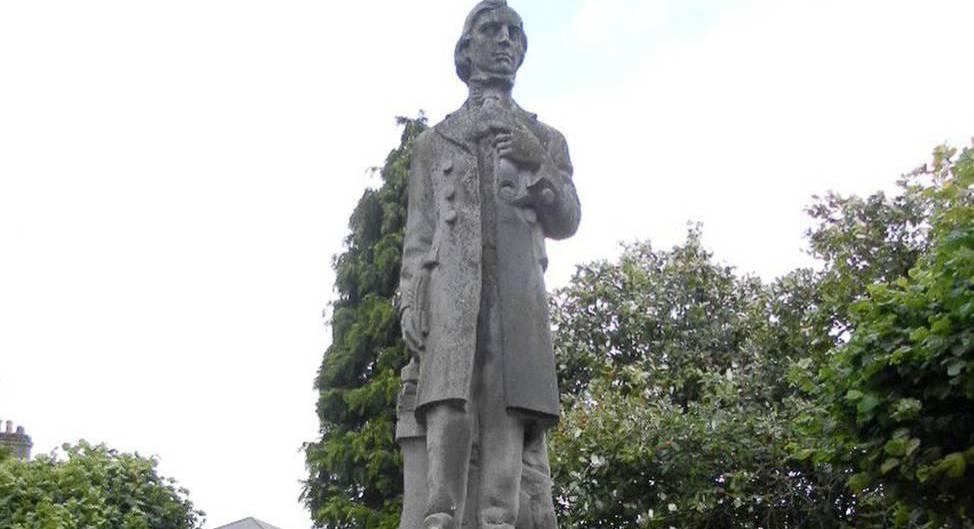