By Caroline O'Donoghue
Caroline O’Donoghue is a Cork-born writer living in London. She is the author of Promising Young Women and the forthcoming Scenes of a Graphic Nature, out June 2020
Saturday, June 13, 2020 - 01:00 PM 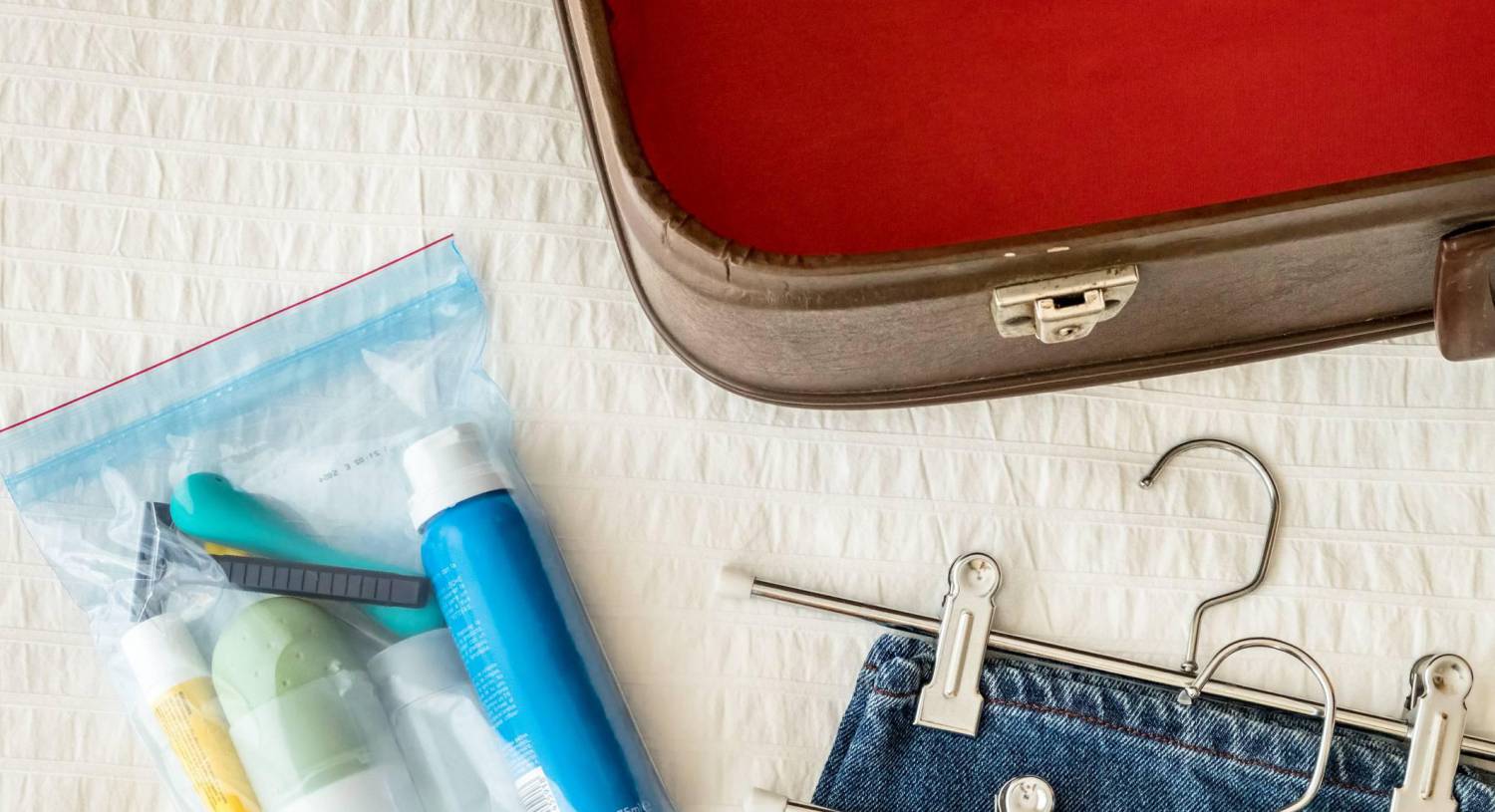 Caroline O'Donoghue: Six thoughts on taking a holiday in someone else's life