Carl Bildt: Australia is defined by China and climate — we all soon will be

Lizard named ‘Lucky’ after being revived by firefighters using CPR 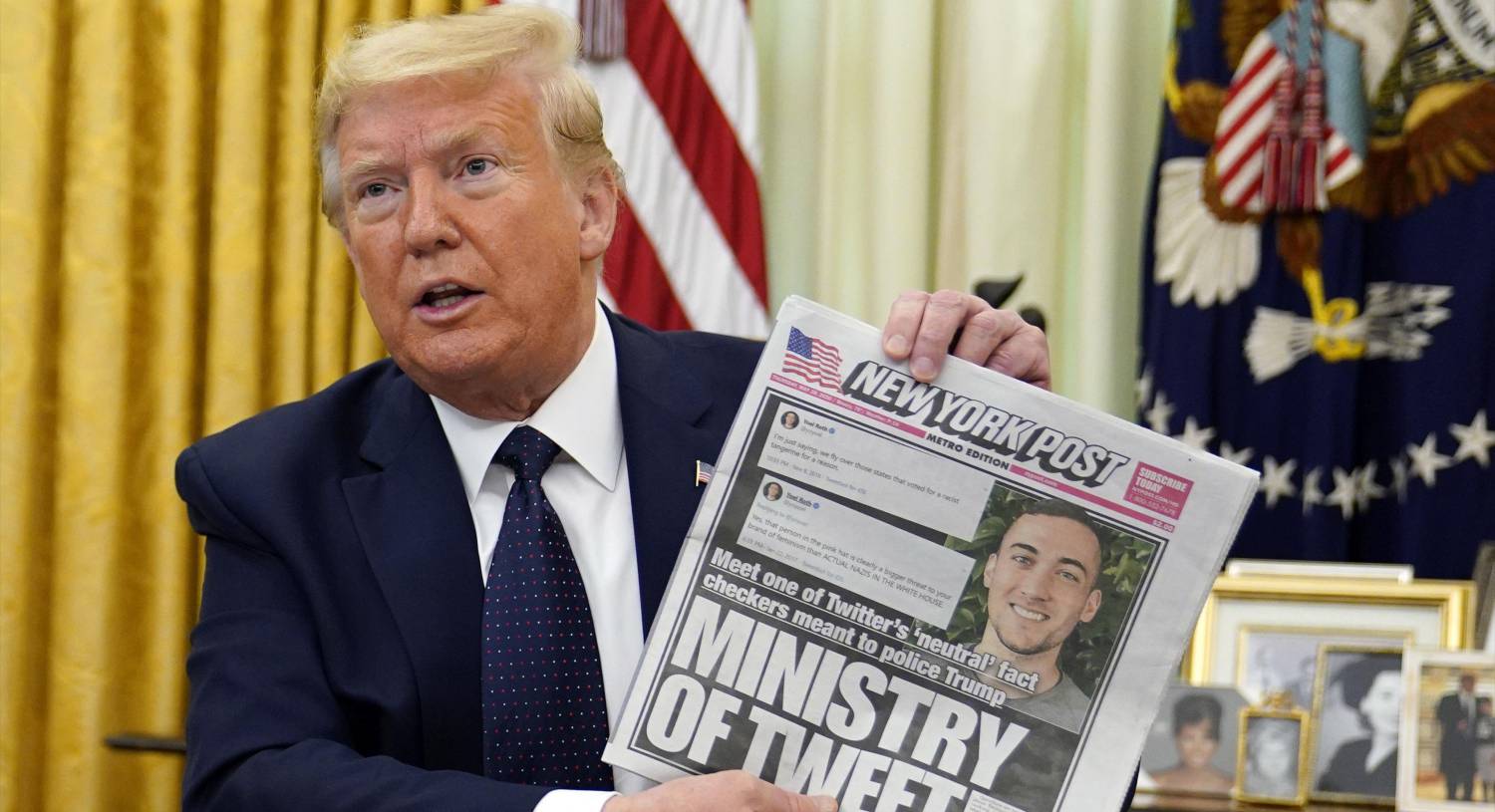 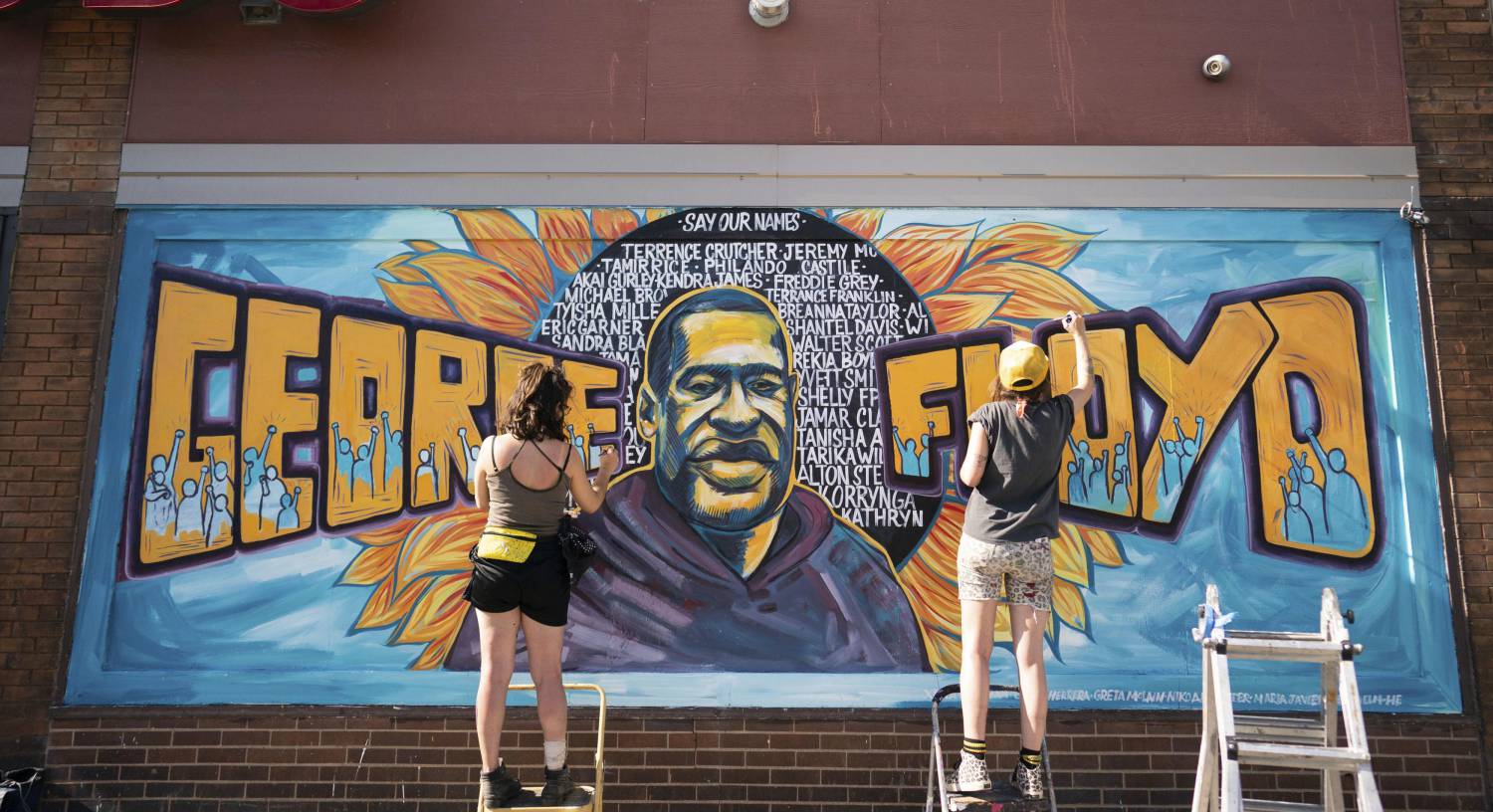