Home»views»analysis
A person holds a sign as a Wendy's restaurant burns Saturday, June 13, 2020, in Atlanta after demonstrators set it on fire. Demonstrators were protesting the death of Rayshard Brooks, a black man who was shot and killed by Atlanta police Friday evening following a struggle in the Wendy's drive-thru line. (Ben GrayAtlanta Journal-Constitution via AP)
Linda So
Wednesday, June 17, 2020 - 08:10 PM 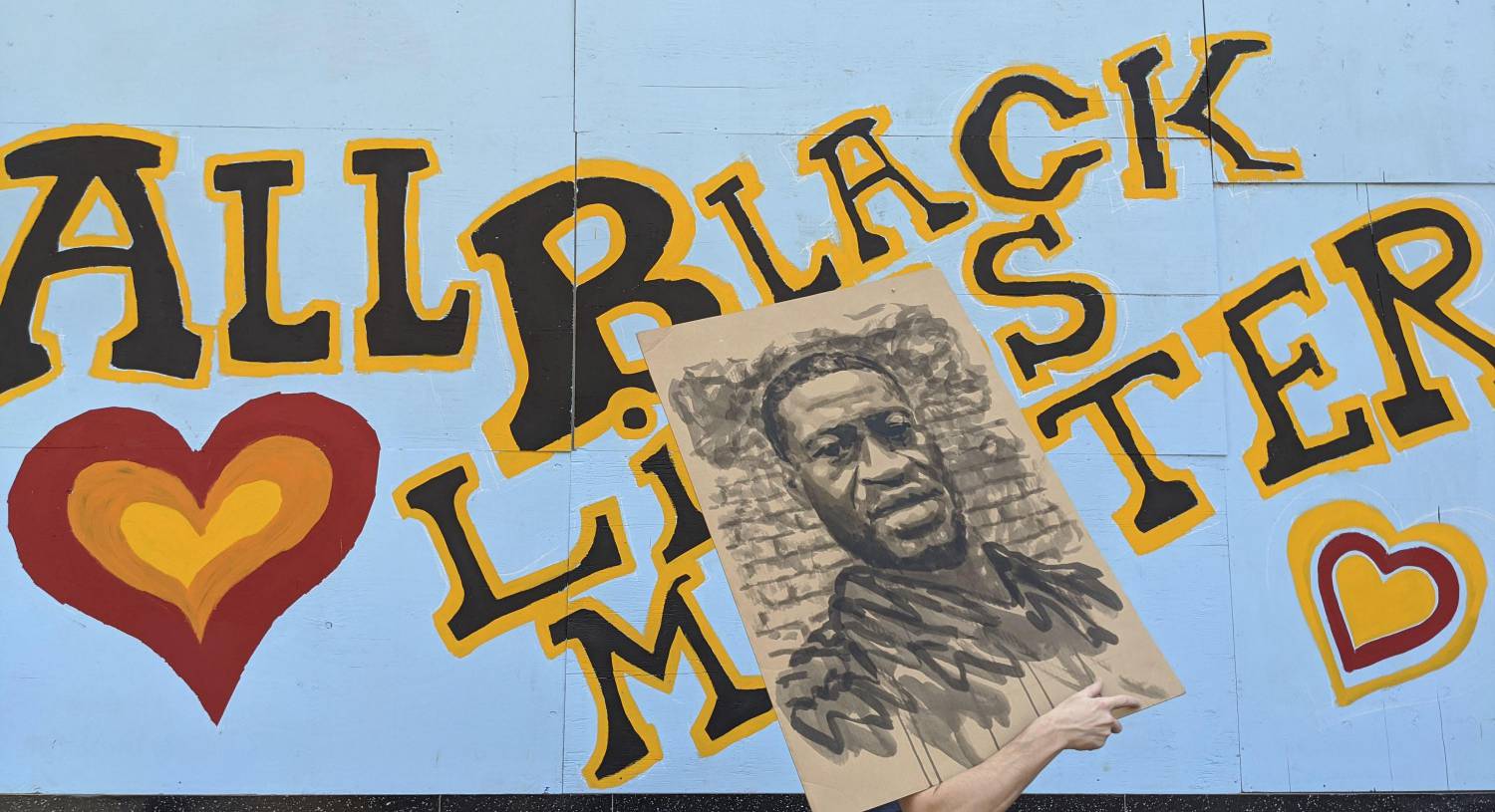