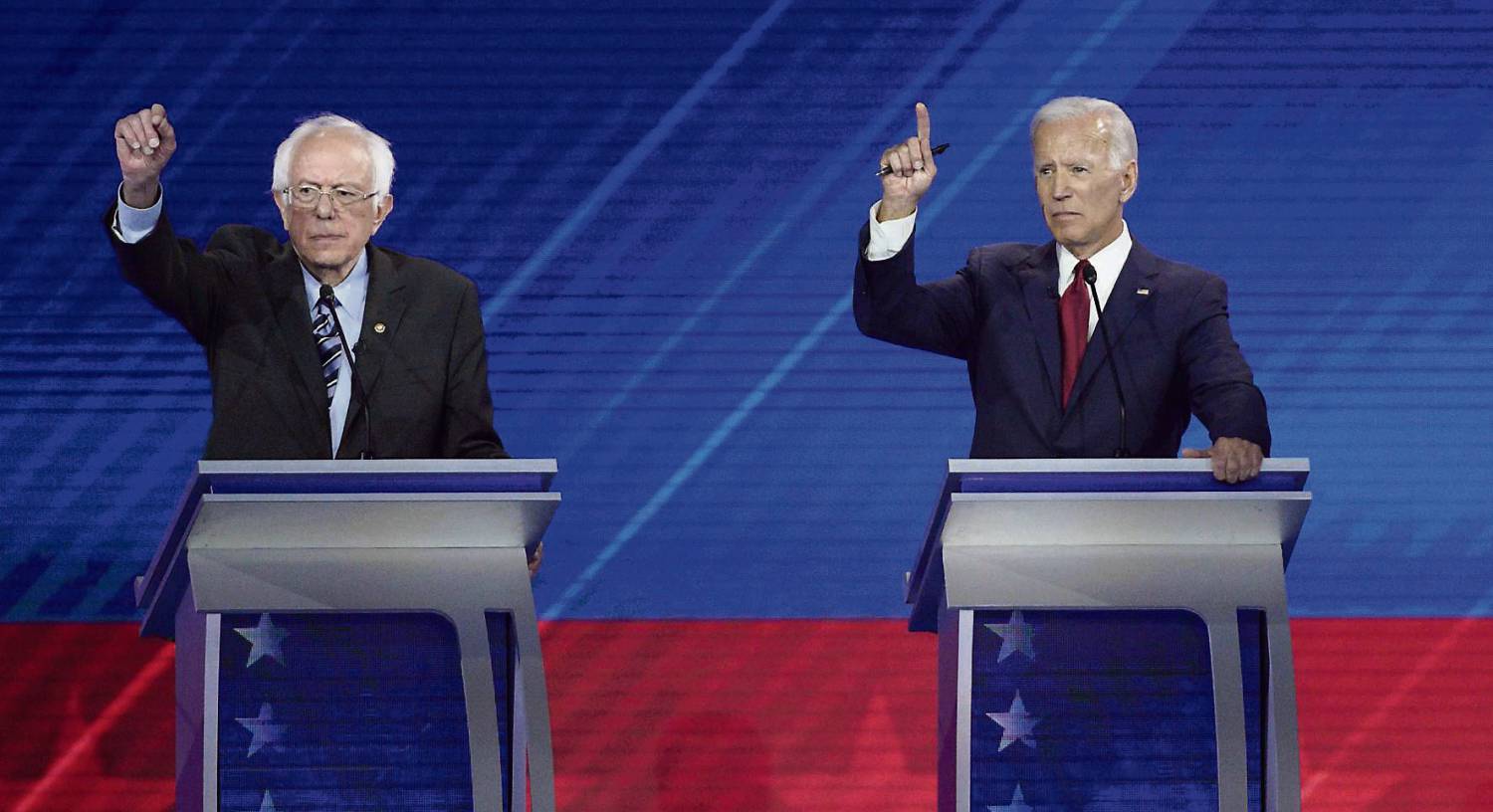 Biden and Sanders push credentials to lead US against coronavirus

Bernie Sanders to continue presidential campaign despite losses to Biden

Caroline O'Donoghue: 5 ways to ruthlessly look on the brightside (no matter how hard it is)

Louise O'Neill: There is so much fear in the air and it is difficult not to internalise it

Irish Examiner View: The message is the same - Stay at home