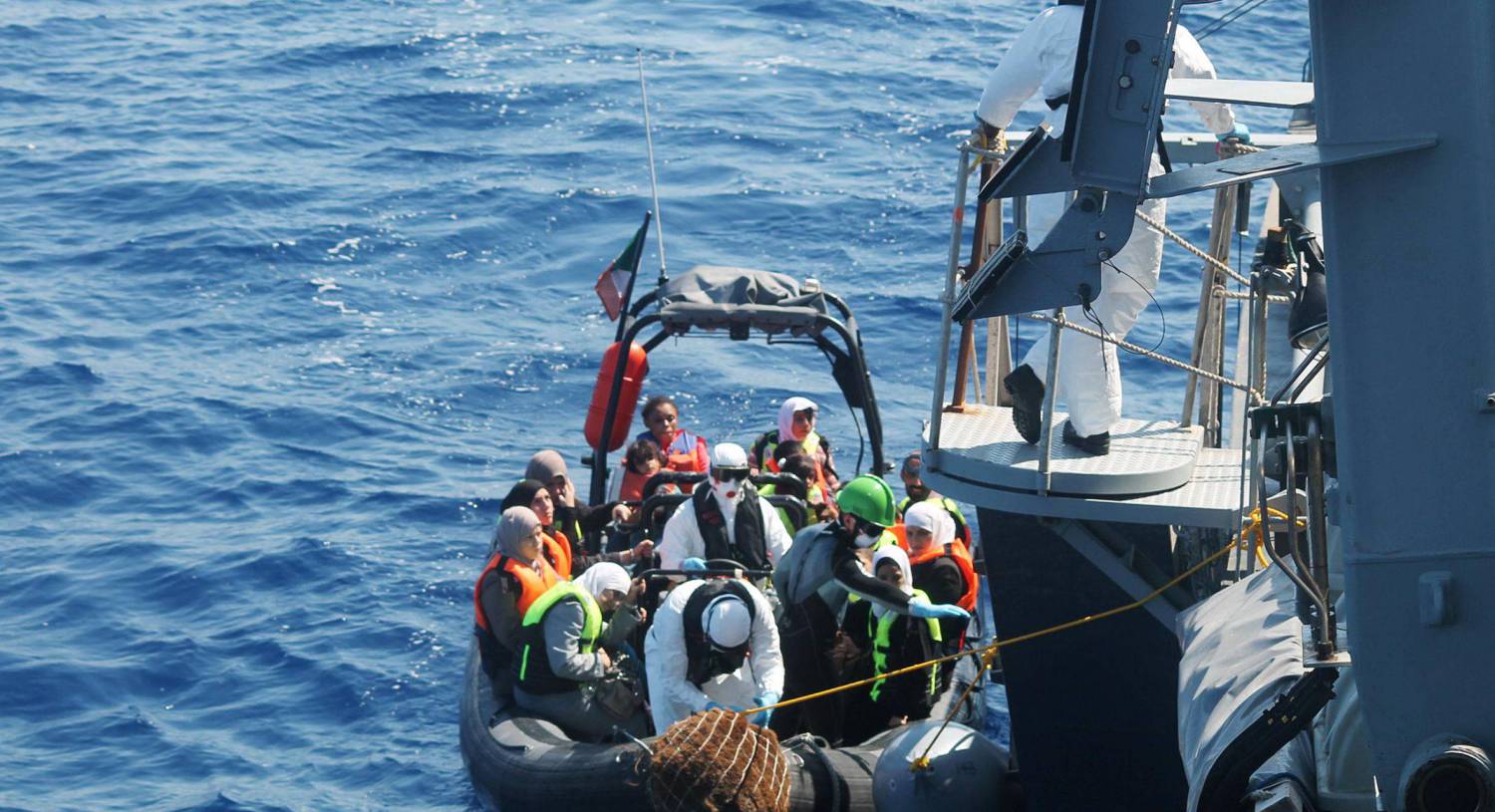 Fourteen arrested after being found in back of lorry in Essex 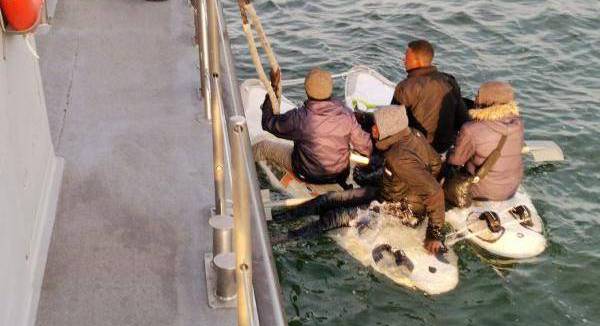