Home»views»analysis
A Green economic recovery and transition into a carbon neutral planet is a life-saving strategy.
Grace O’Sullivan
Thursday, May 21, 2020 - 05:10 PM 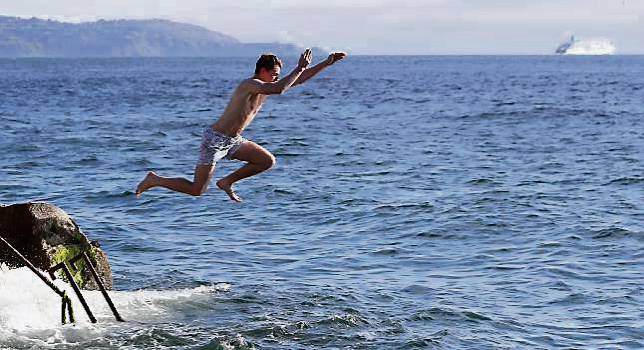 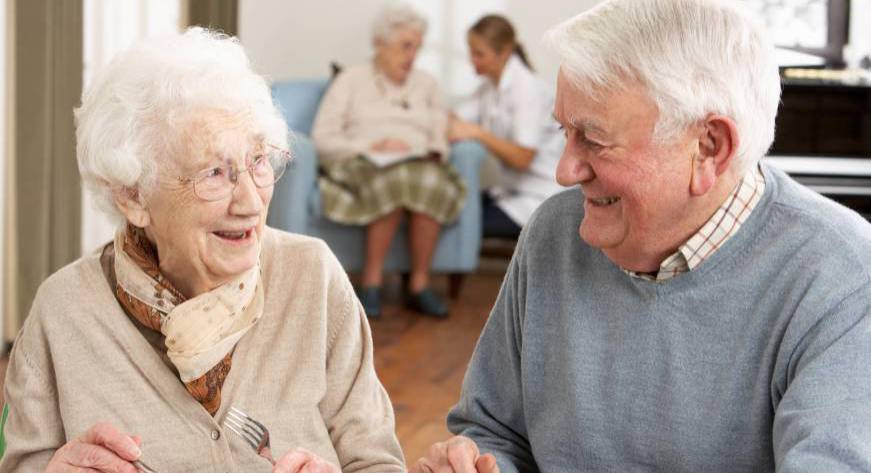 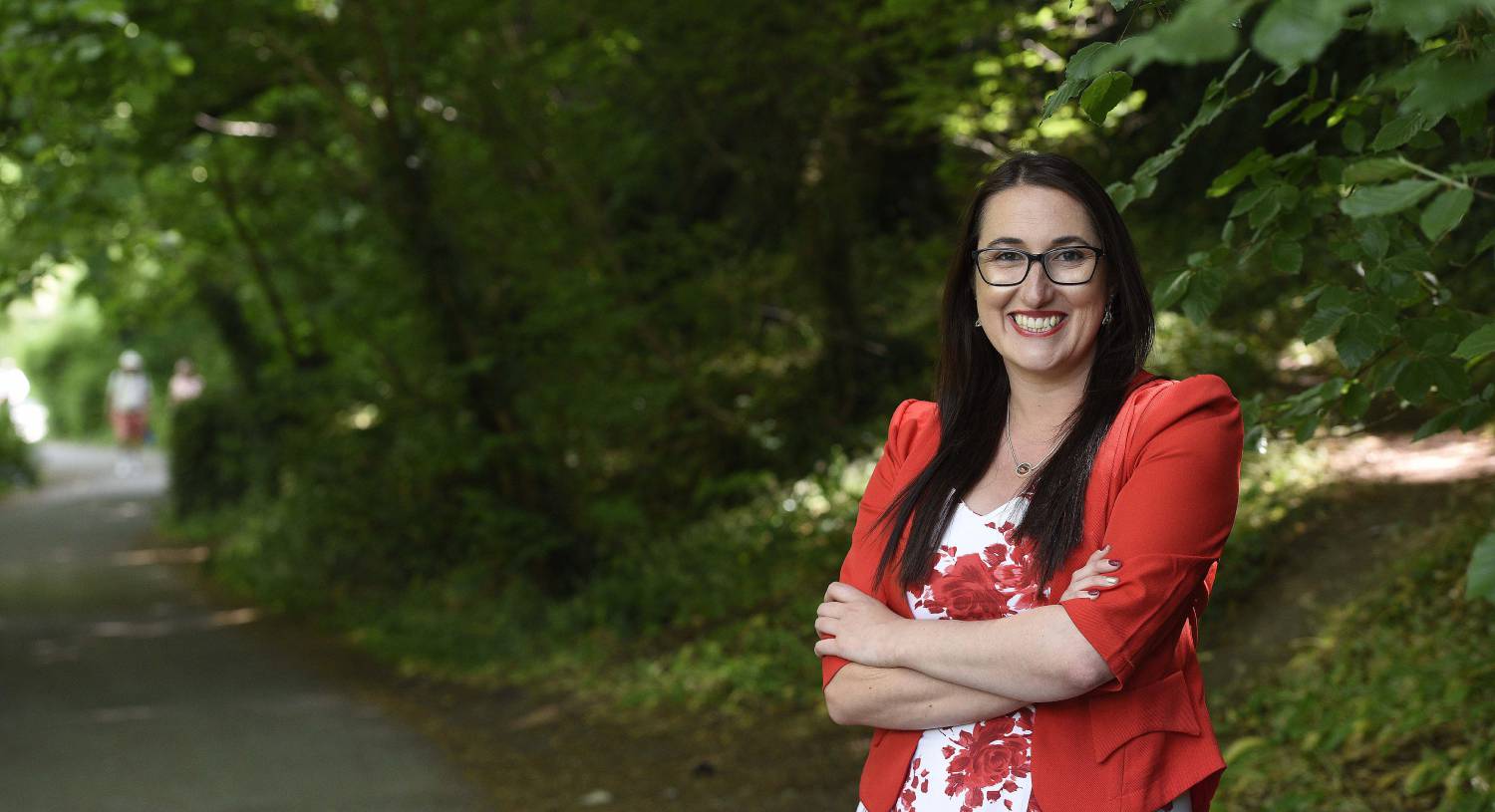 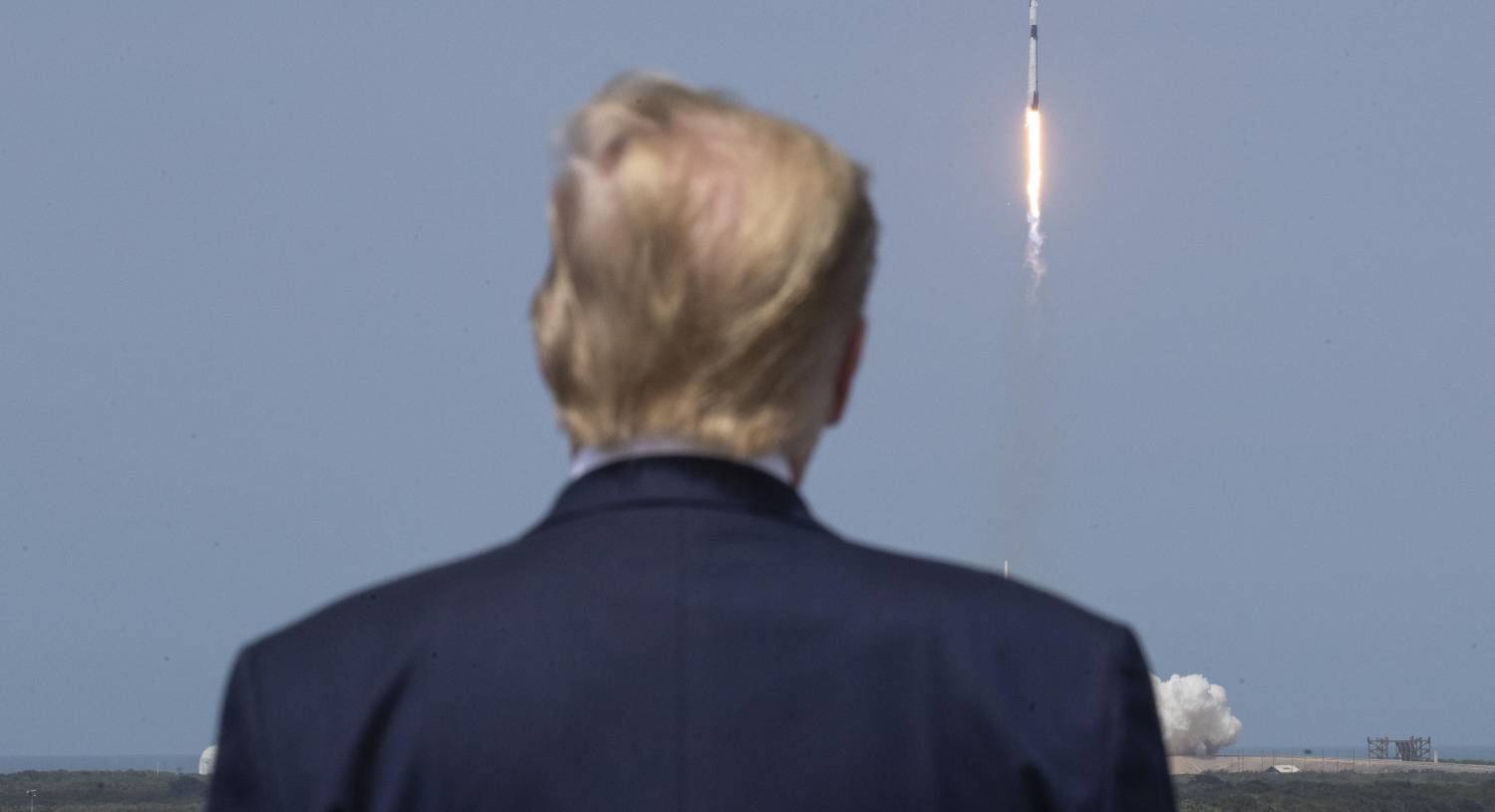