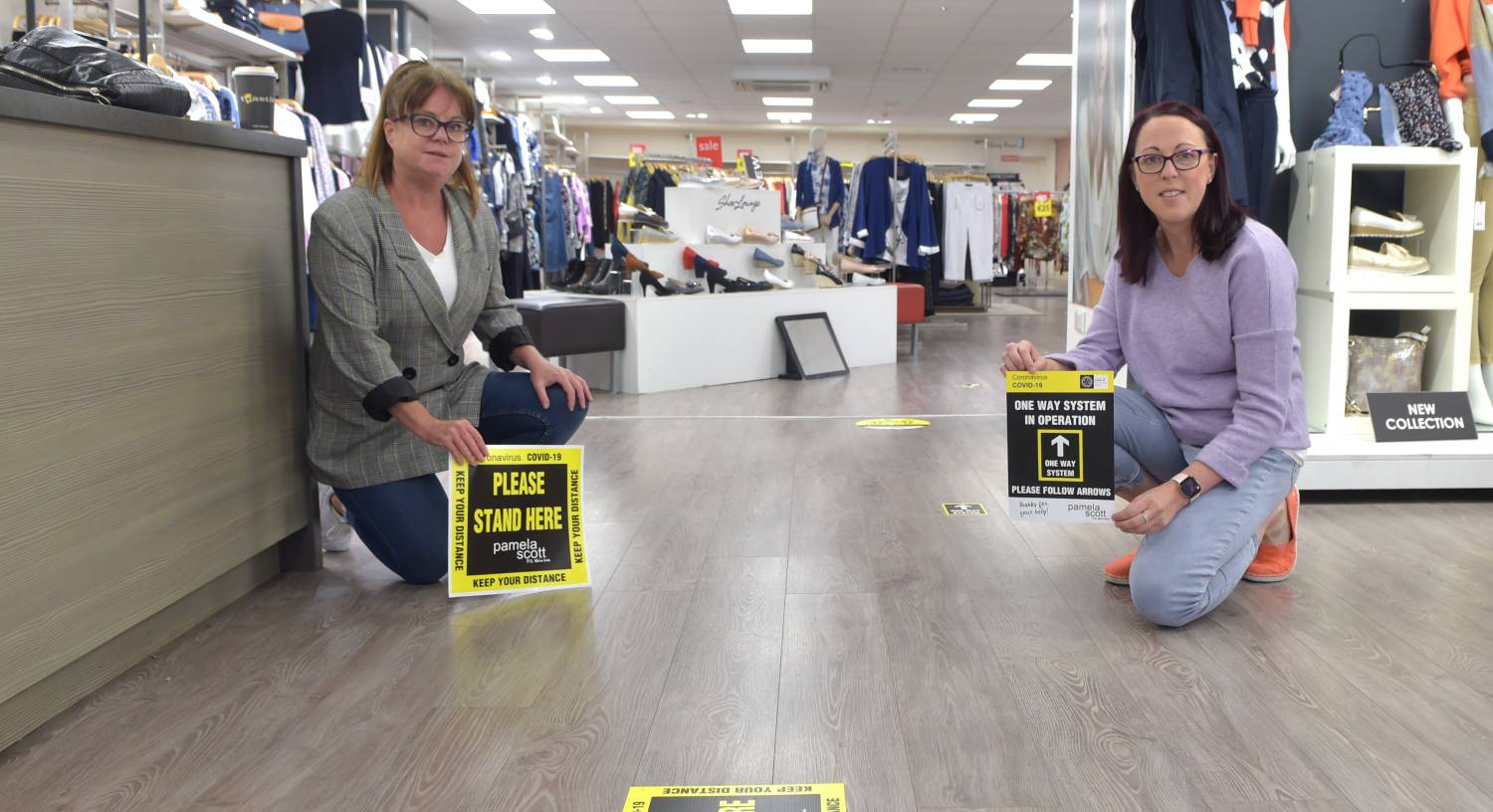 Retail in Ireland is amongst the worst hit in Europe

Government urged to intervene to save Debenhams workers jobs