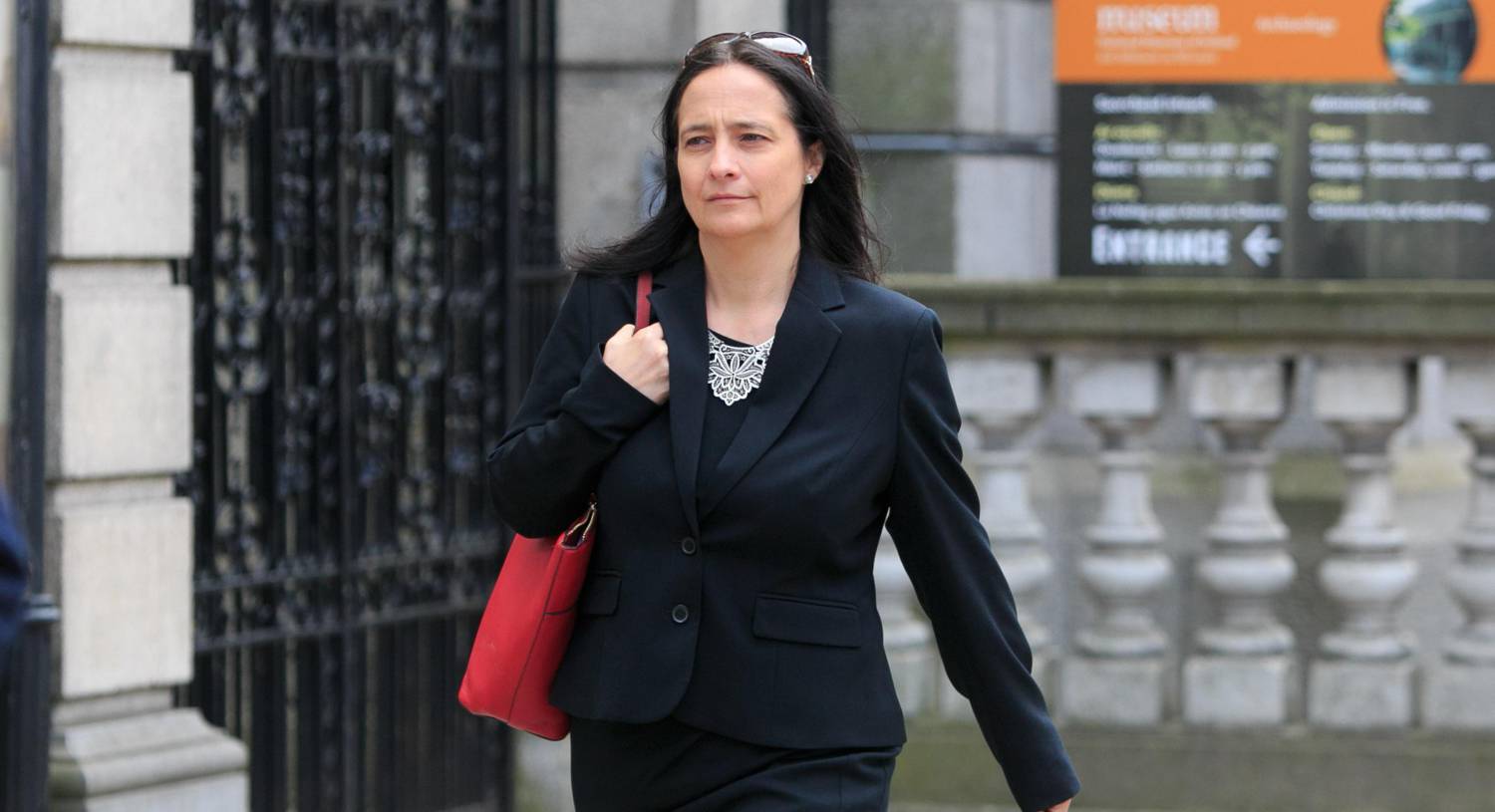 Catherine Martin may have the rub of the Greens