Home»views»analysis
A view of some of the industries located in Ringaskiddy, Cork. Ringaskiddy is one of Europe’s most important biopharmaceutical manufacturing clusters. There, big-name multinationals like Pfizer, Novartis, Janssen and BioMarin are making medicines for global supply. Picture: Denis Scannell
Bernard Mallee
Tuesday, June 30, 2020 - 07:40 PM 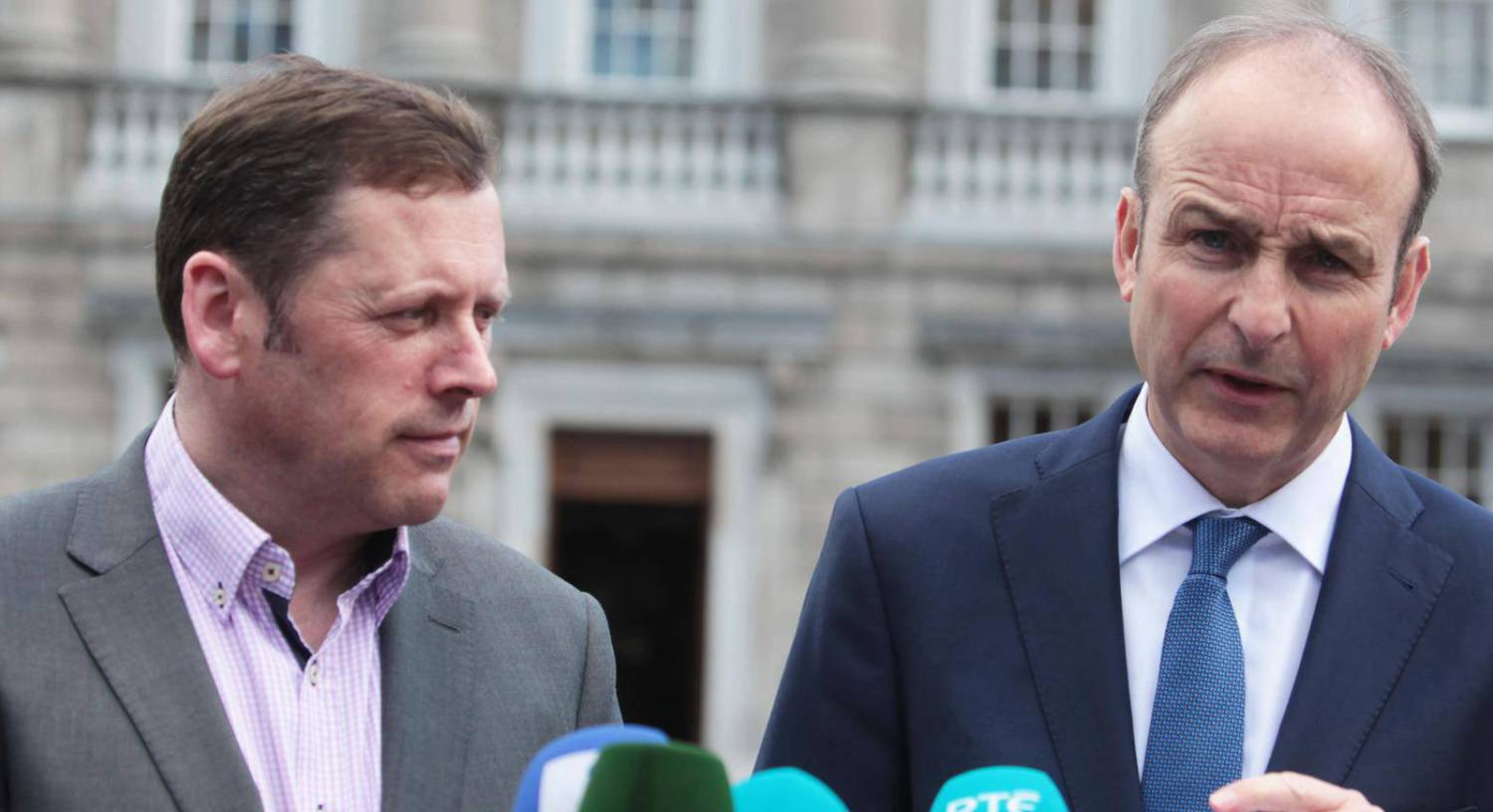 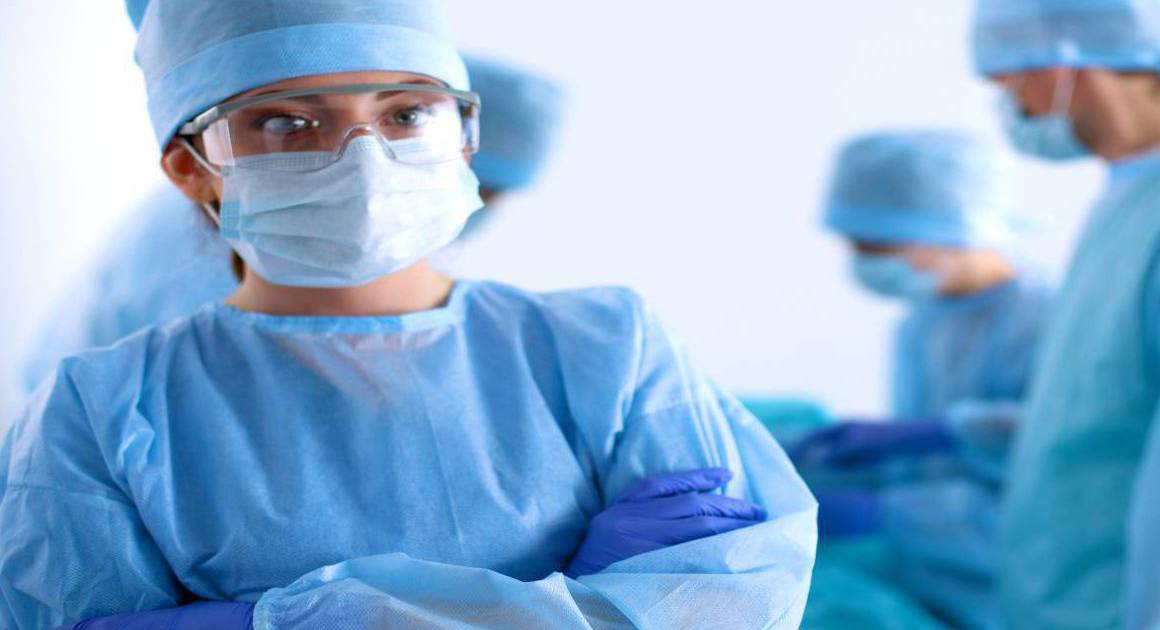 Jayati Ghosh: Even during a global pandemic there's still no care for our healthcare workers 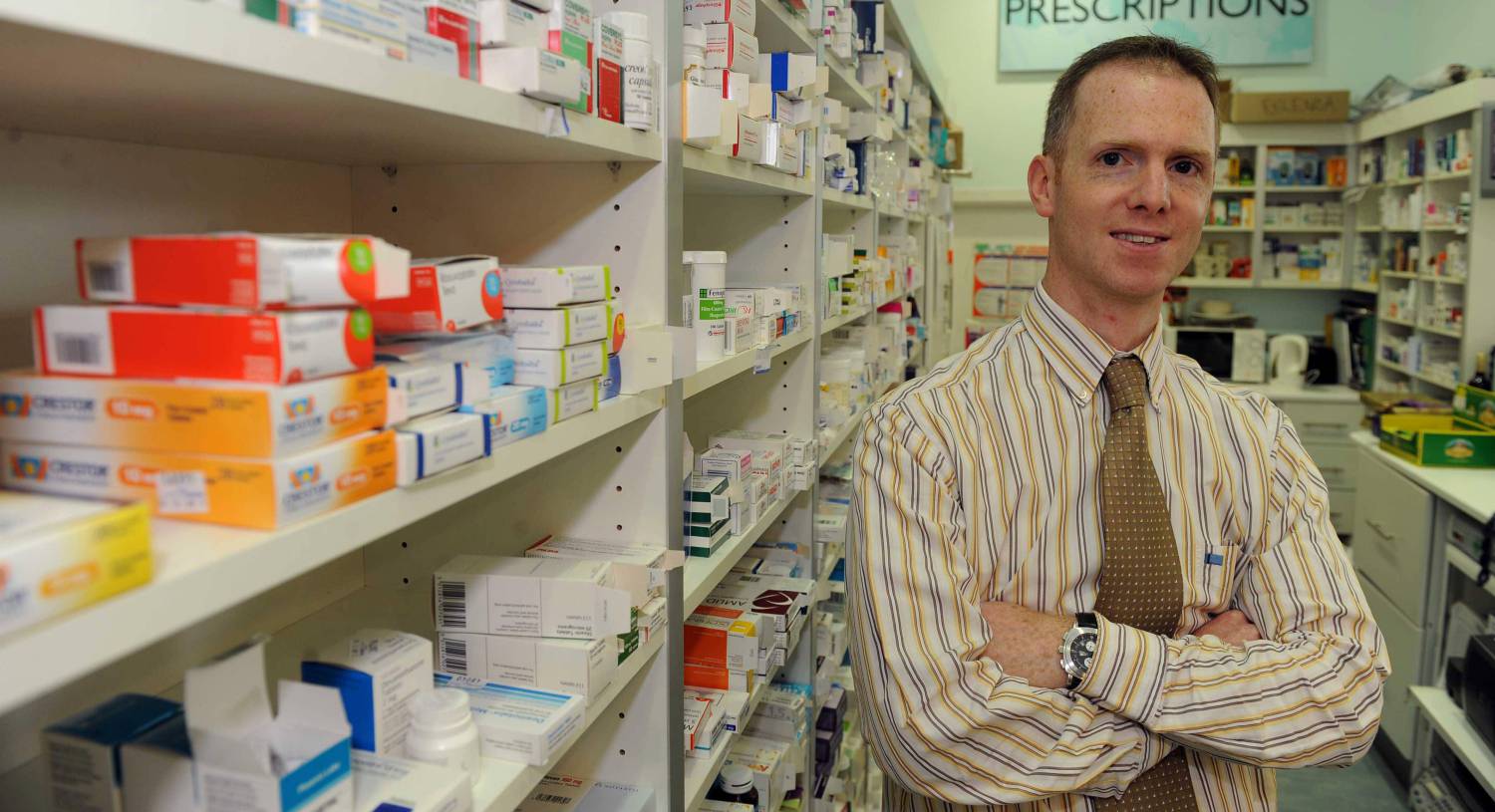