Brian Moore: 'Florida is a crazy place, an event here would be a lot better'

Tony Ferguson has no time for Khabib Nurmagomedov and Conor McGregor 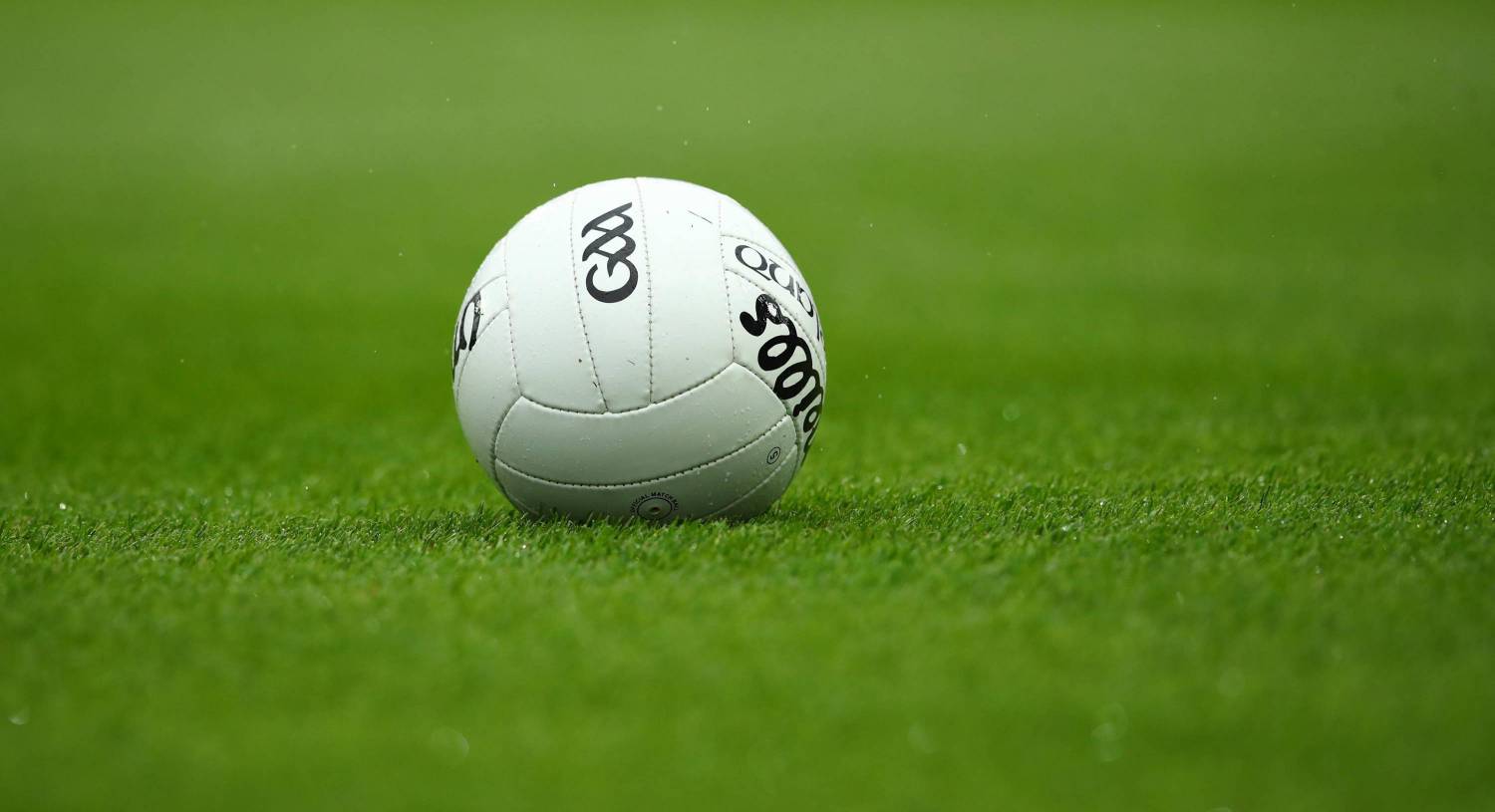