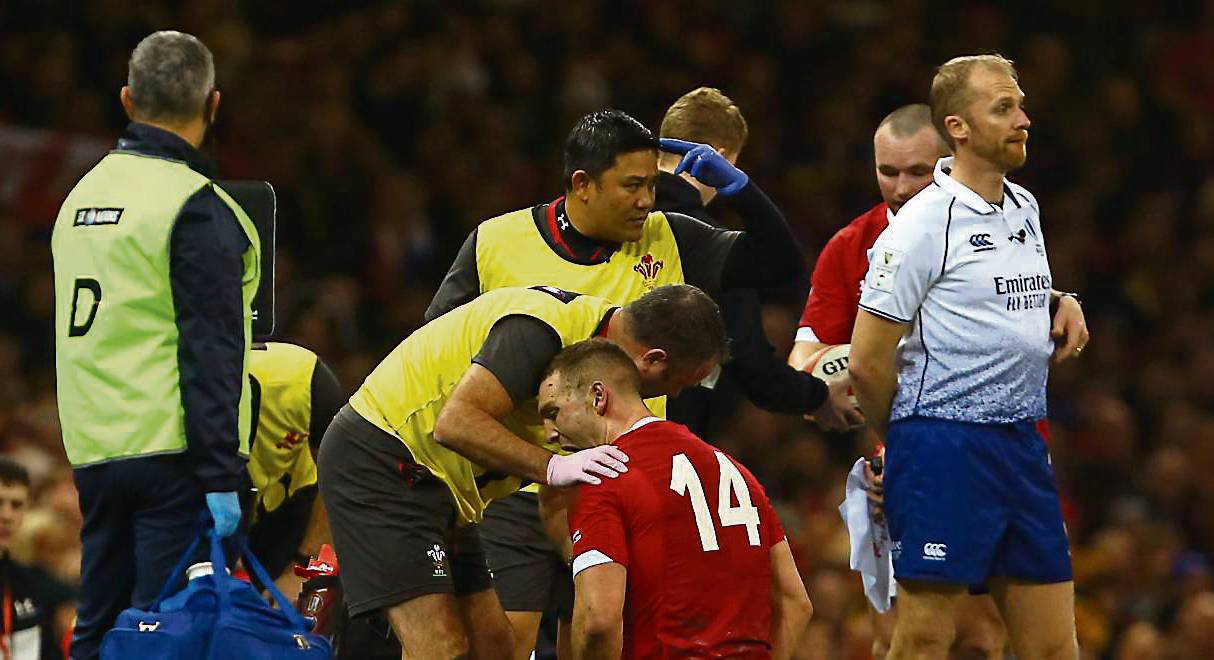 Tim O'Connor: Why should GAA refs not have the same powers as rugby on concussion?

Voice of reason Griffin is right — why should we fear good discipline?