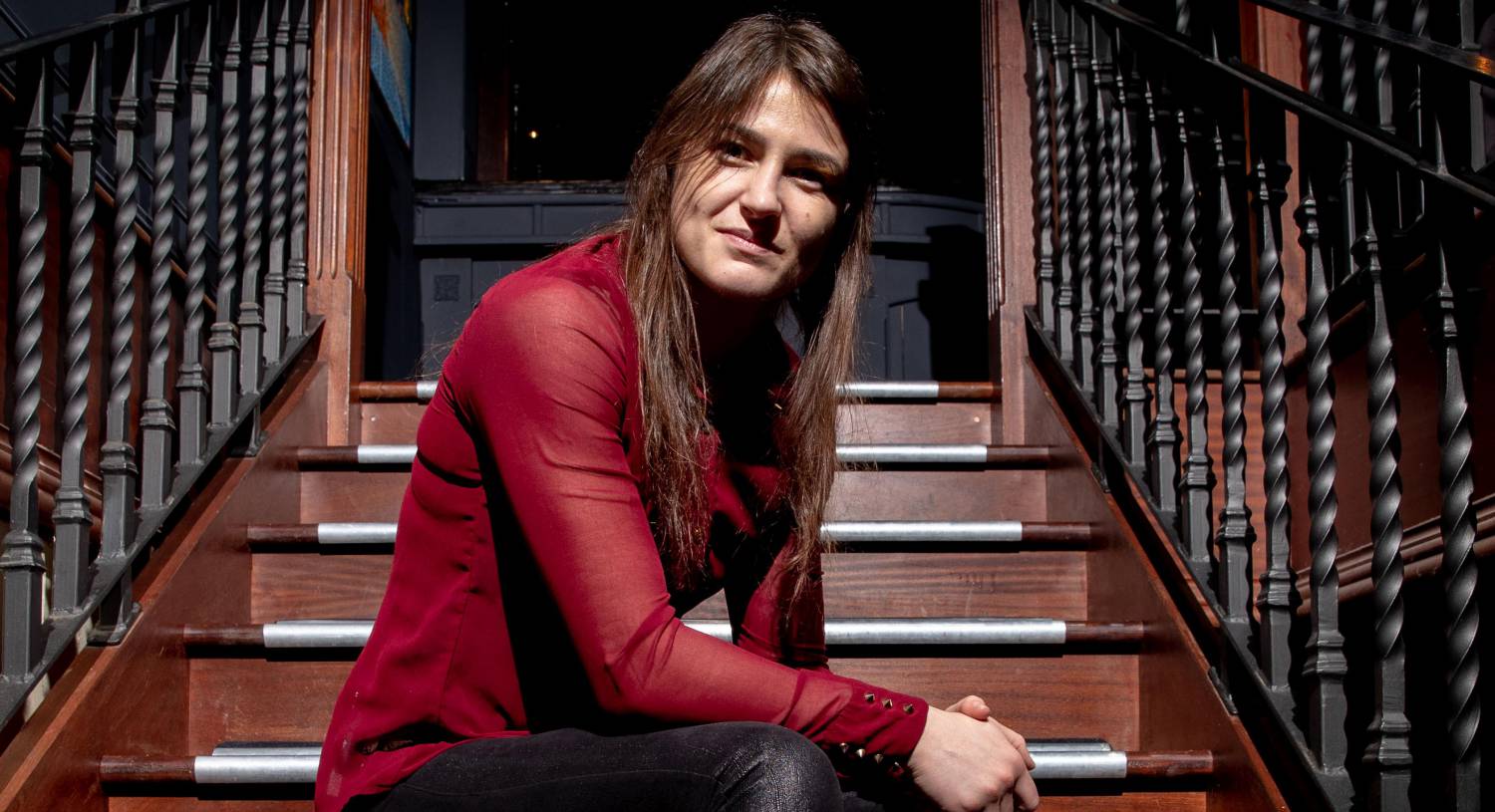 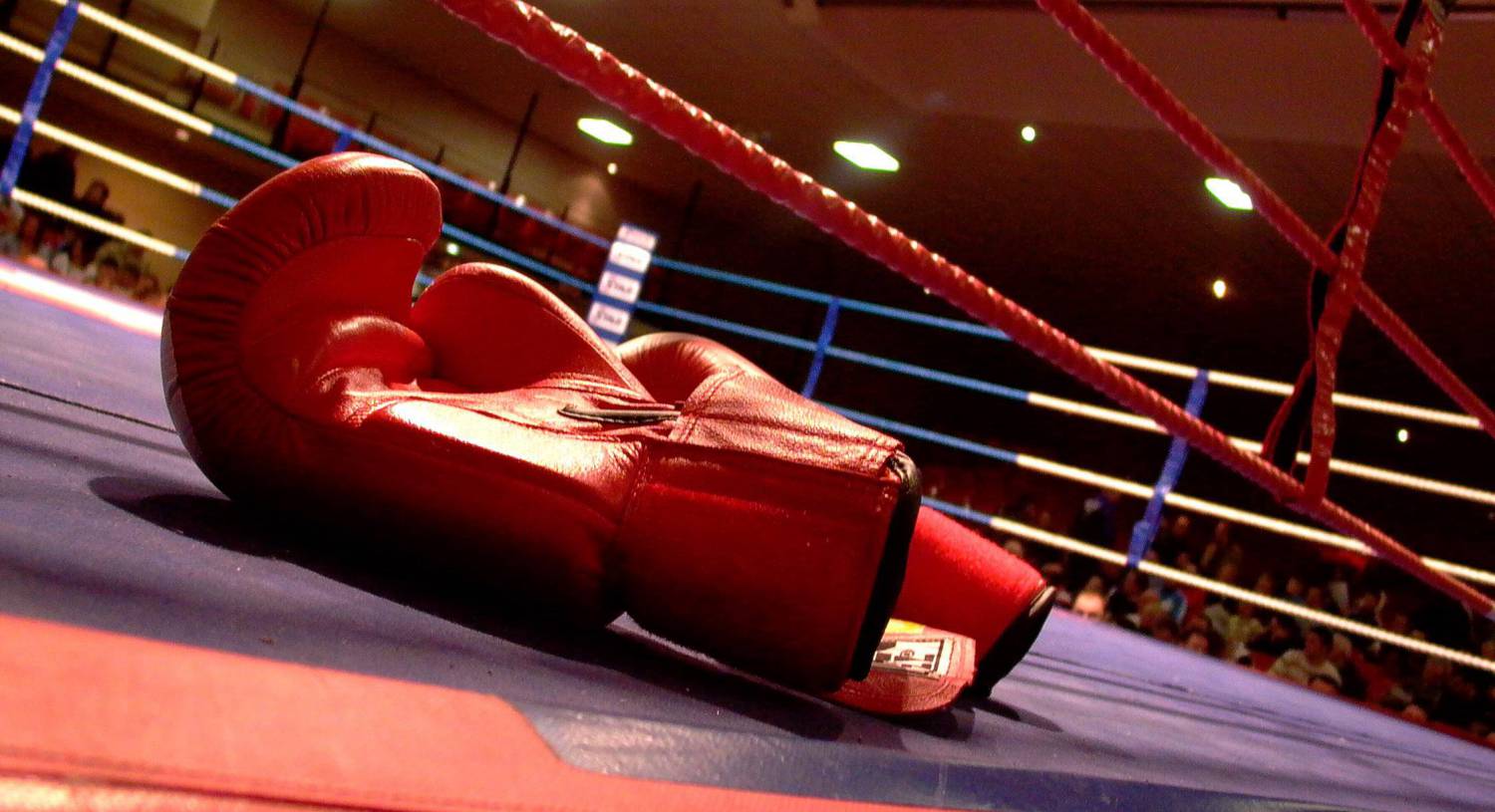 US boxer's failed doping test was due to sex