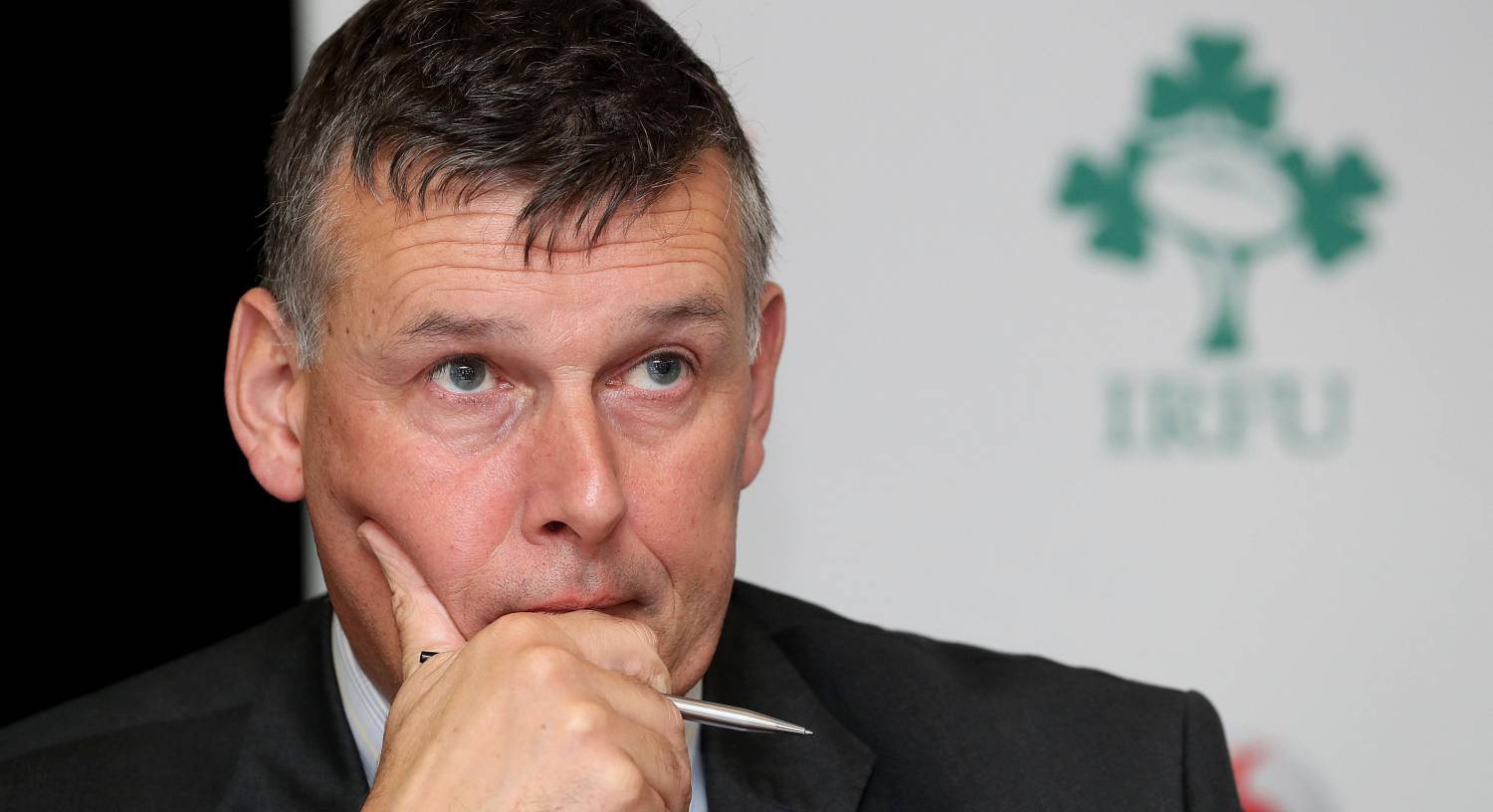 No resolution in IRFU pay talks with Rugby Players Ireland 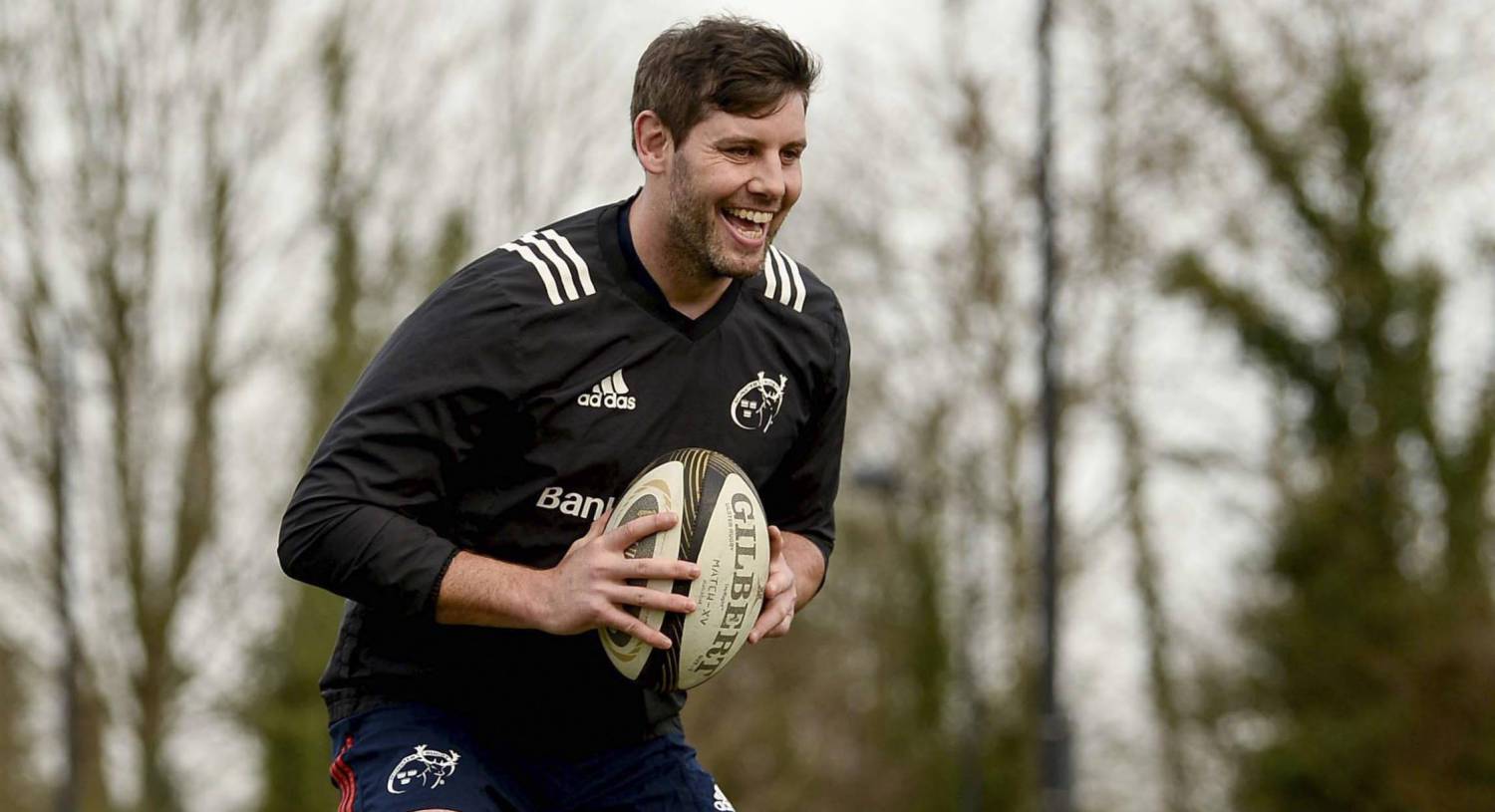 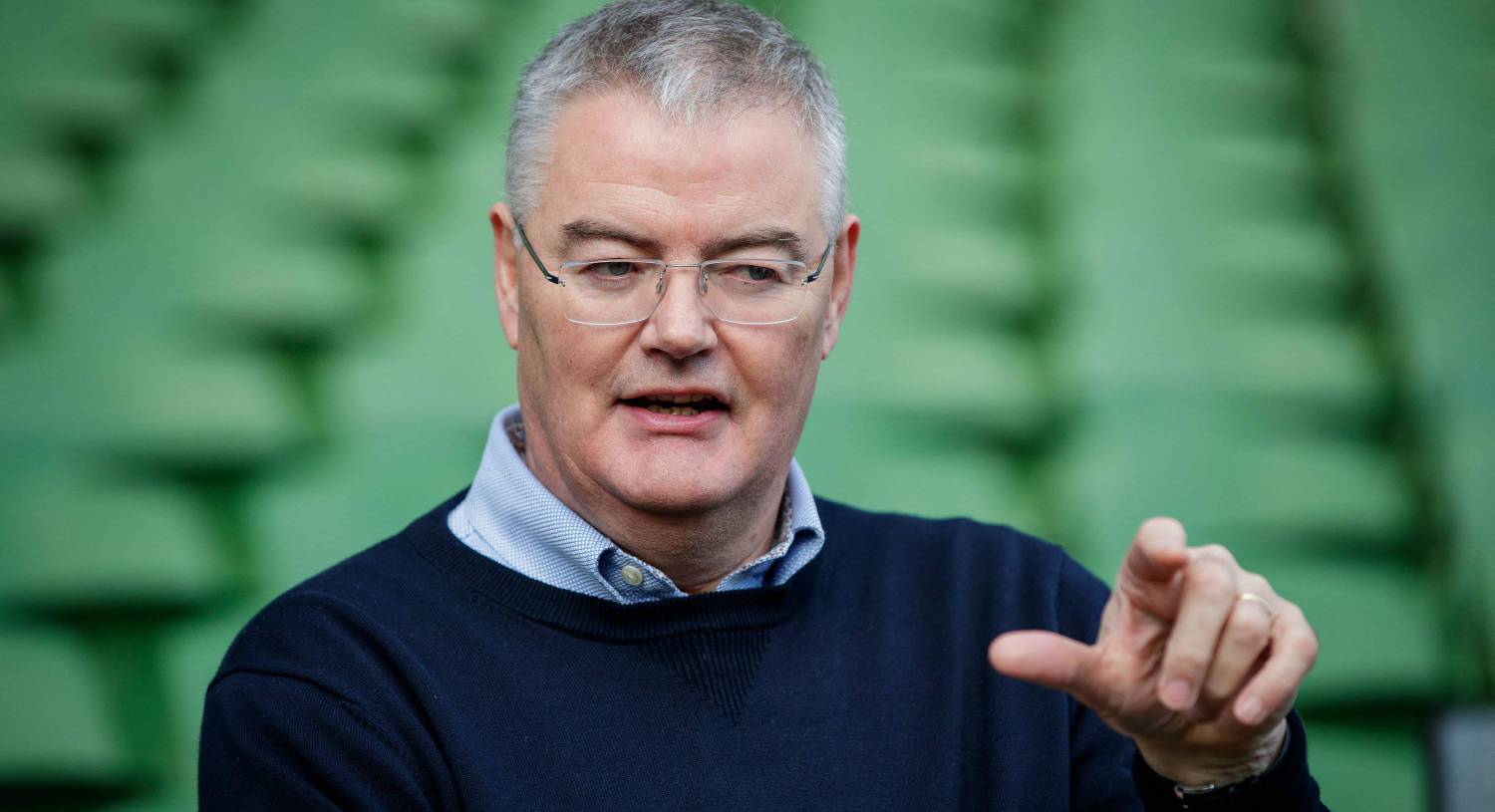