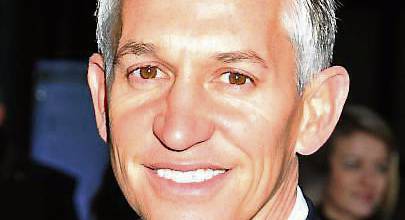 The Podcast Corner: Back of the net for soccer podcasts 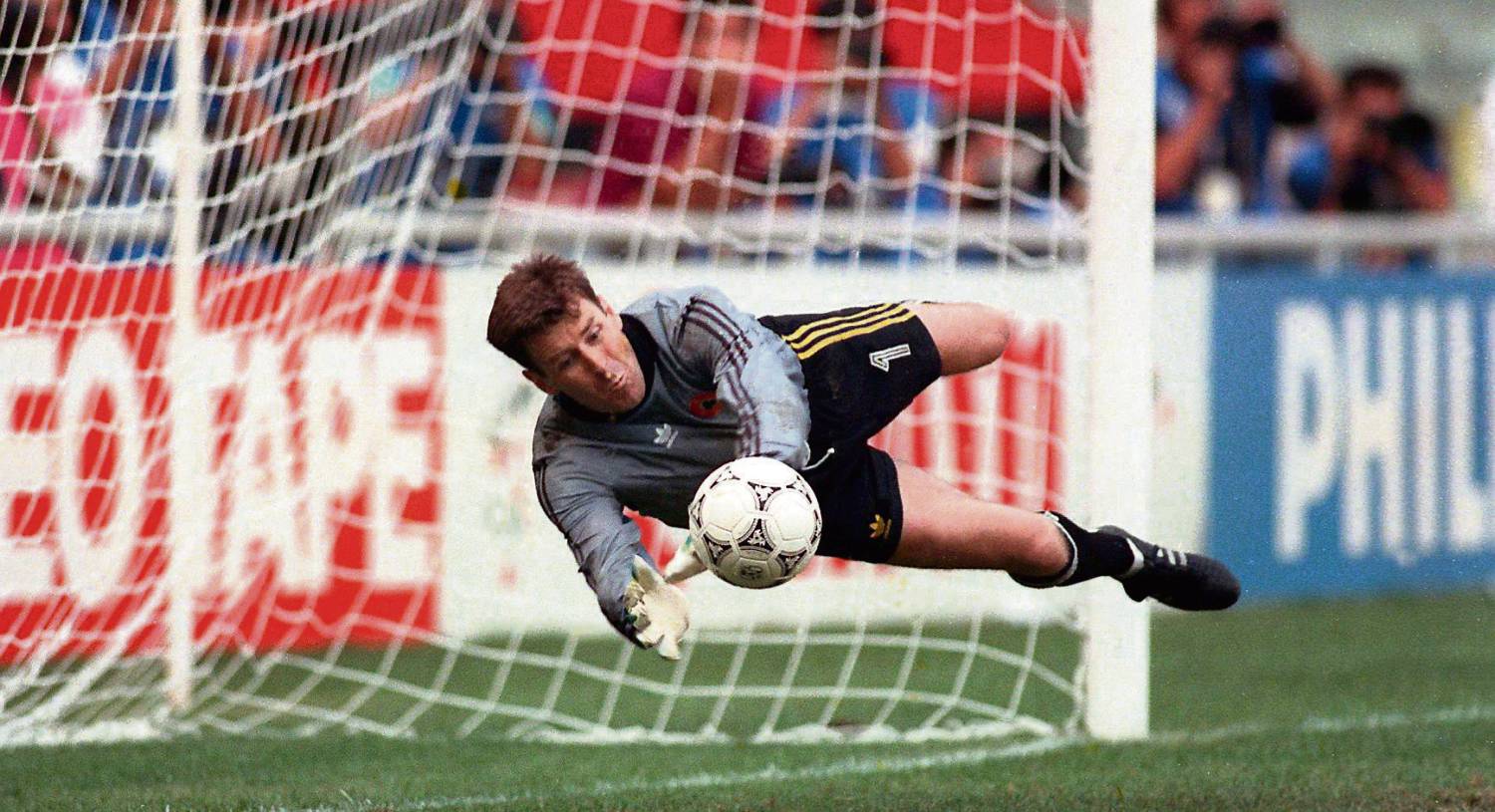 Picture Perfect: ‘That save was the zenith of the Charlton era’

‘Stephen Kenny doesn’t set the bar at being average’