'He will do everything to get on the plane': McCarthy keeping door open for injured McClean 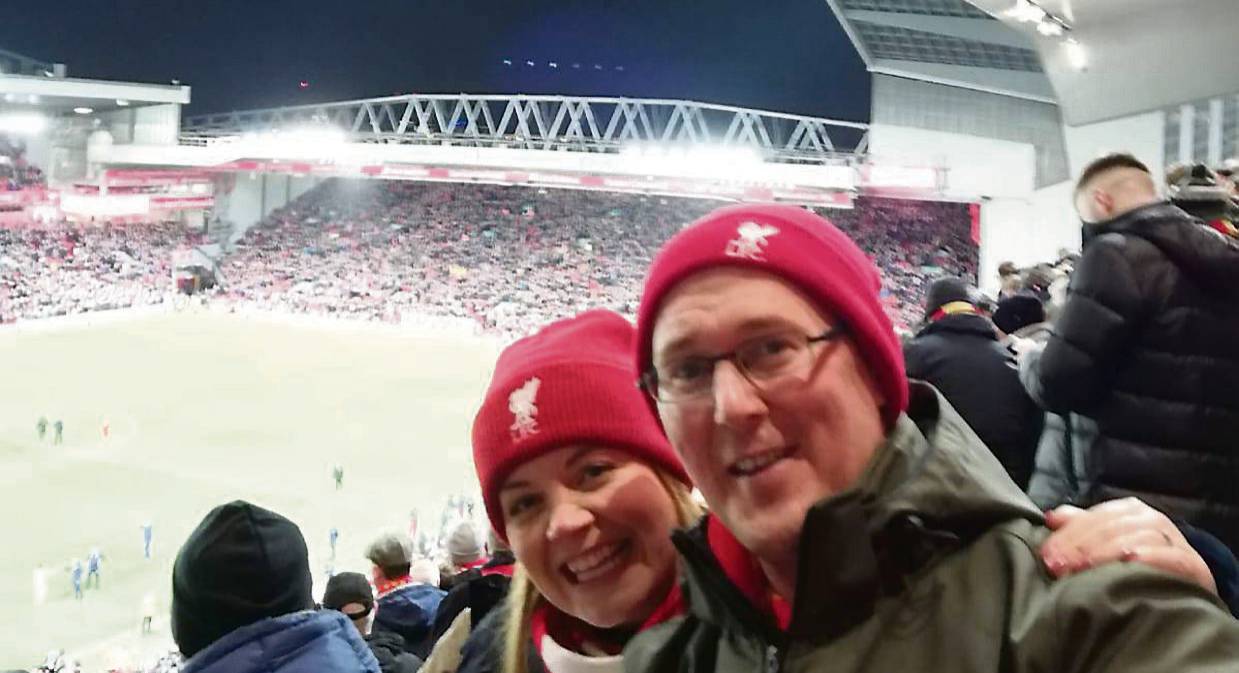