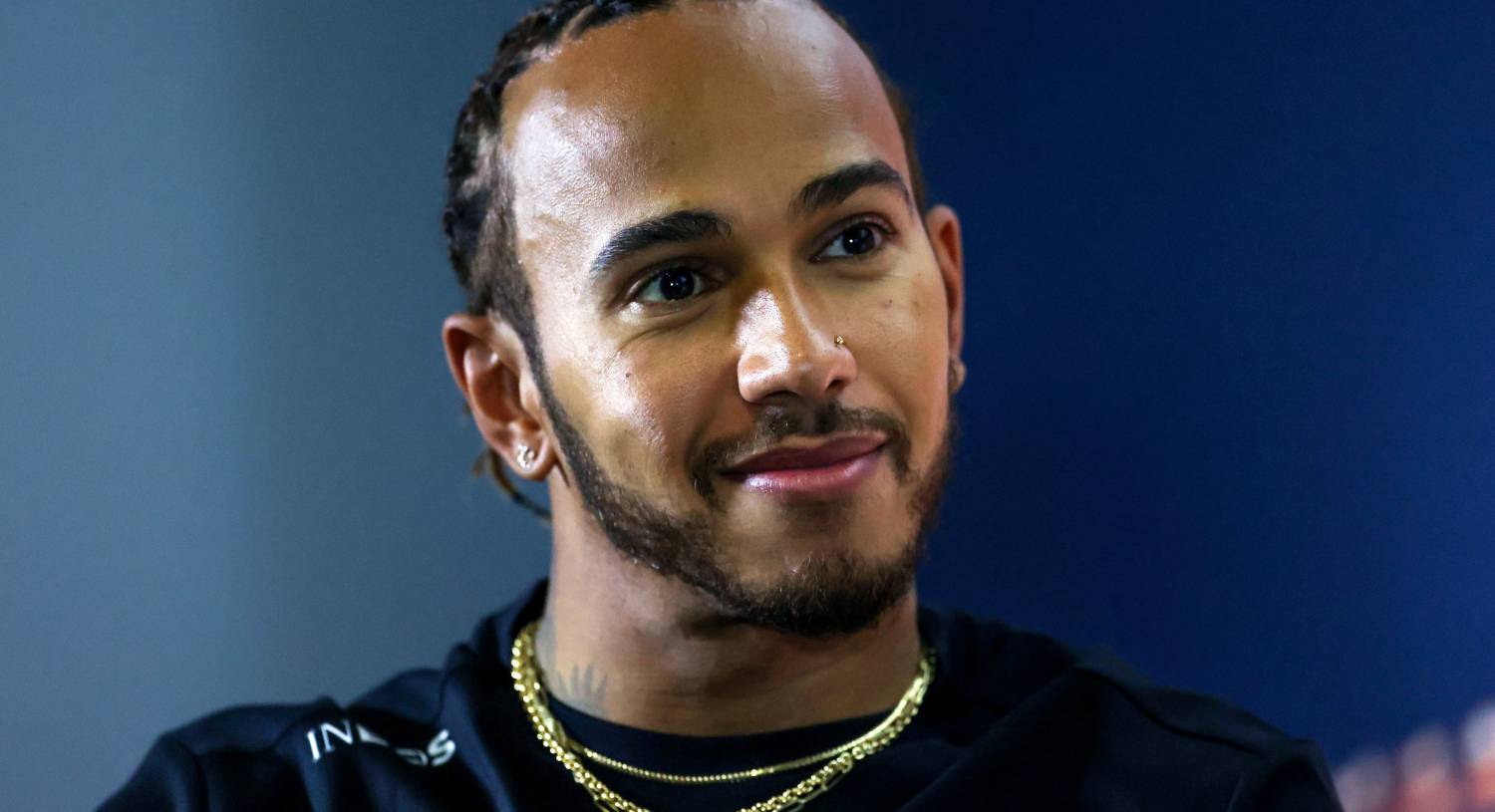 Hamilton has fought 'stigma of racism throughout my racing career'

Baku, Singapore and Japan off 2020 Formula One schedule

Liverpool fans urged to celebrate at home after mass gatherings