Picture Perfect: Dan Sheridan - 'A photo like this is literally years in the making' 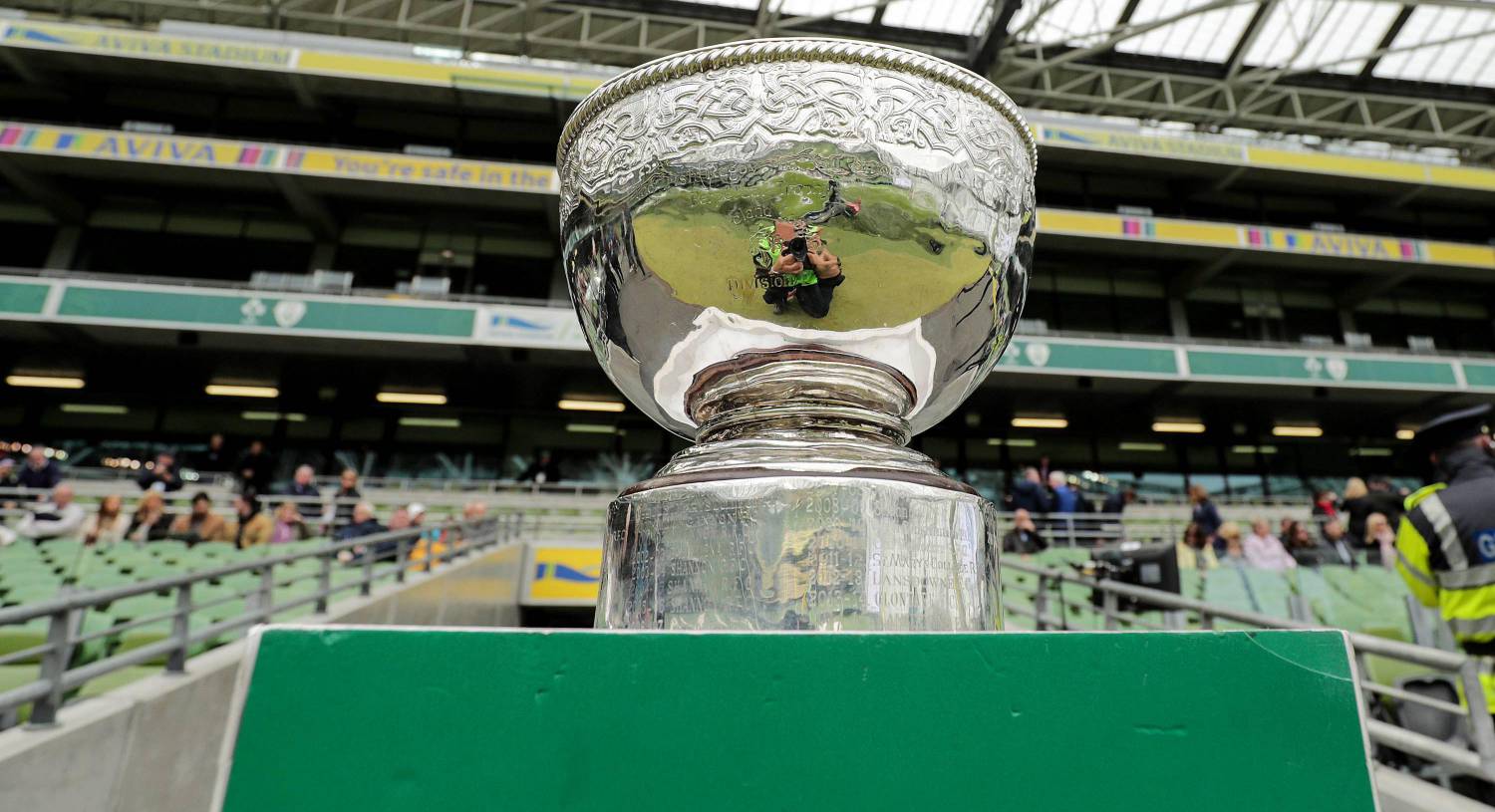