Home»sport
Munster Calvin Nash: ‘I think we have a lot left in us and I am really enjoying my rugby this year.’ 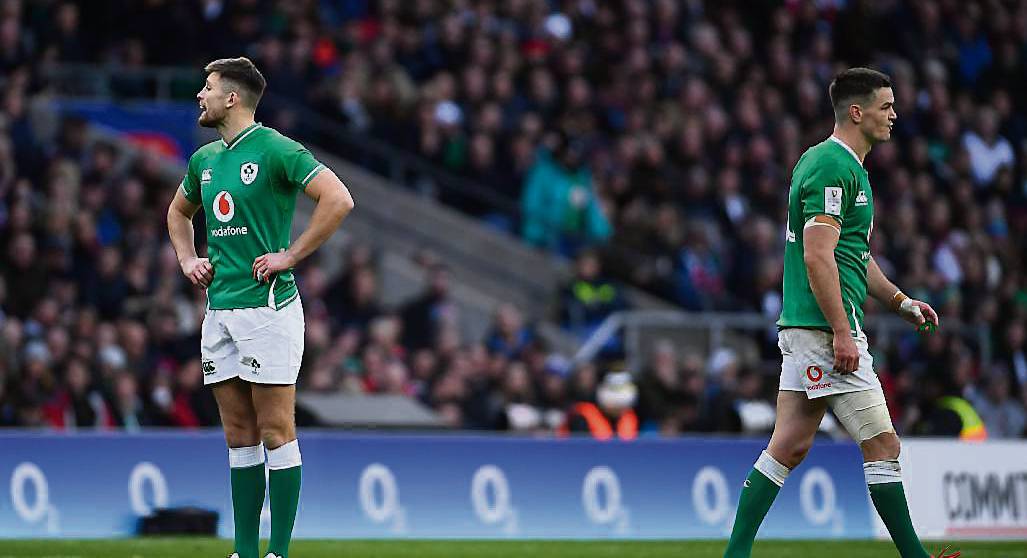