Robinho: I couldn't express myself at City 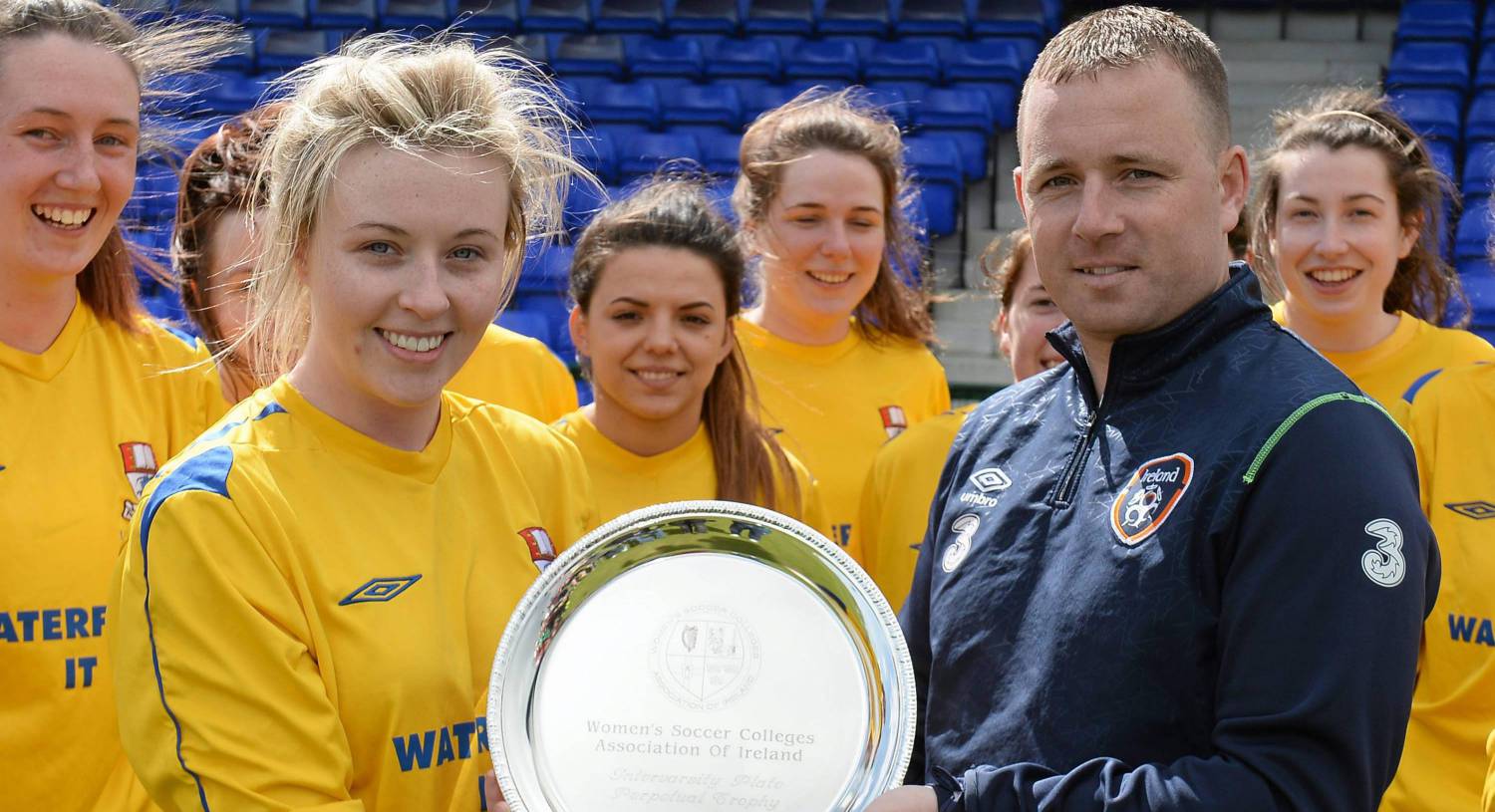