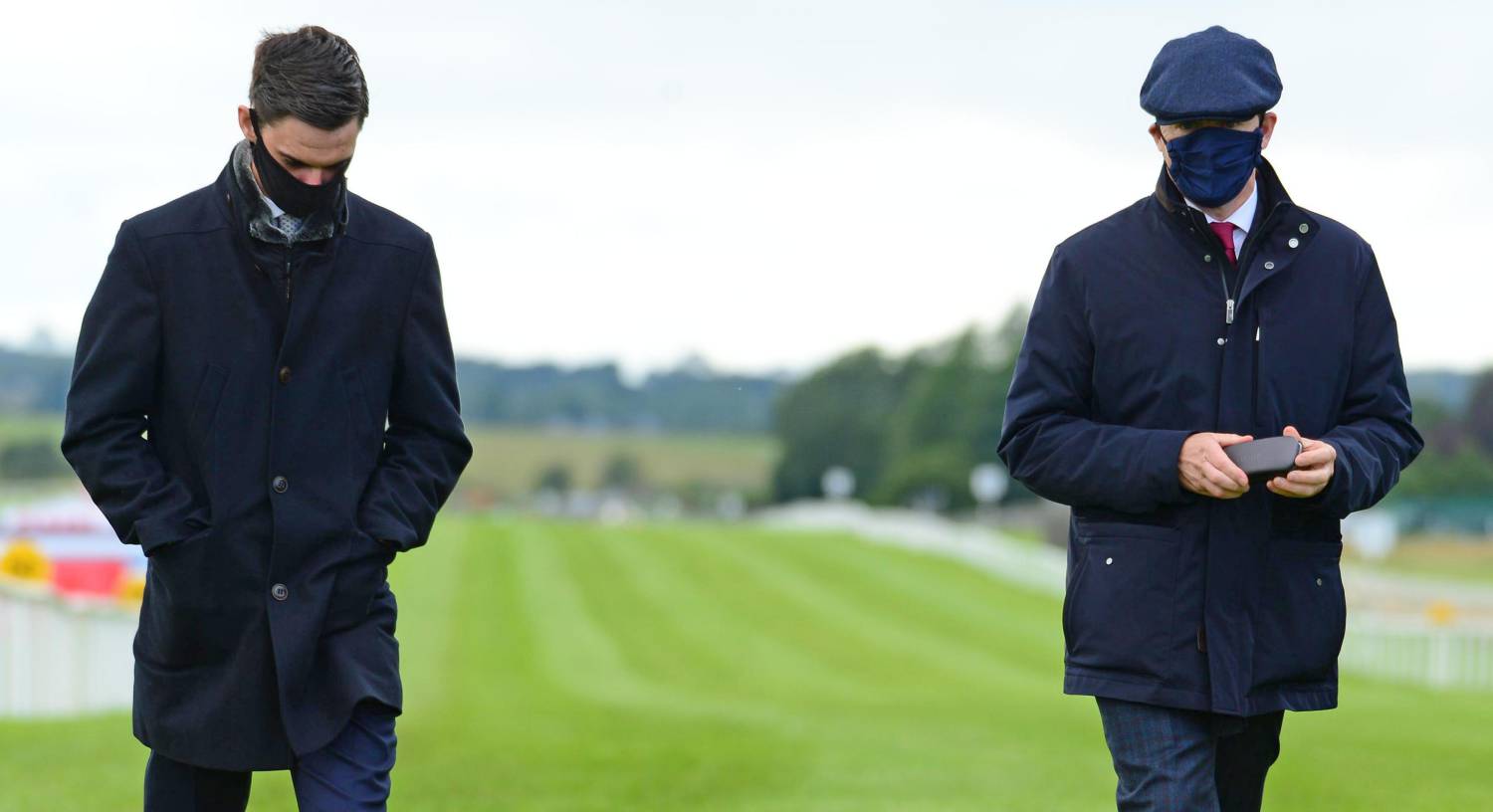 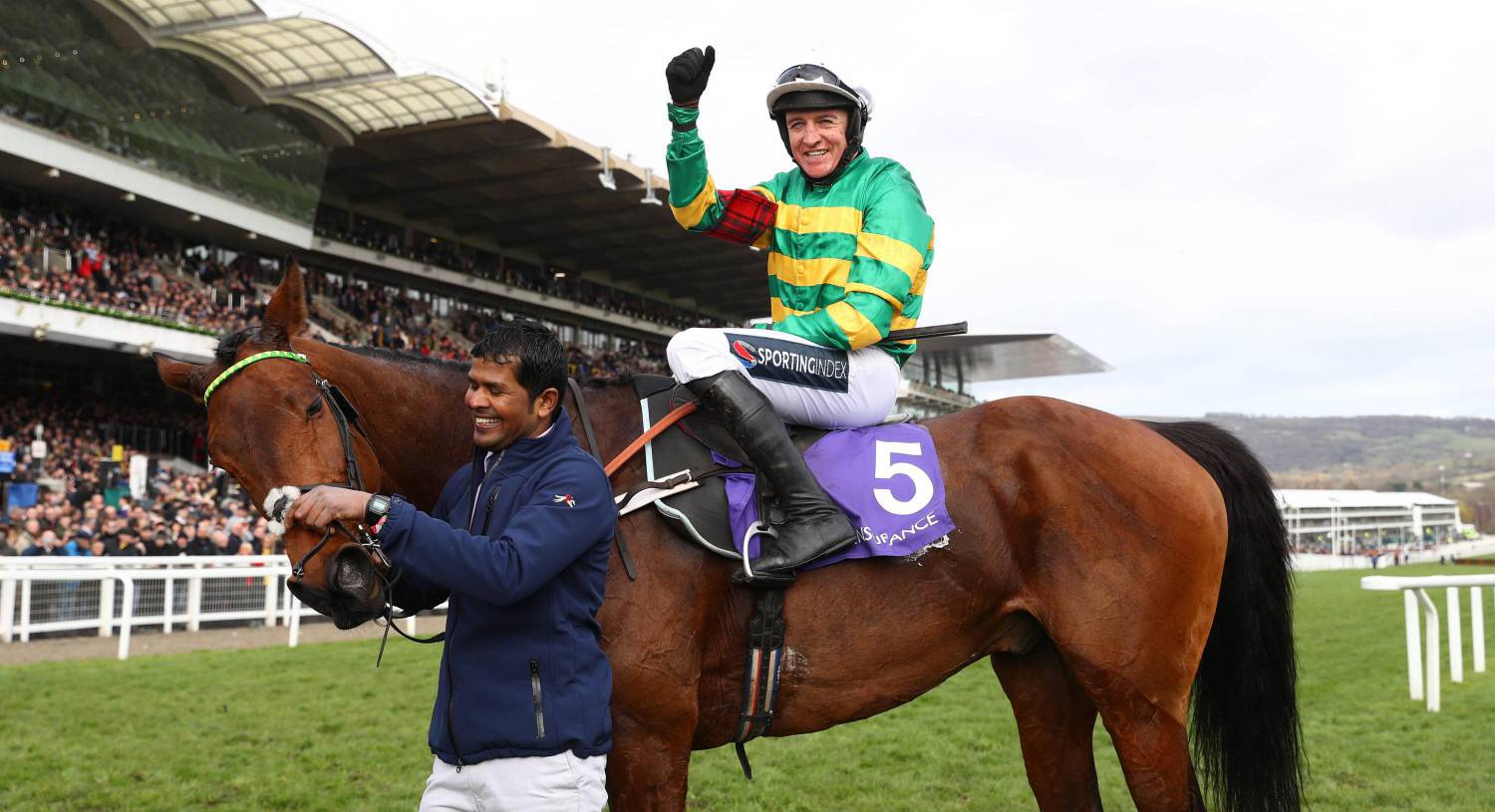 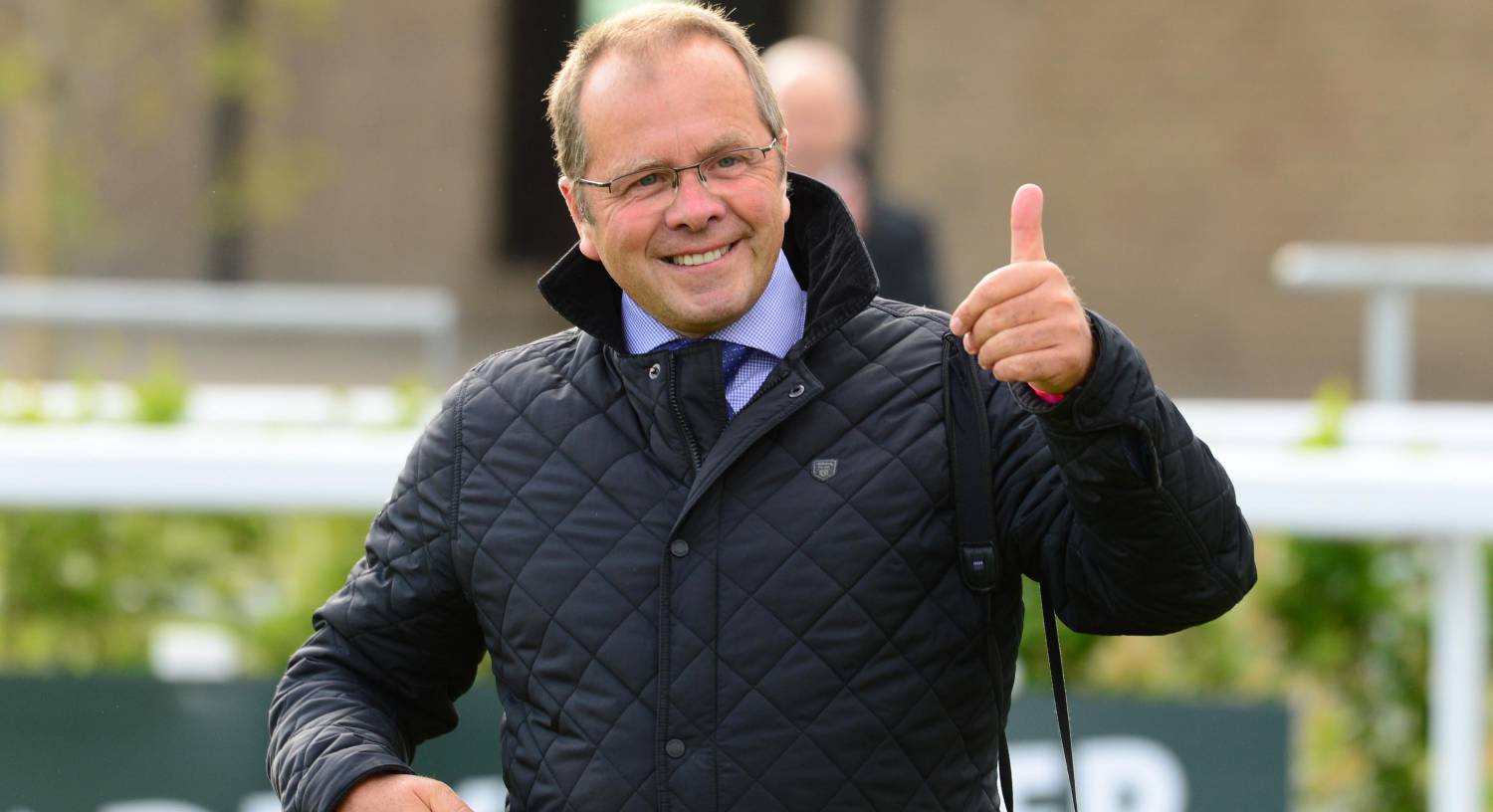 Killarney and Roscommon tips: Thunder Kiss poised to get off the mark 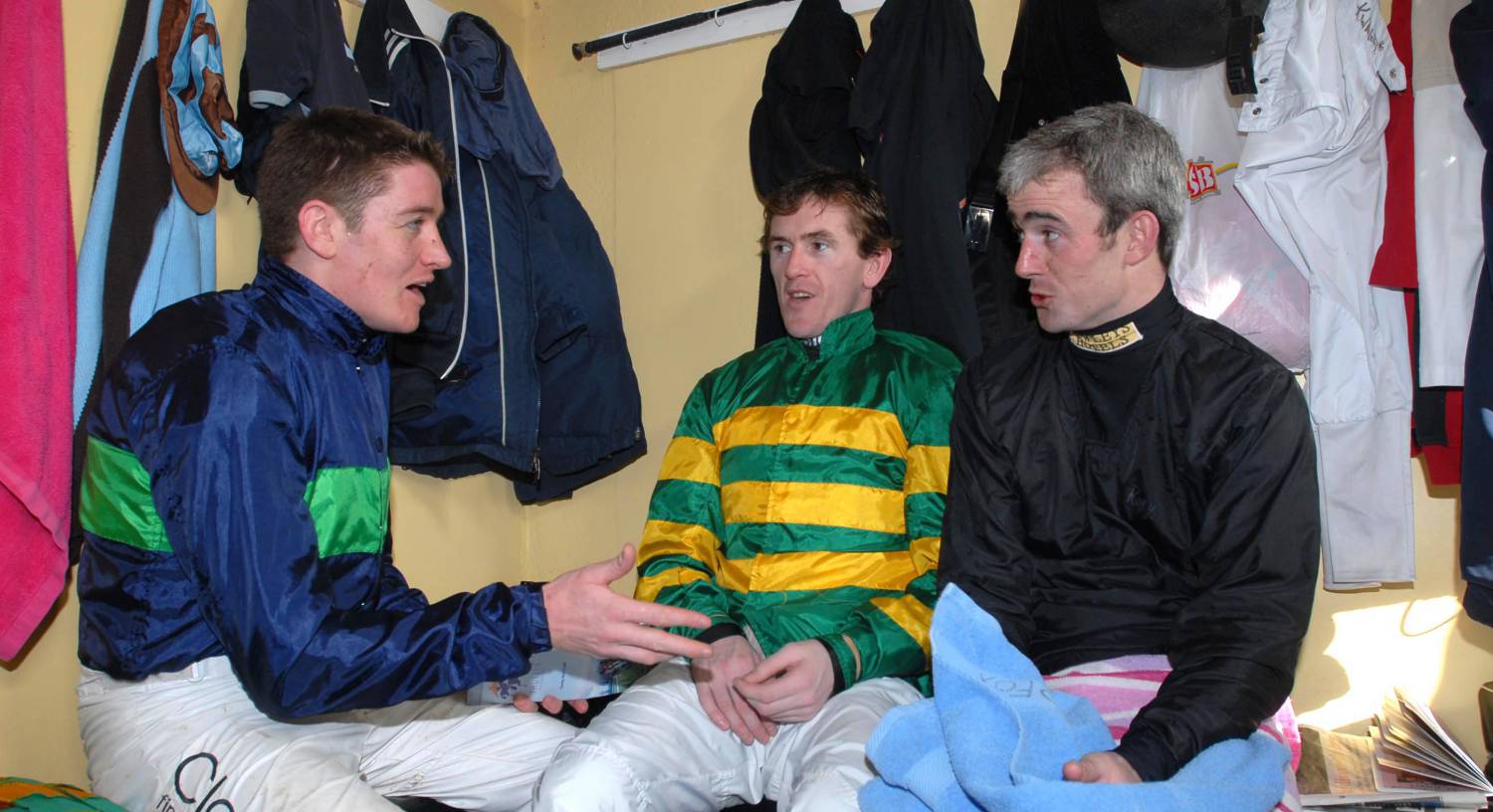 Ruby Walsh: Barry Geraghty made me a better jockey. I hope I made him better too