Same but different: Galway Races to go ahead with significant changes 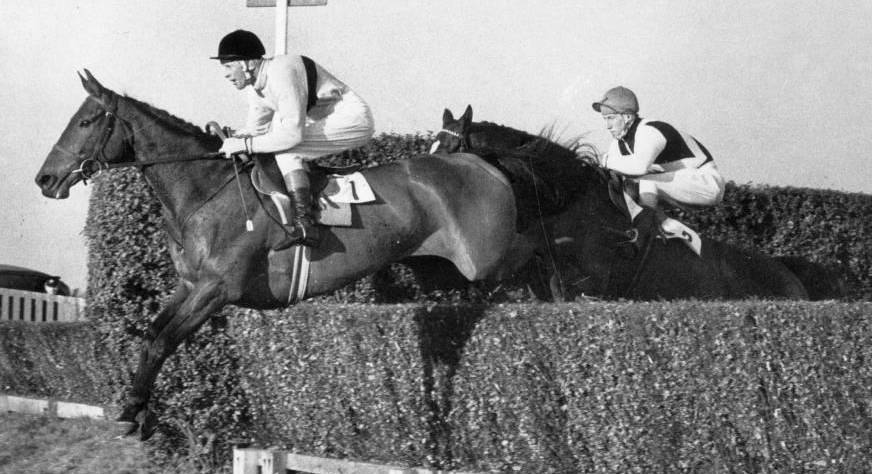