Home»sport
OUTSIDE BET: 100-1 outsider Foinavon, ridden by John Buckingham, about to pass the winning post after coming from the back of the field to claim a historic victory in the 1967 Grand National.
By Tommy Lyons
Wednesday, April 08, 2020 - 12:00 AM 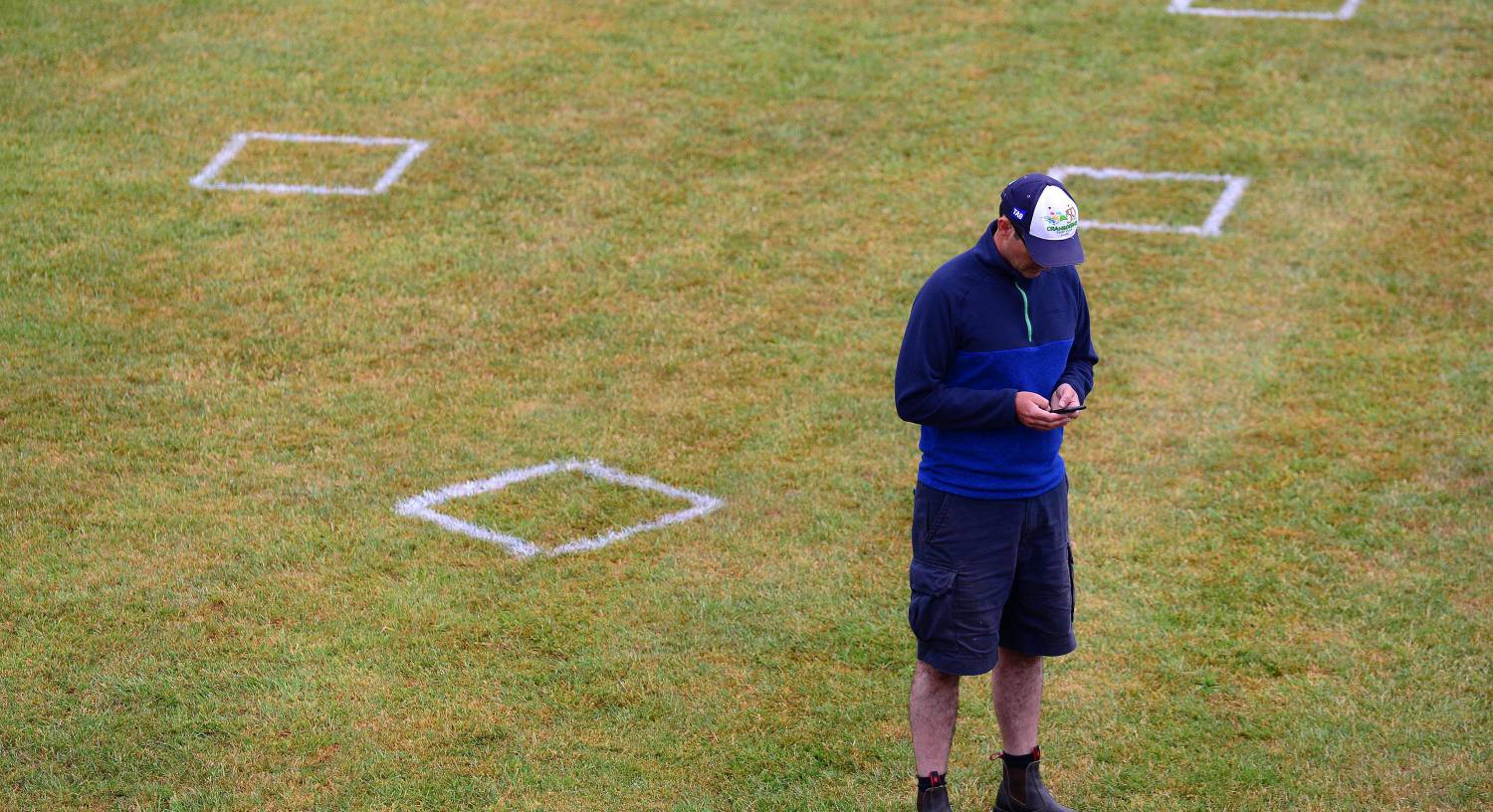 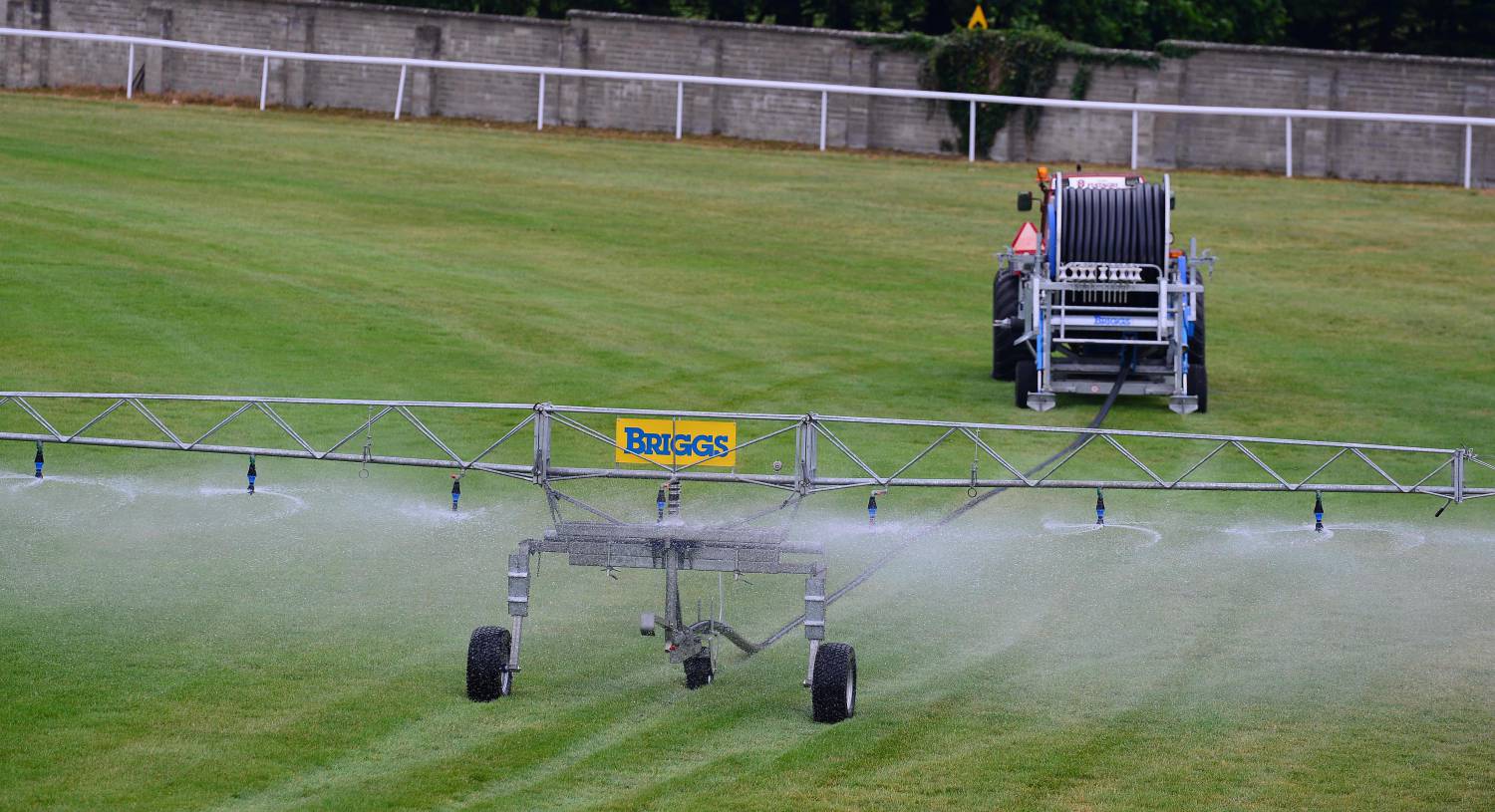 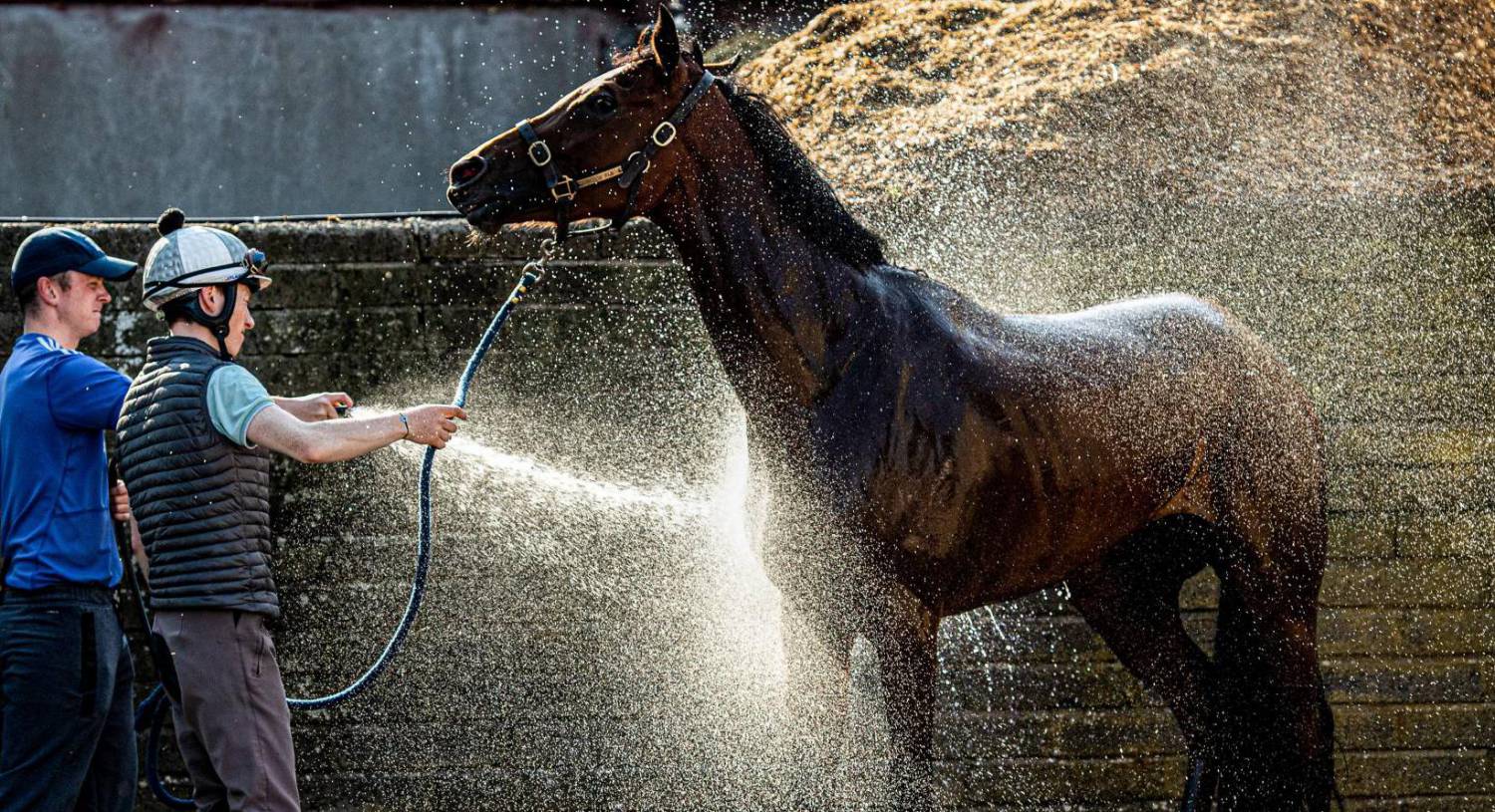