Pat Hickey could be back in Ireland soon 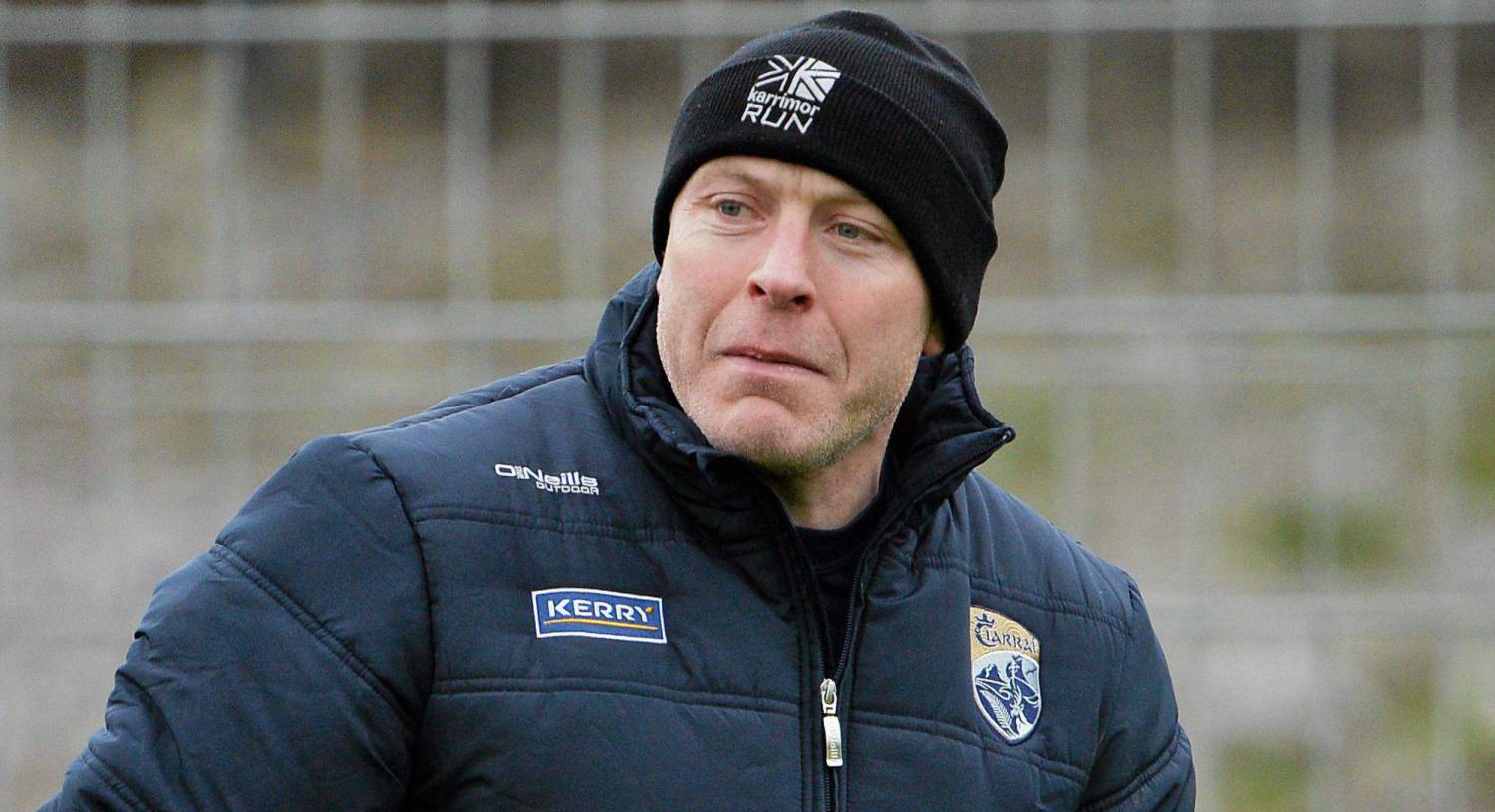 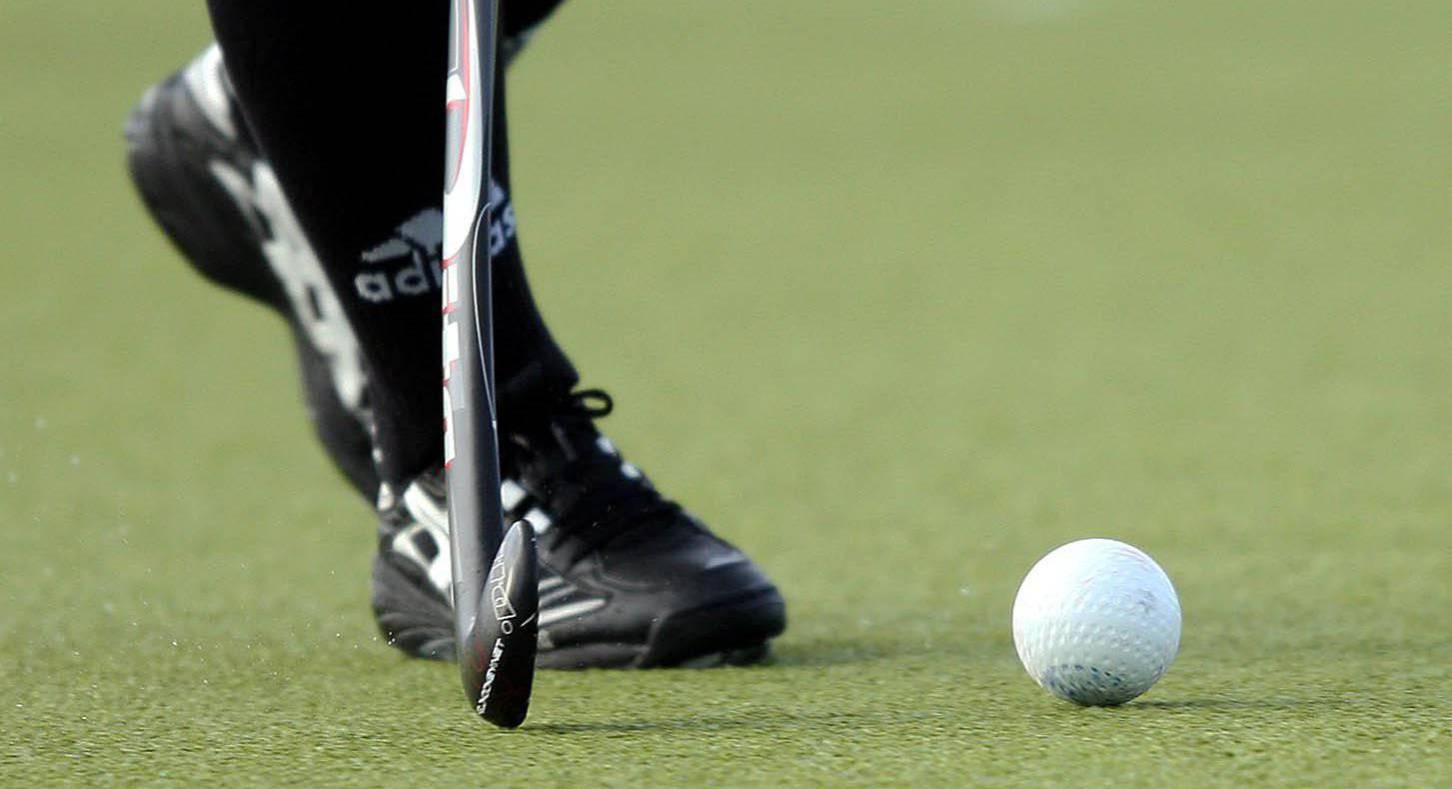 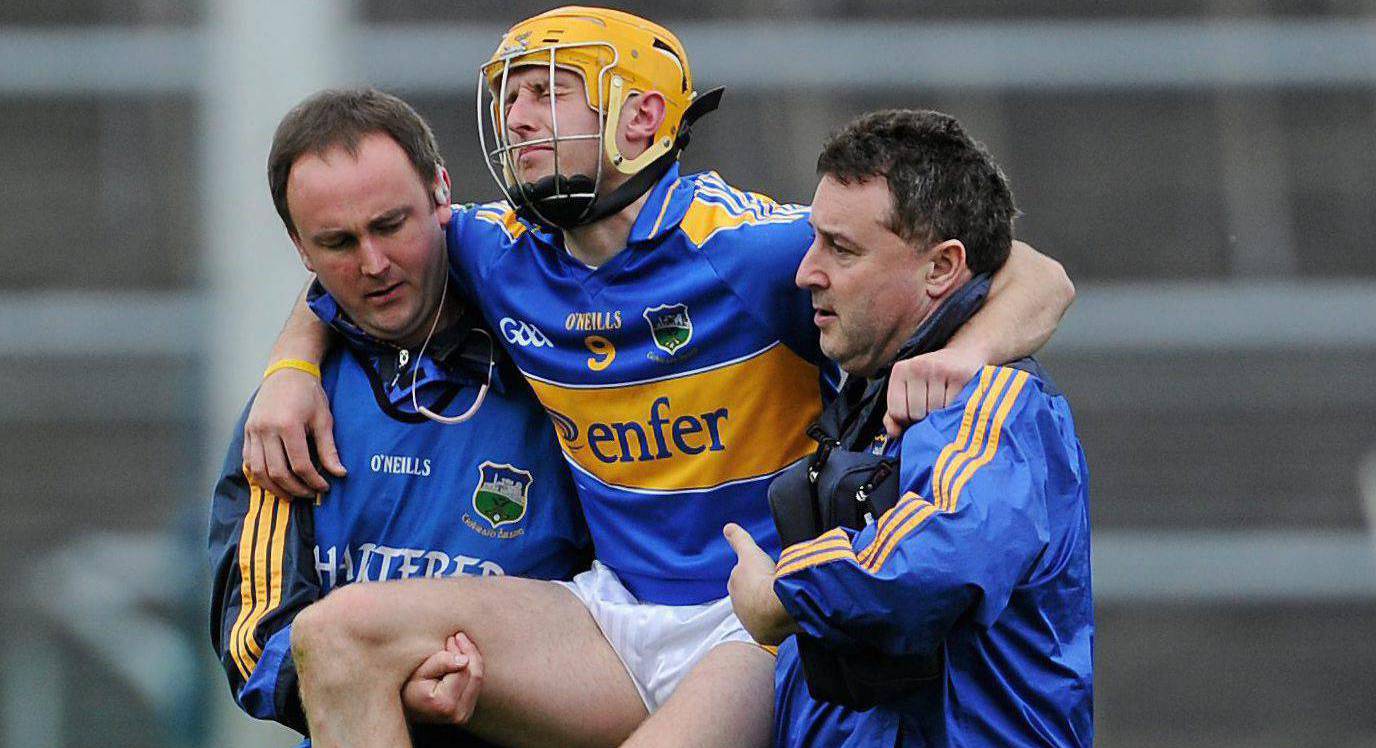