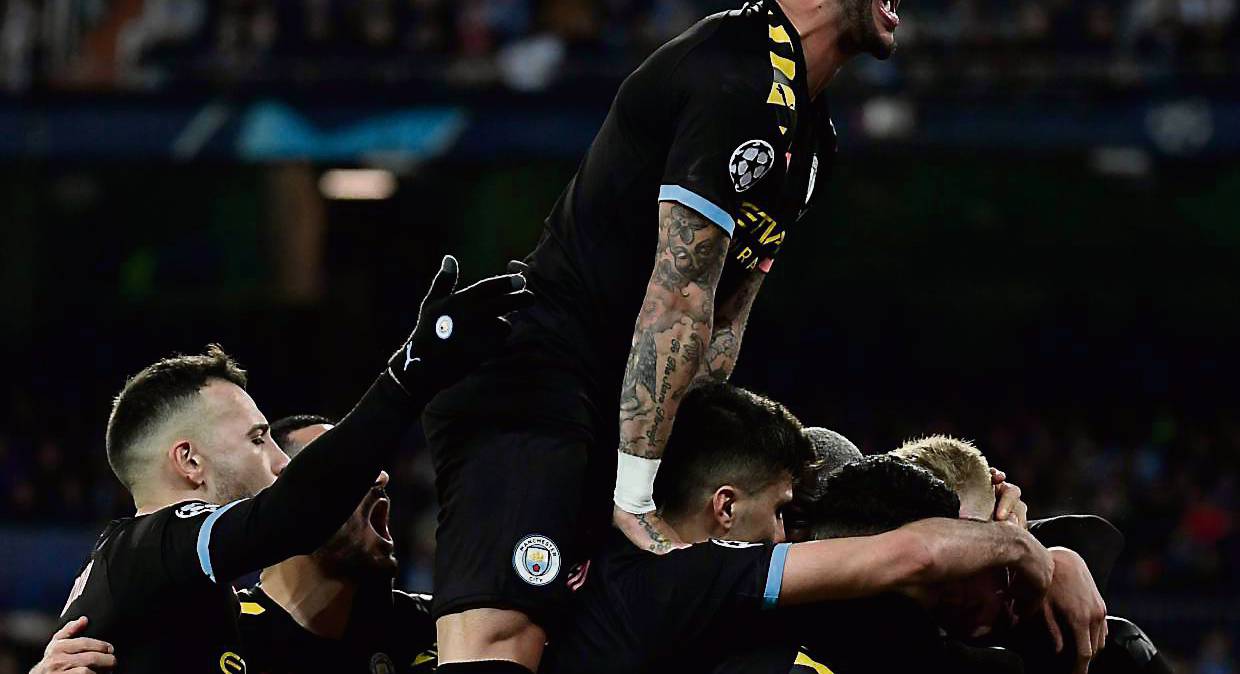 Liam Mackey: The famine after the feast 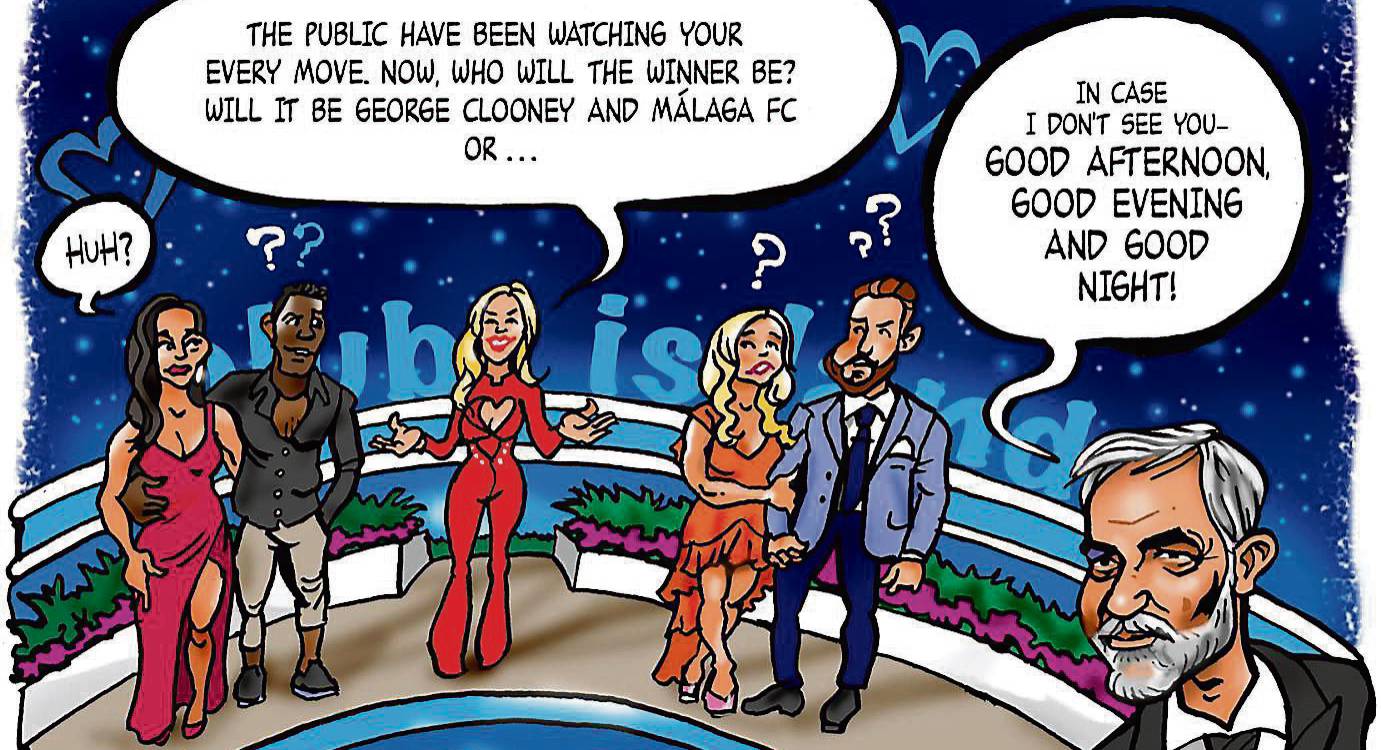 Larry Ryan: Hard to keep it real in football’s version of reality