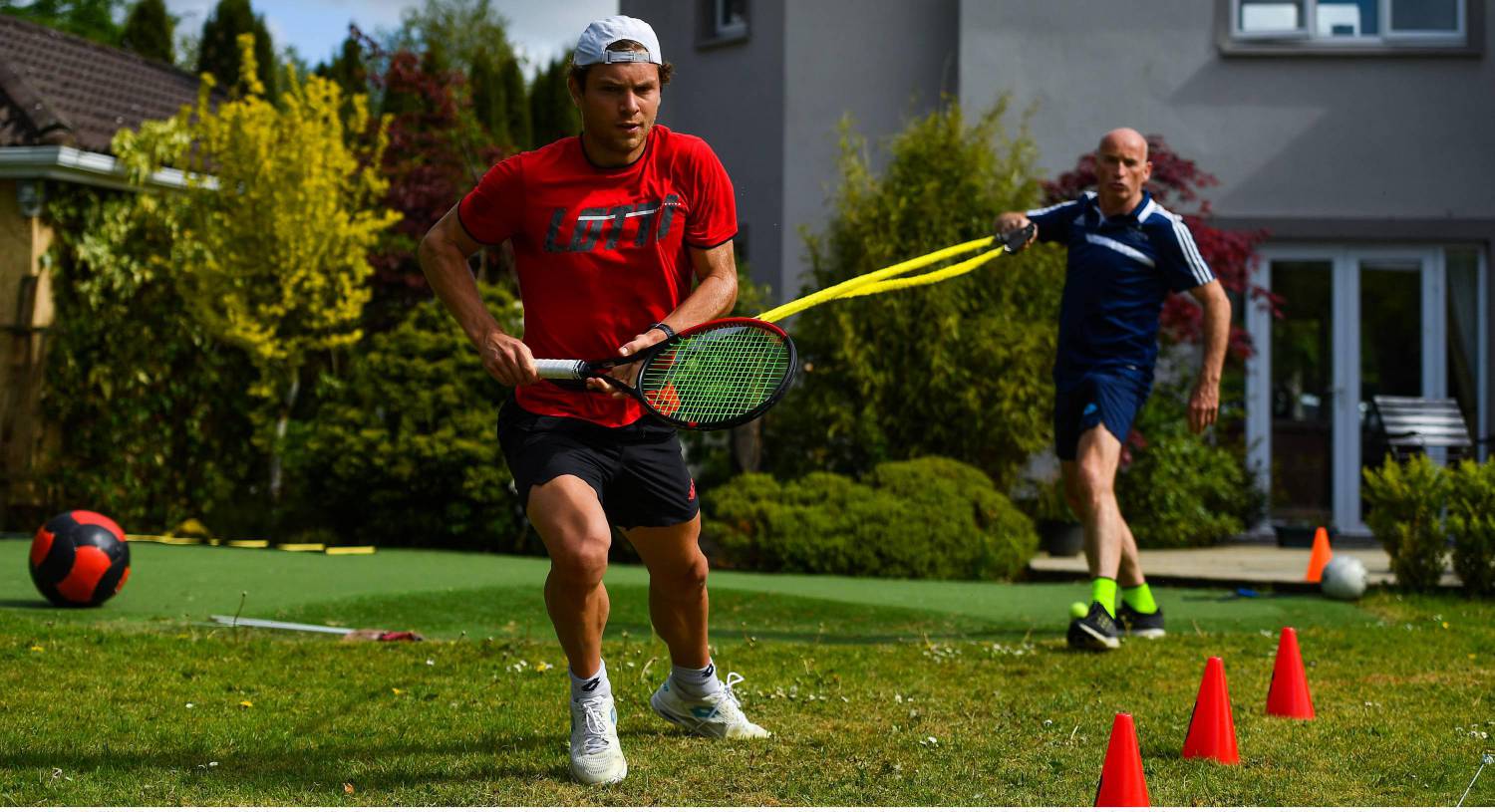 Simon Carr making the most of lockdown challenges

Rafael Nadal has focus on 2021 with this season ‘practically lost’