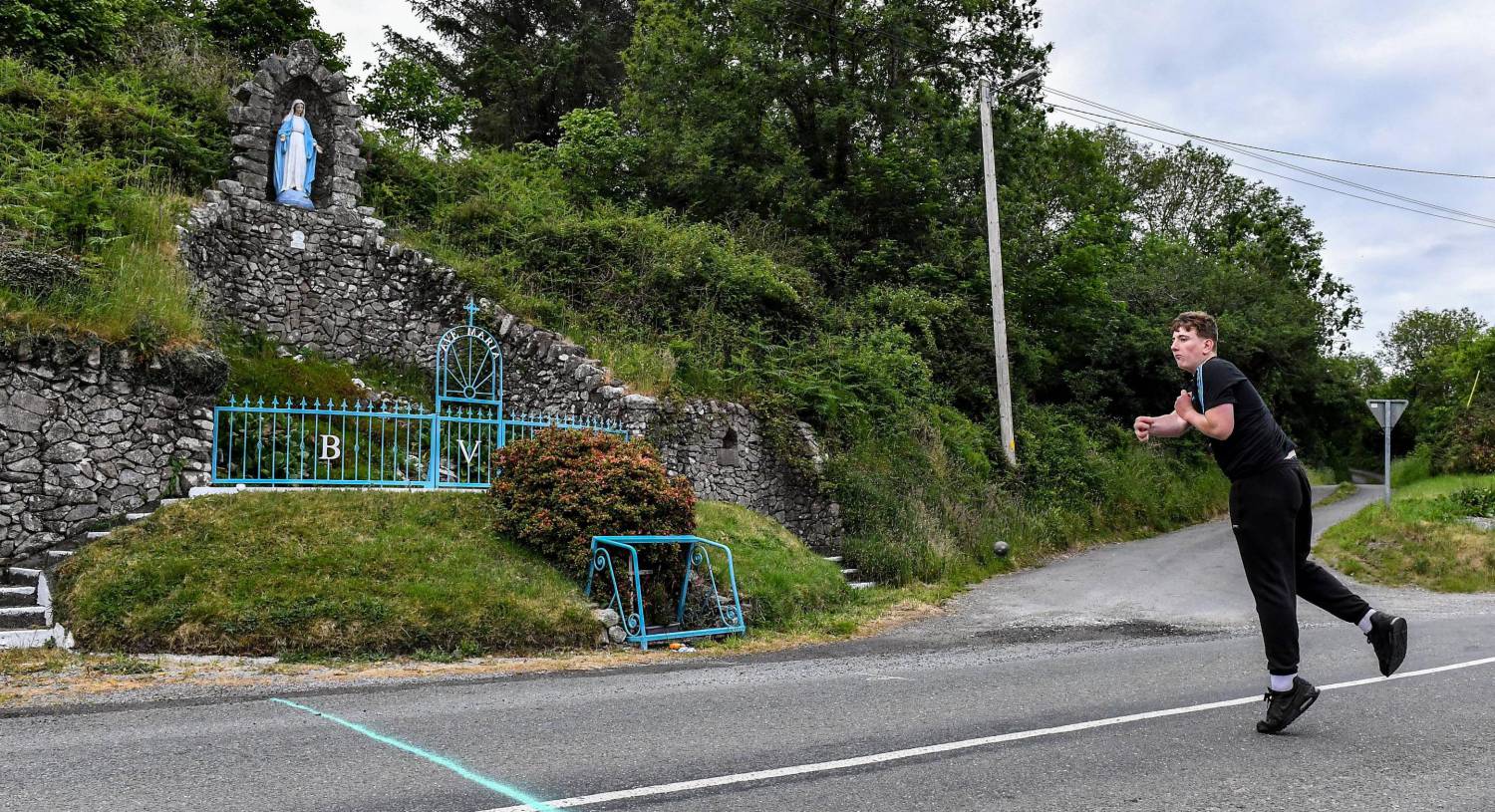 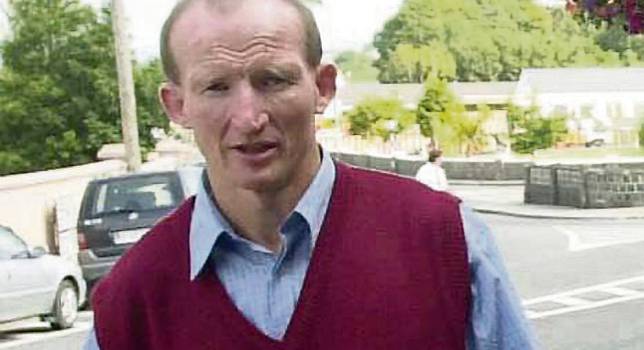 Victory for Bohane on big day for Newcastle club