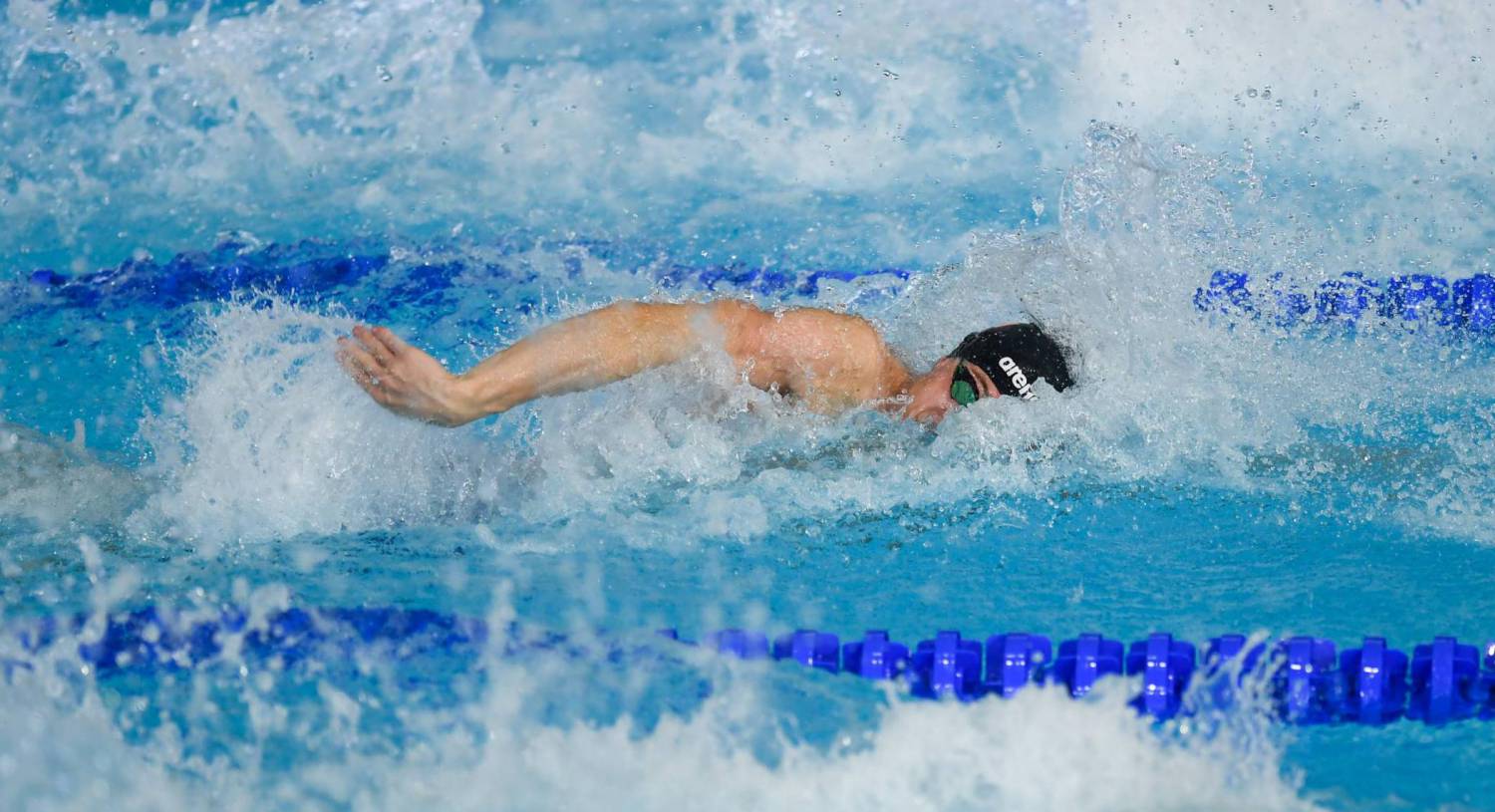 'I'll be back!' Robbie Powell vows to return to swimming after anti-doping ban

Darragh Greene: ‘It’s the biggest of all possible roadblocks but we have to adapt as we always do’ 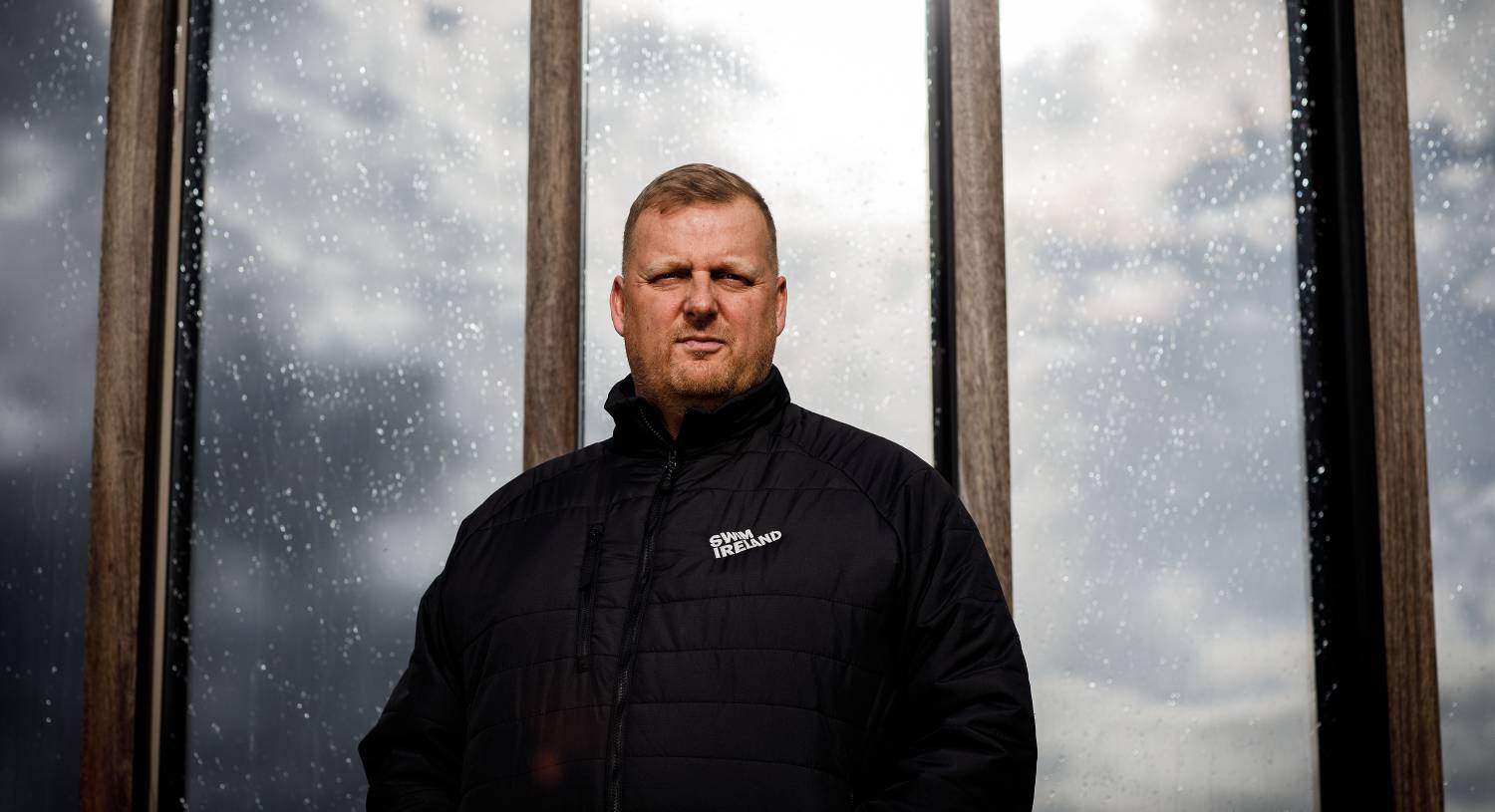 The Kieran Shannon Interview: Jon Rudd, Swim Ireland and delivering when it matters most