Major step towards return of international sport could be announced tomorrow 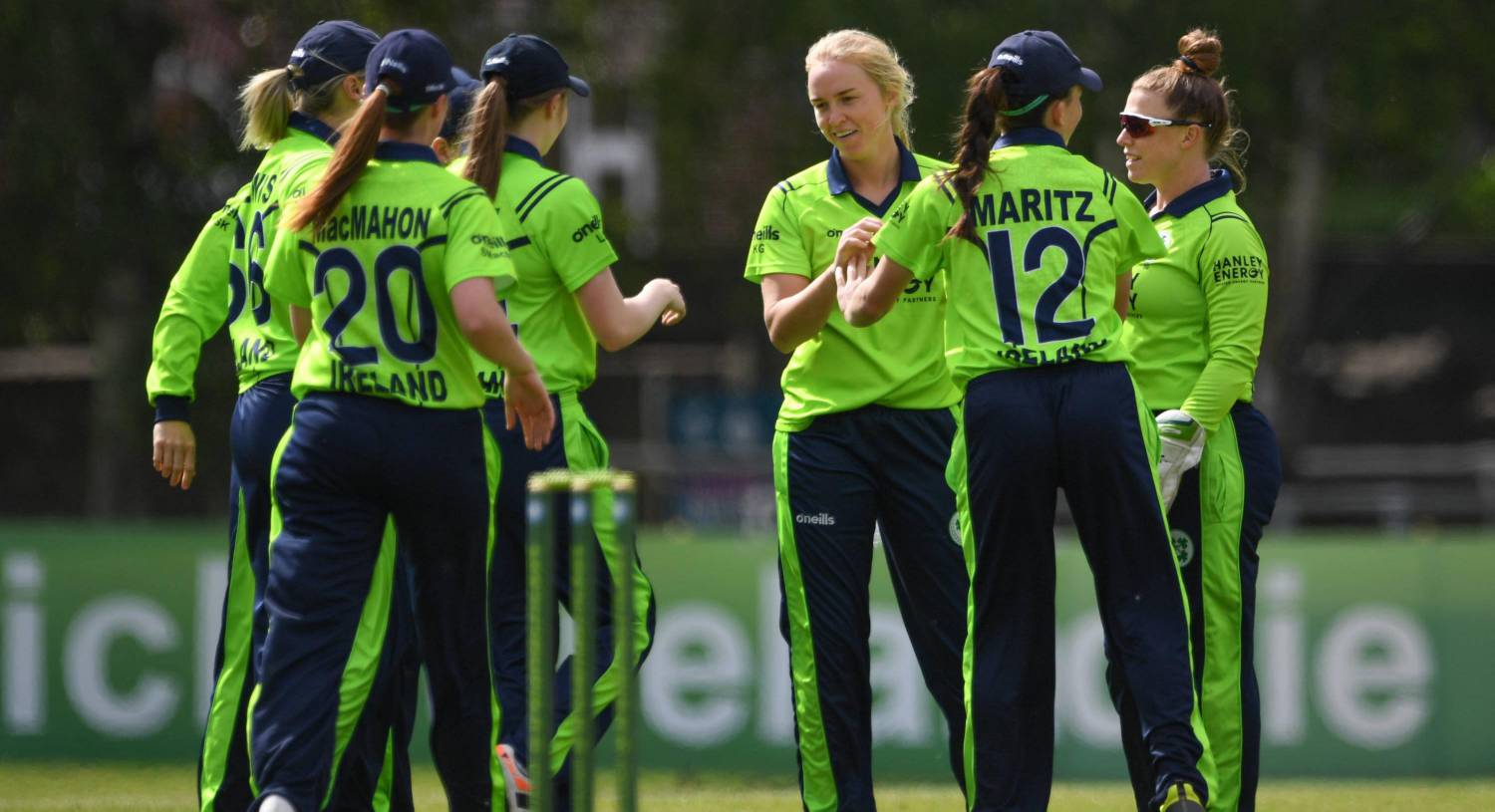