Boost for Cork's Olympic athletes as CIT track to reopen 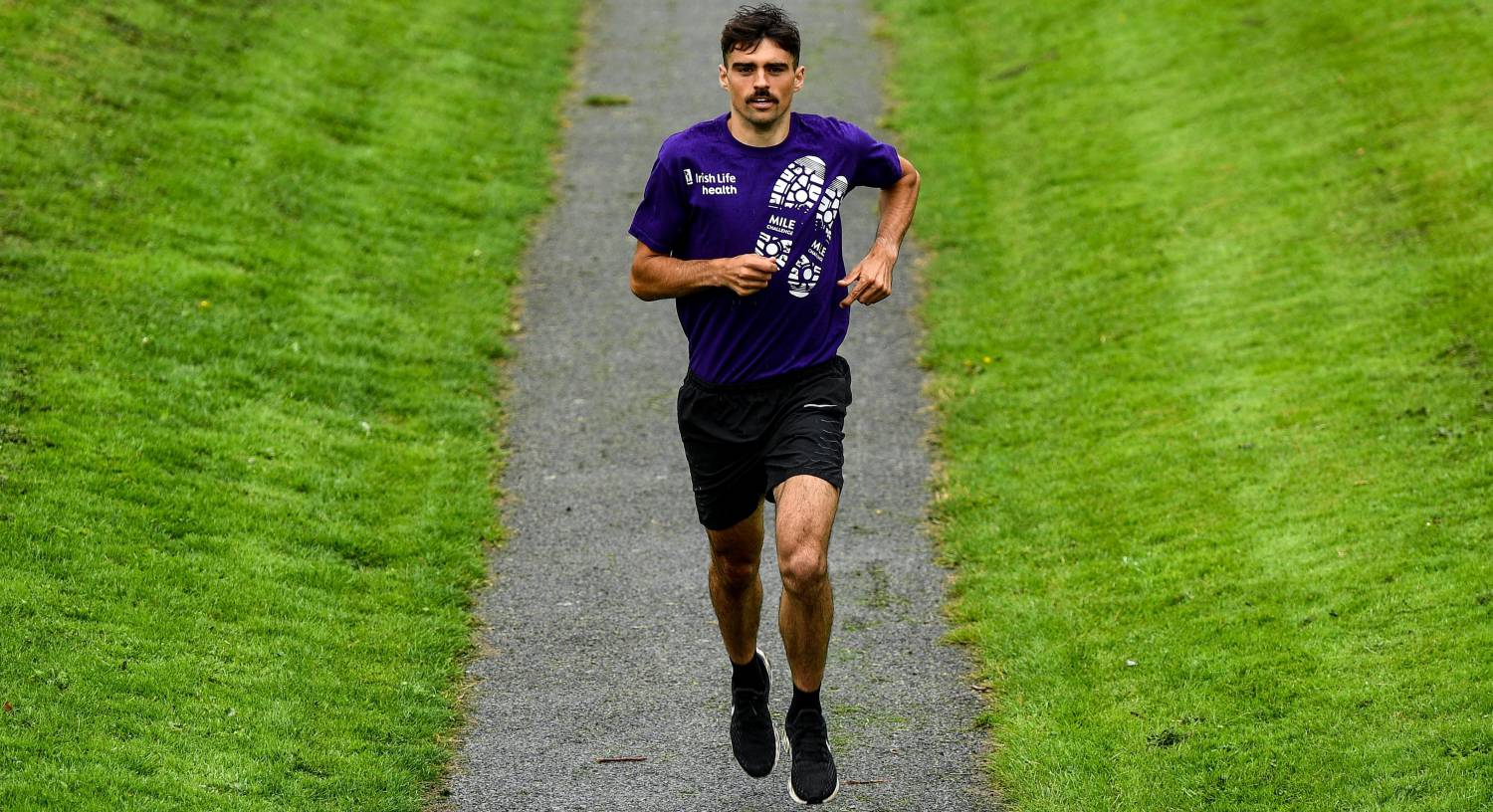 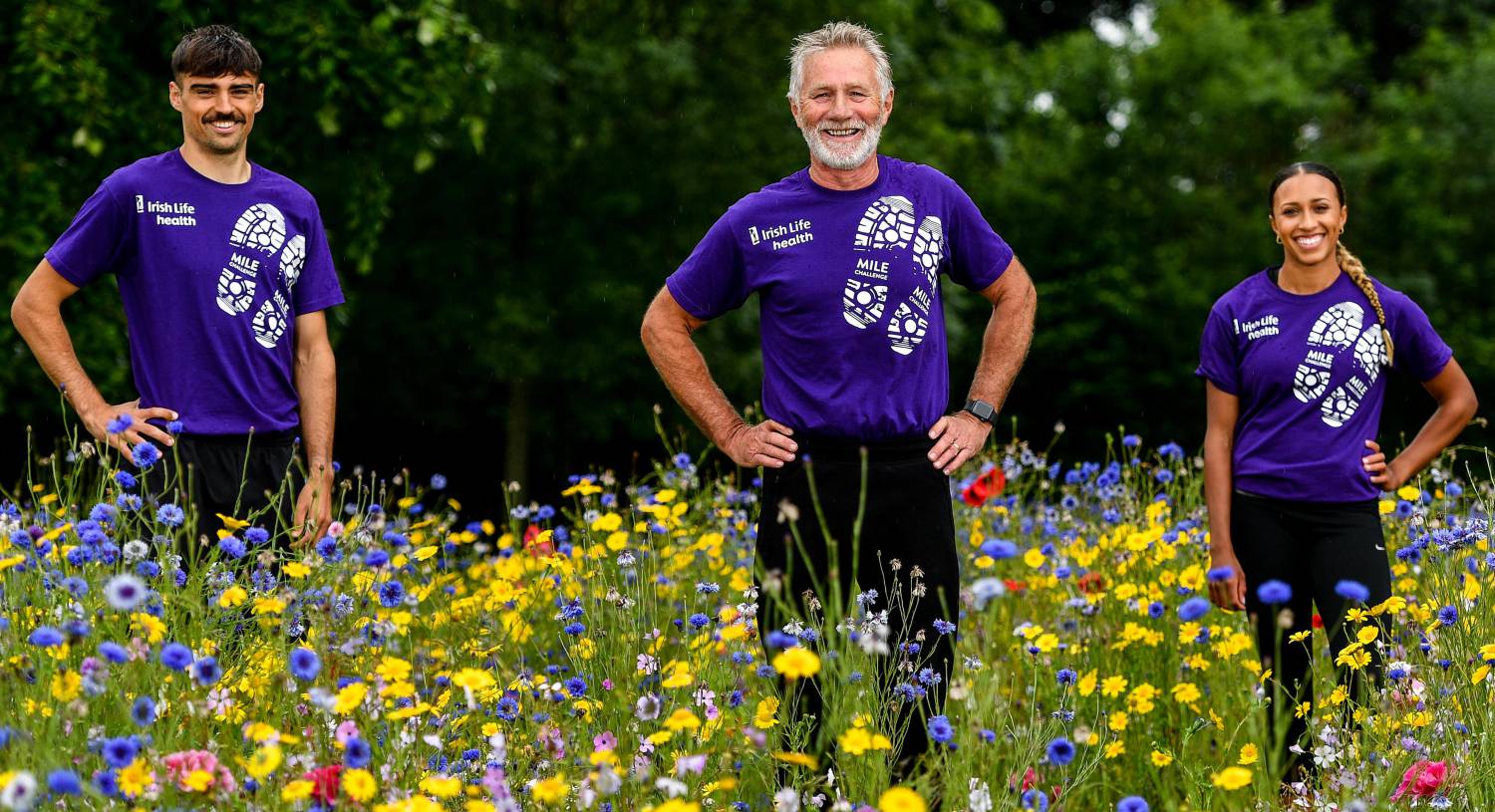 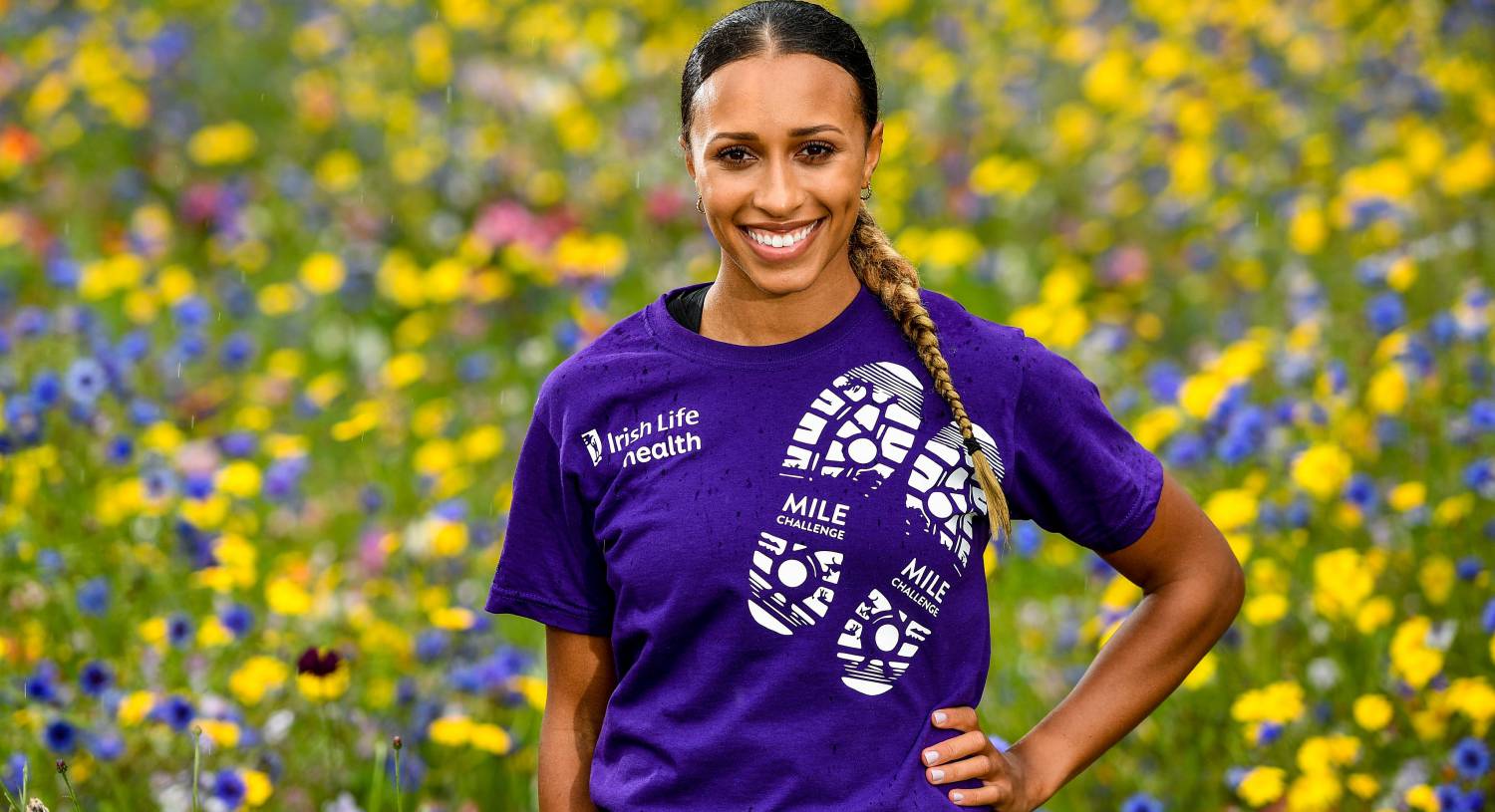 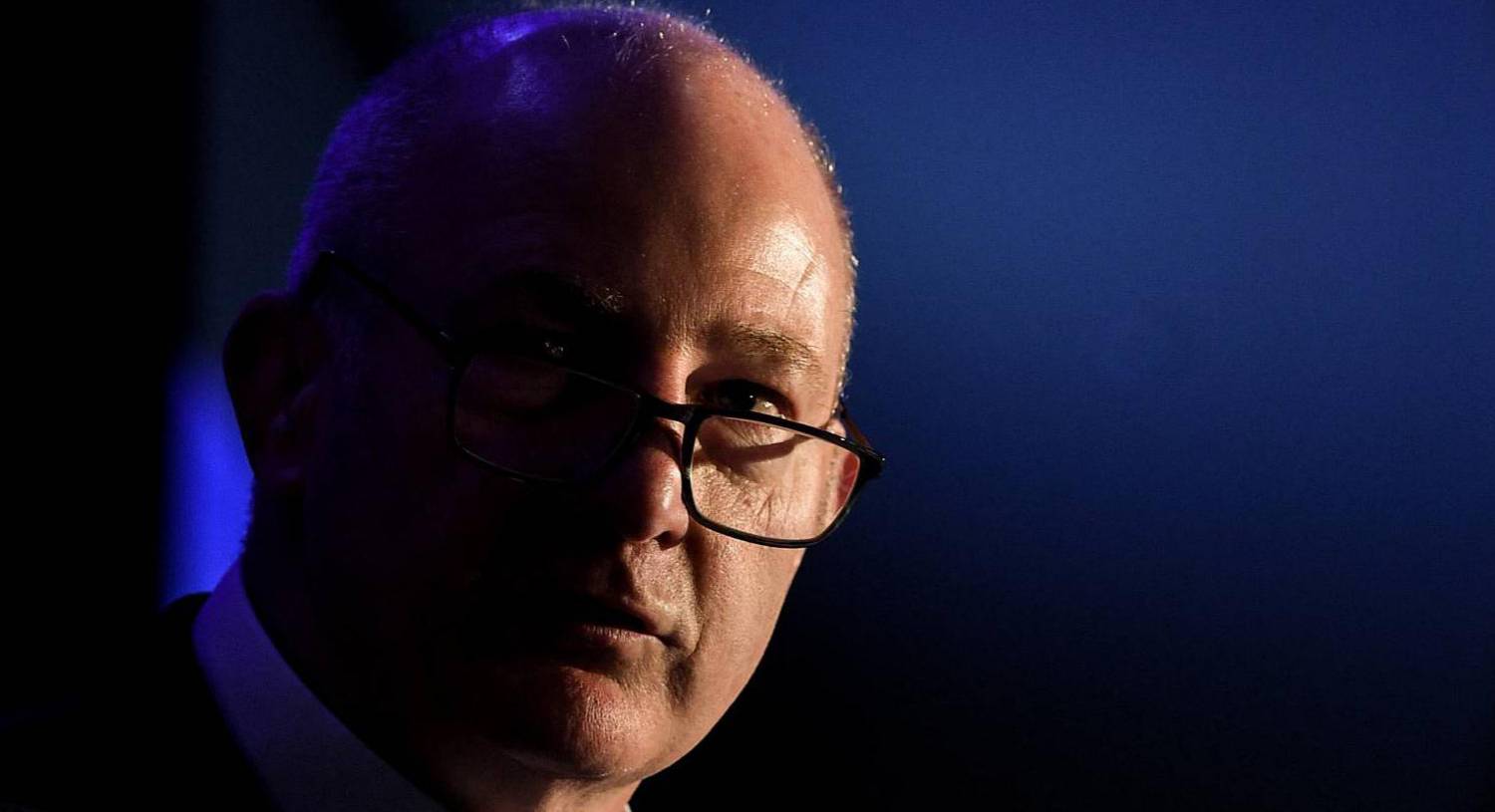