'It destroys your body, it costs an arm and a leg but, by God, it's too much fun for a human'

Puspure: Ireland could lose Olympic prospects to retirement if 5km restriction not eased 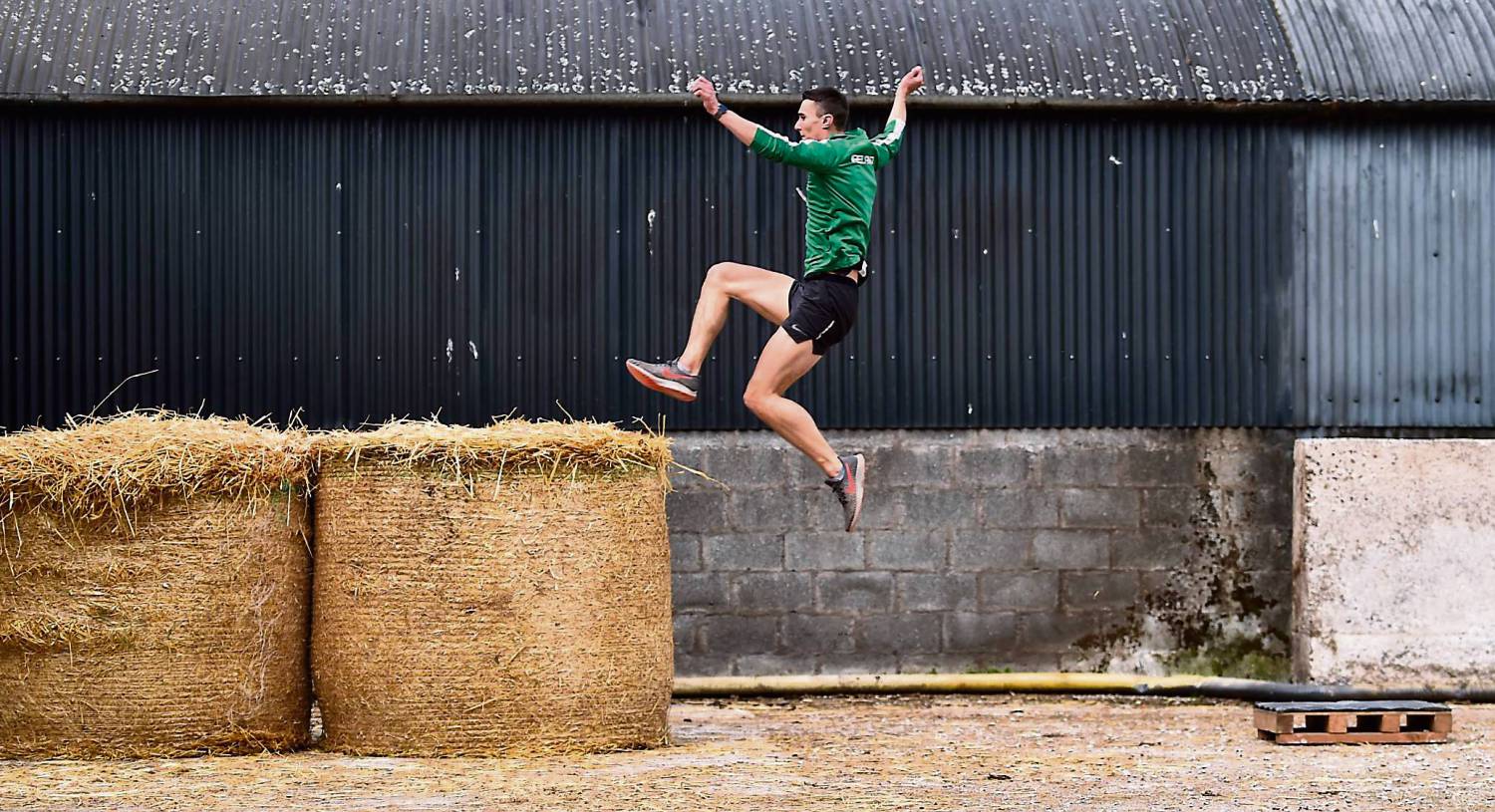 How to keep dyed hair looking fresh at home