Home»sport
First Mayo supporter into the ground Annette Garvey, from Crossboyne, Claremorris, with her ticket at 8.15am. Picture: Sportsfile
By John Fallon
Sunday, May 05, 2019 - 05:12 PM 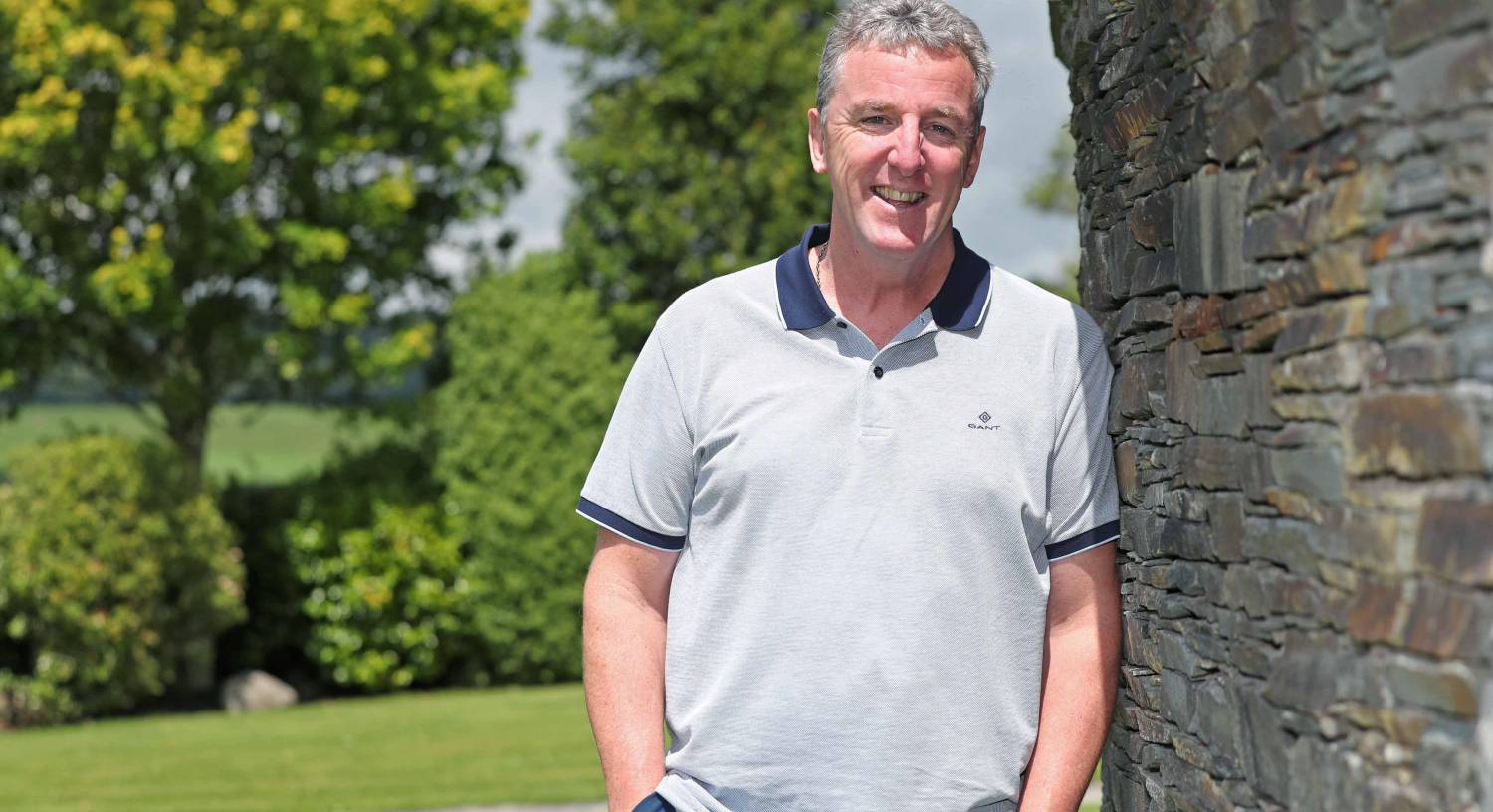 The big interview with Barry Coffey: 'Kerry will always look over their shoulder at a Cork team' 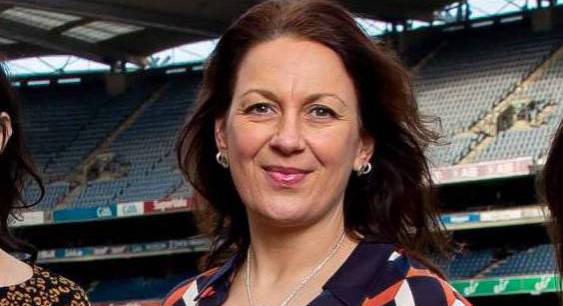 The CEO Series with camogie's Sinéad McNulty: 'There have been some tough decisions we have had to take' 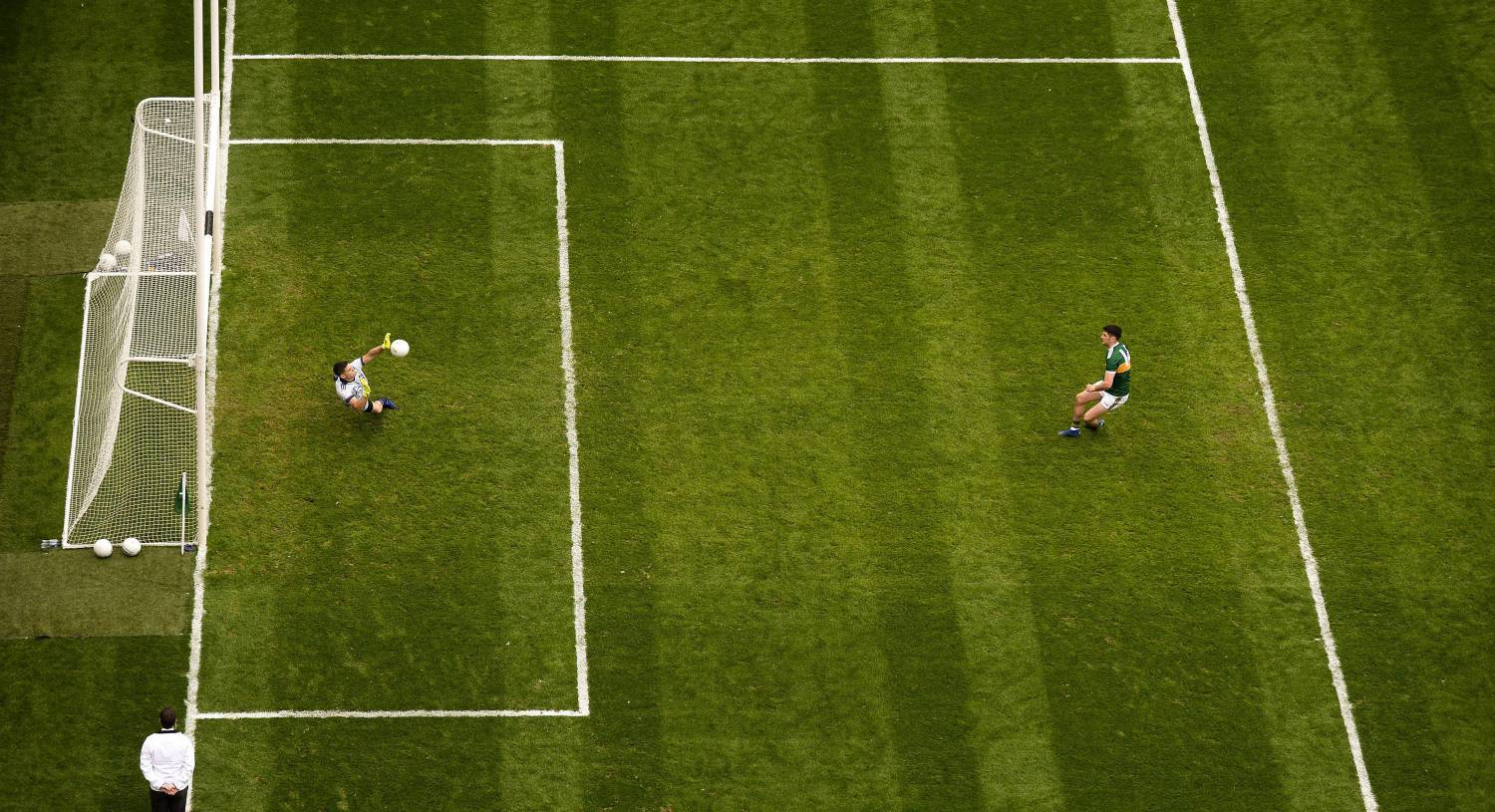 All-Ireland final penalty misses: 'It’s bad enough I get blamed for costing Kerry the five-in-a-row, they add the one in ‘86 to it!'

Raheem Sterling: Goals don’t mean anything if they don’t lead to trophies