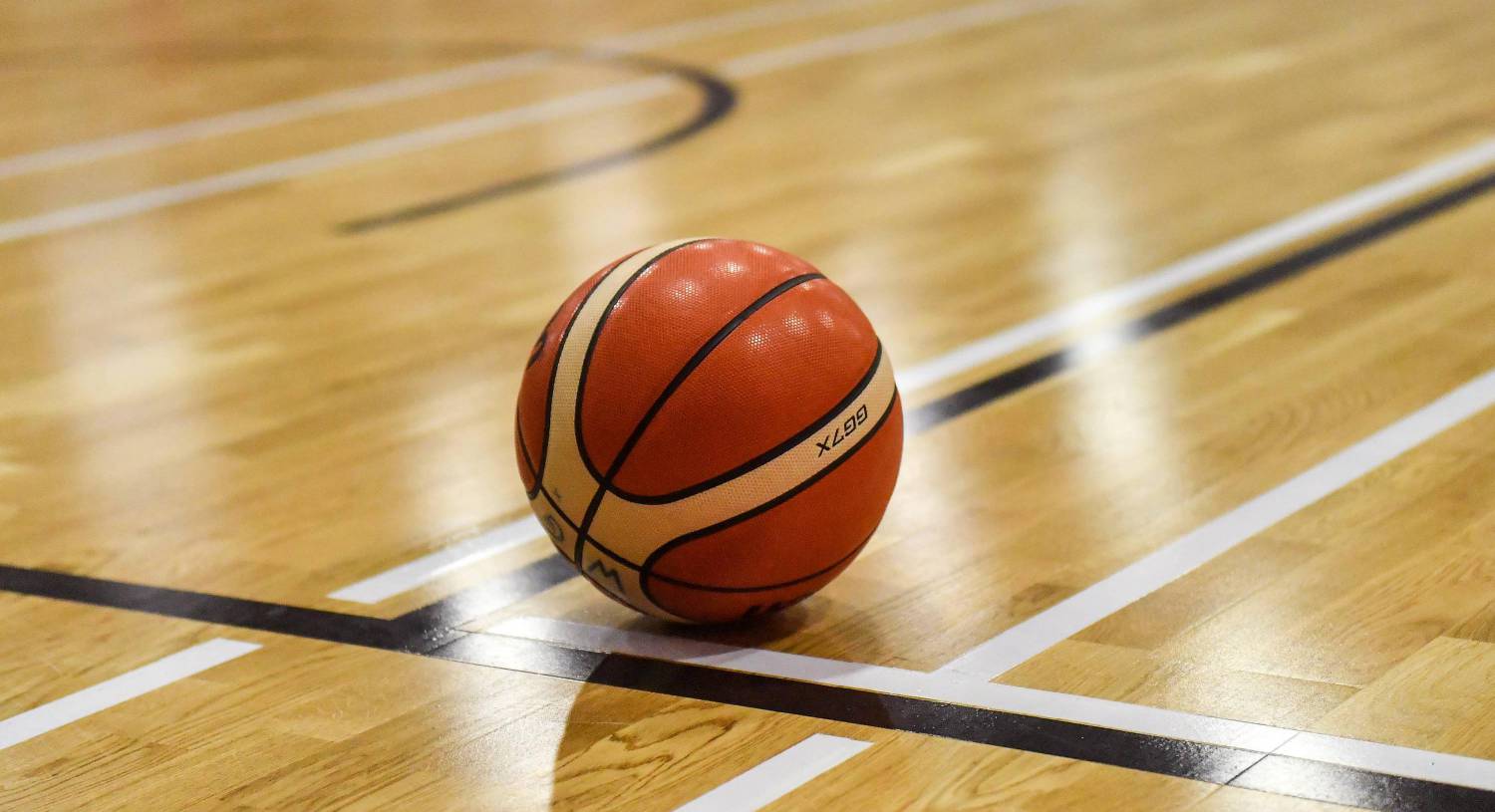 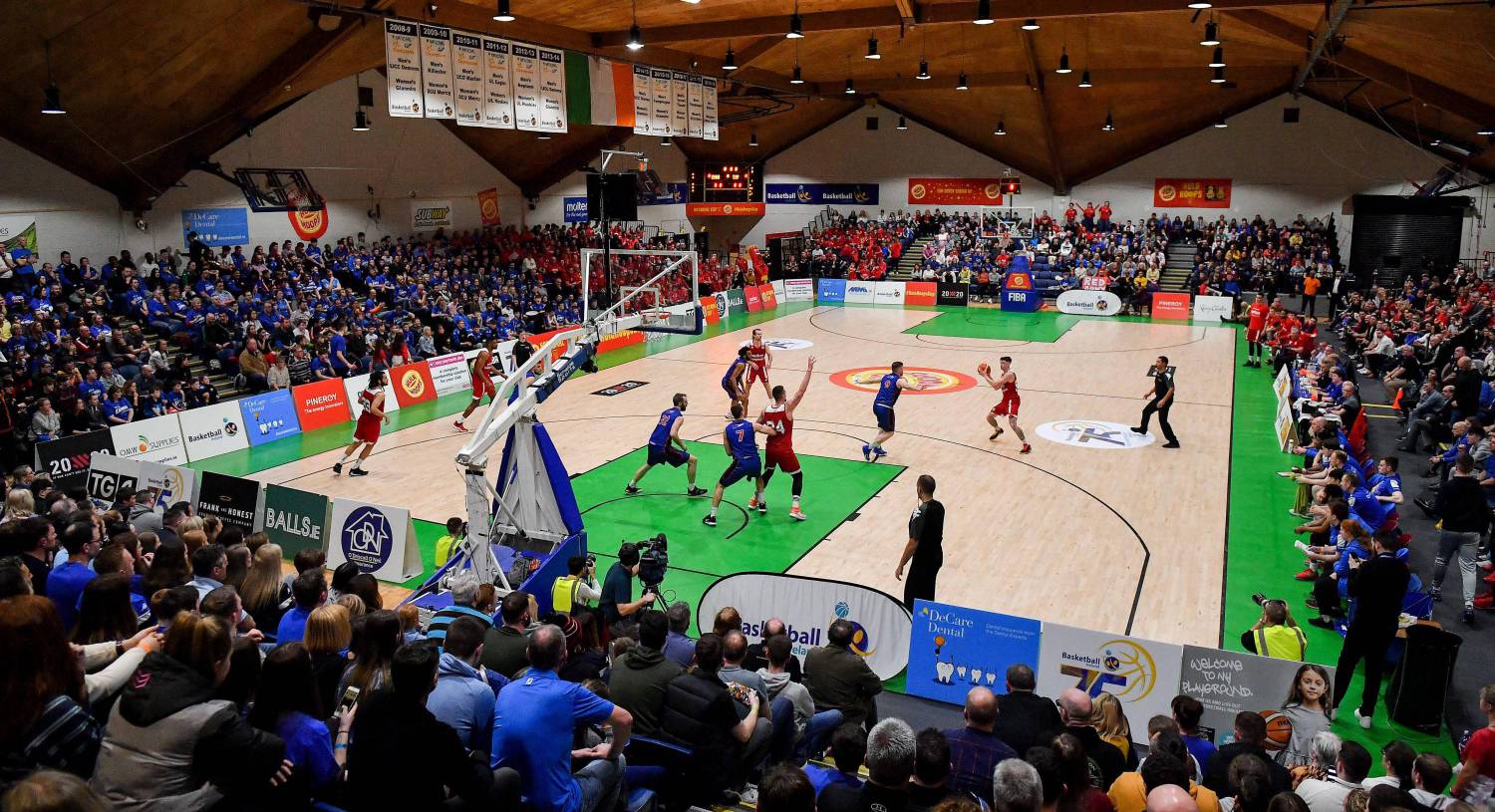 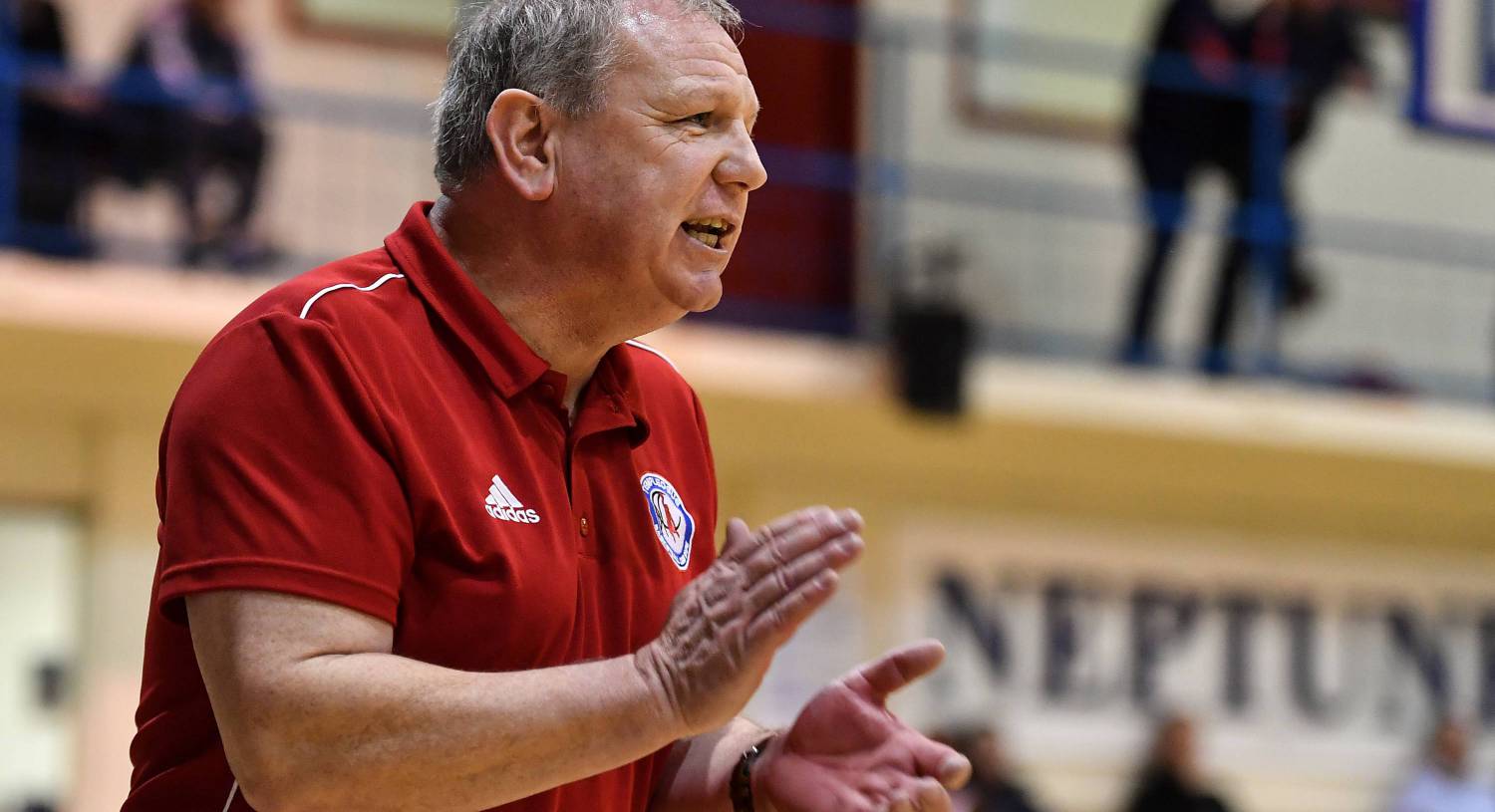 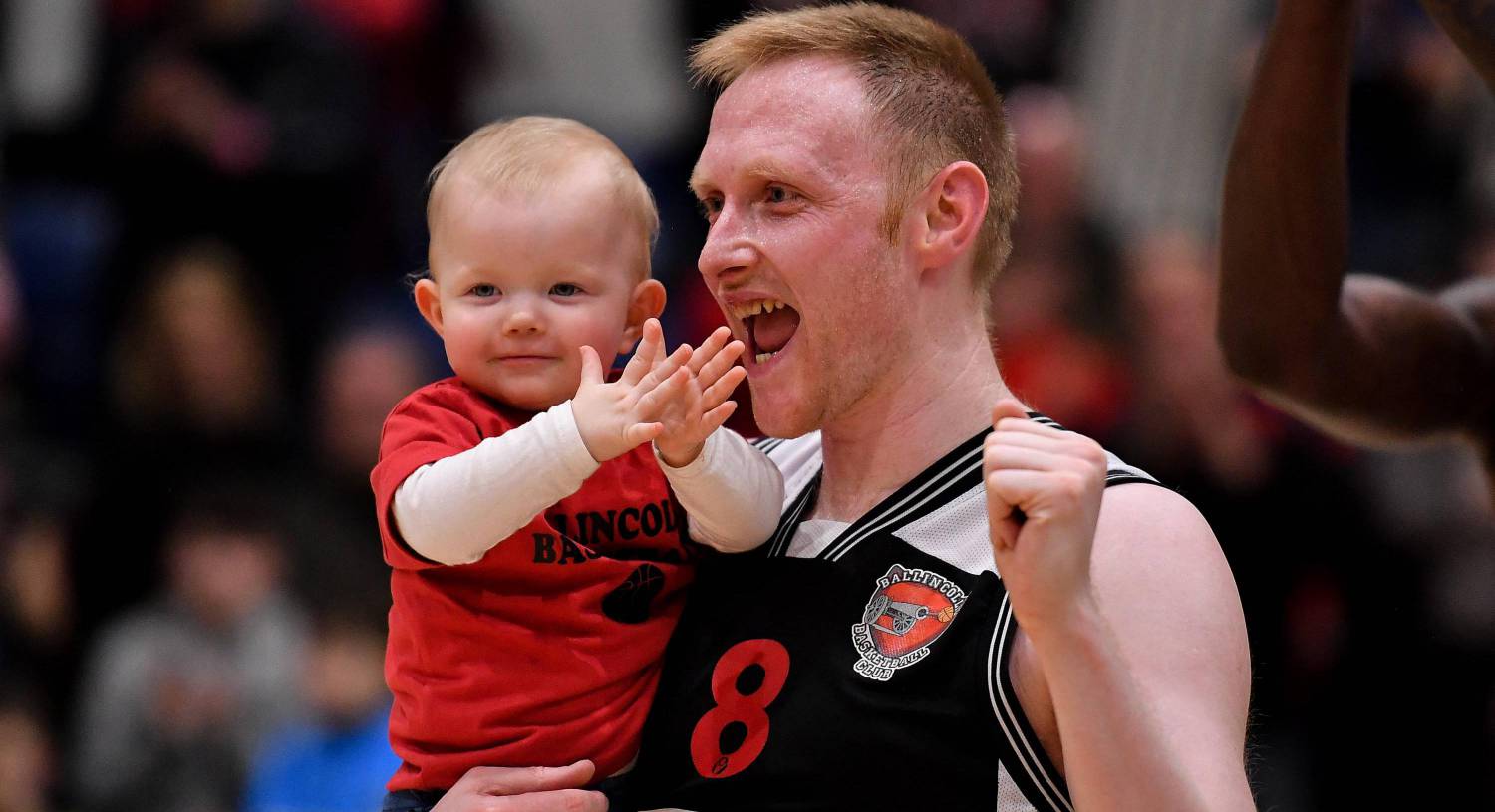 Serpentine makes all to give O’Brien record eighth Derby victory