Championship team-by-team review of the season so far 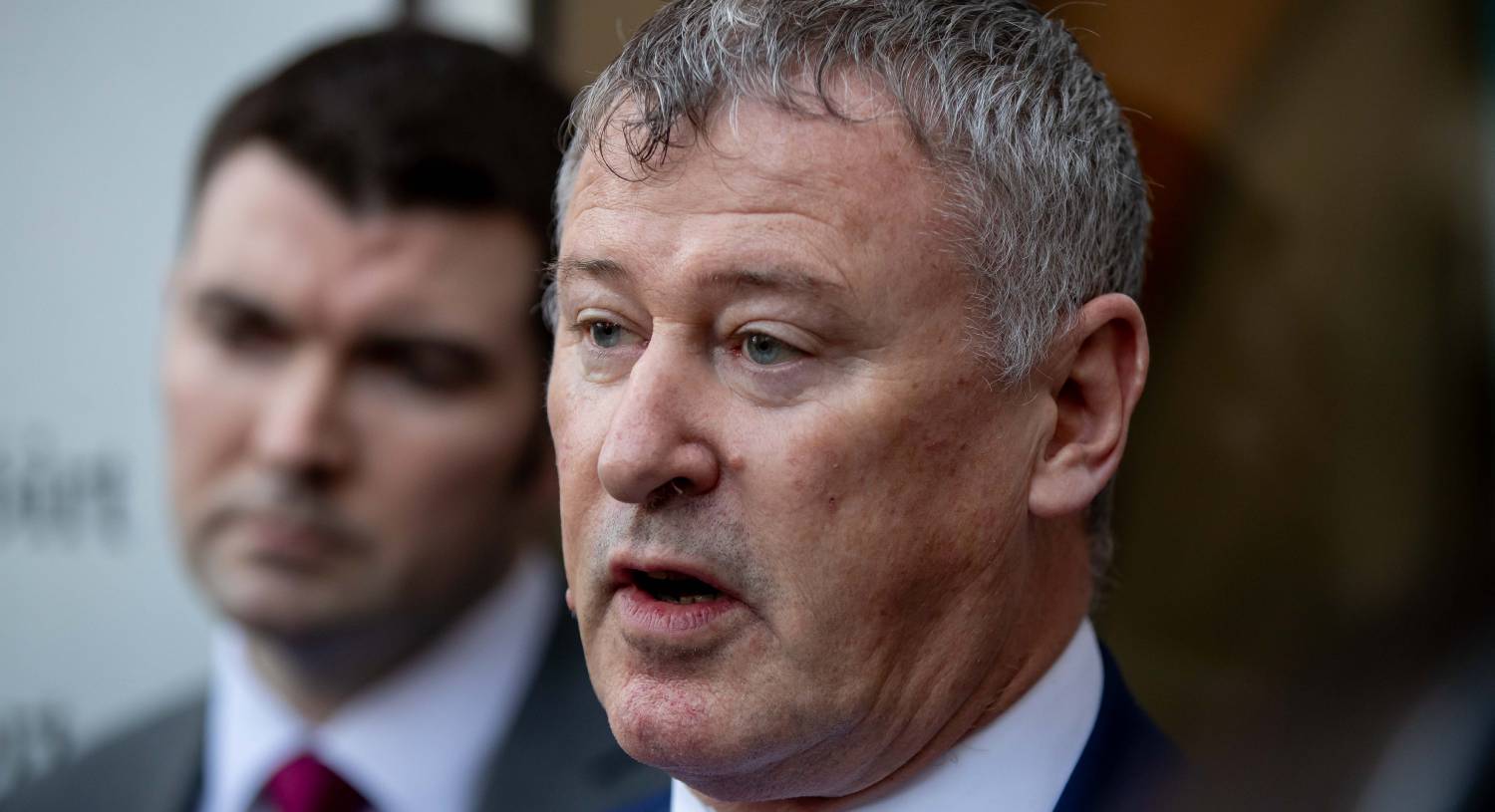