Home»sport
16 June 2020; Irish triathlete Emma Sharkey trains in isolation at her home in Finaghy, Belfast, while adhering to the guidelines of social distancing. Following directives from the Irish and British Governments, the majority of sporting associations have suspended some organised sporting activity in an effort to contain the spread of the Coronavirus (COVID-19) pandemic. Photo by Seb Daly/Sportsfile

Kerry's sporting sisters: 'She also had 10 All-Ireland medals and five All Stars. I just spent my time trying to run after her'

When Olympics comes round it will be appreciated more than ever 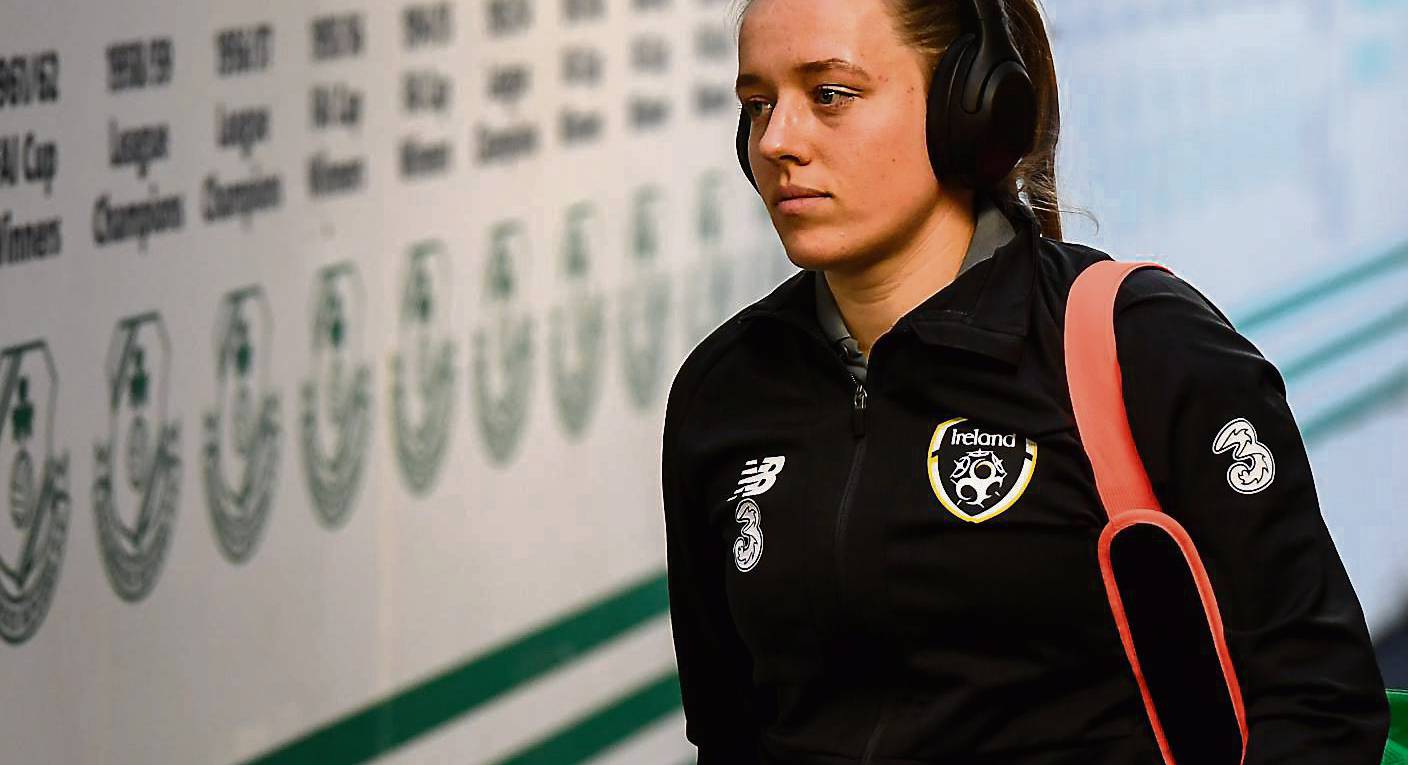 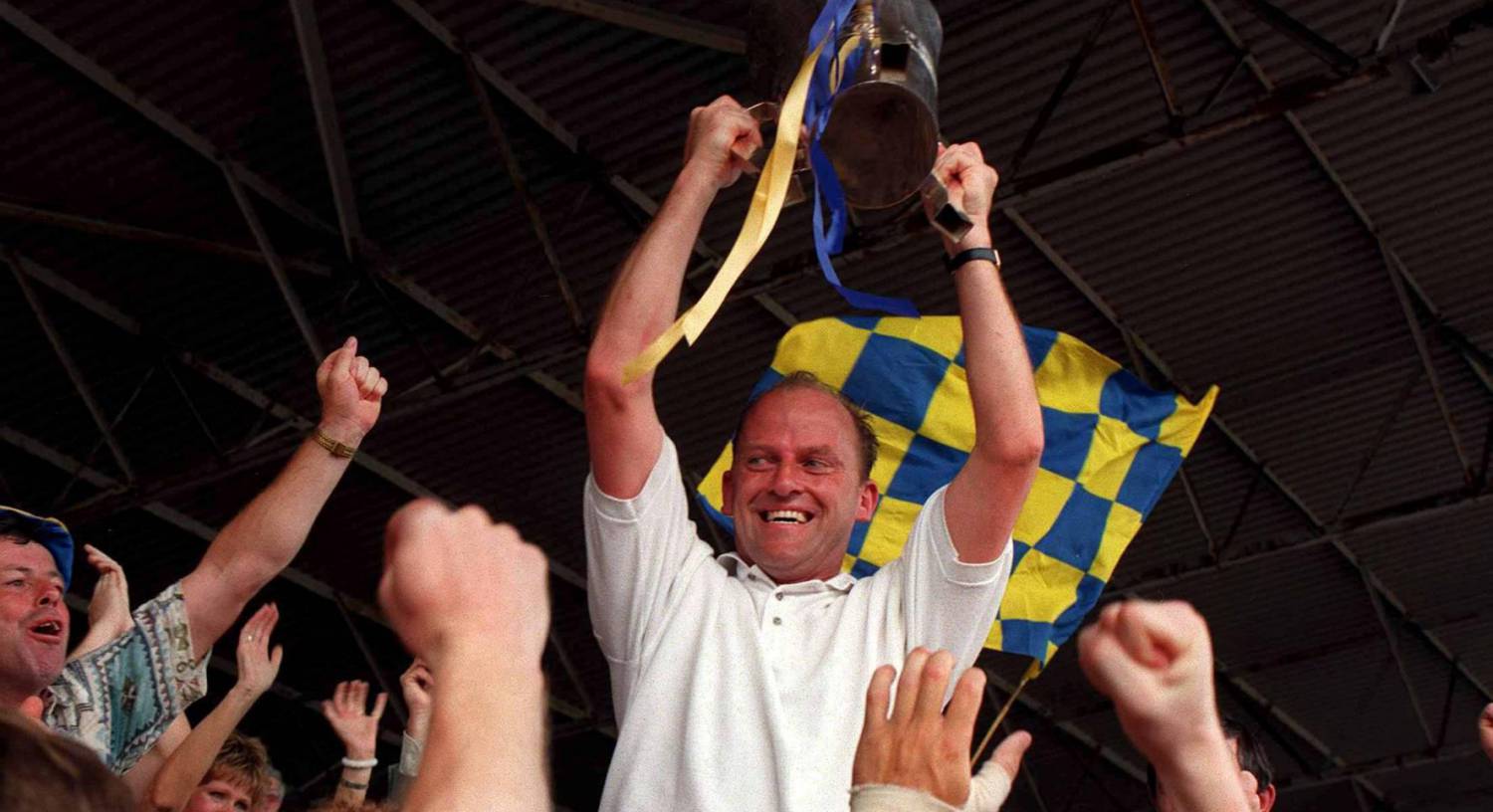 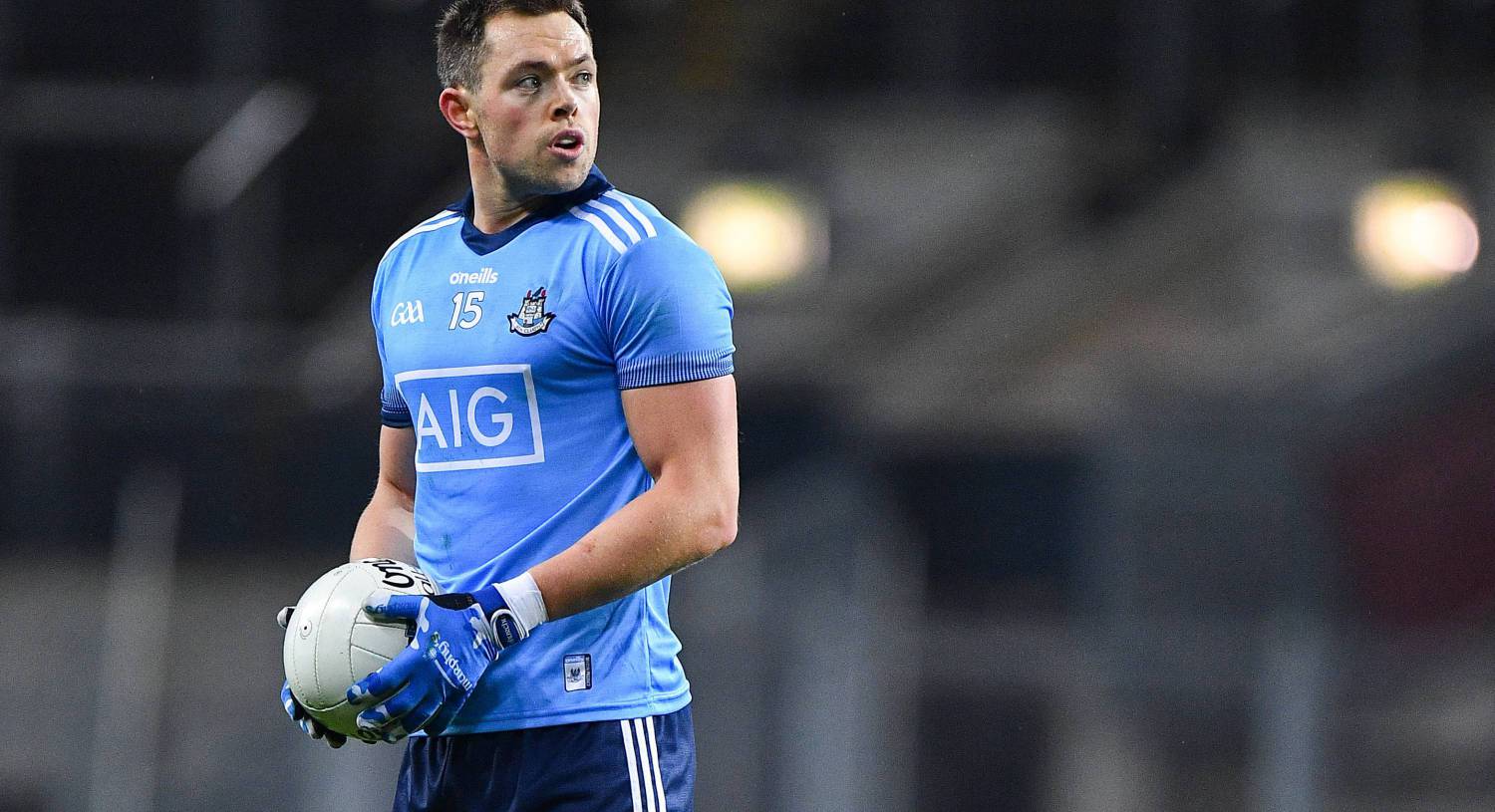 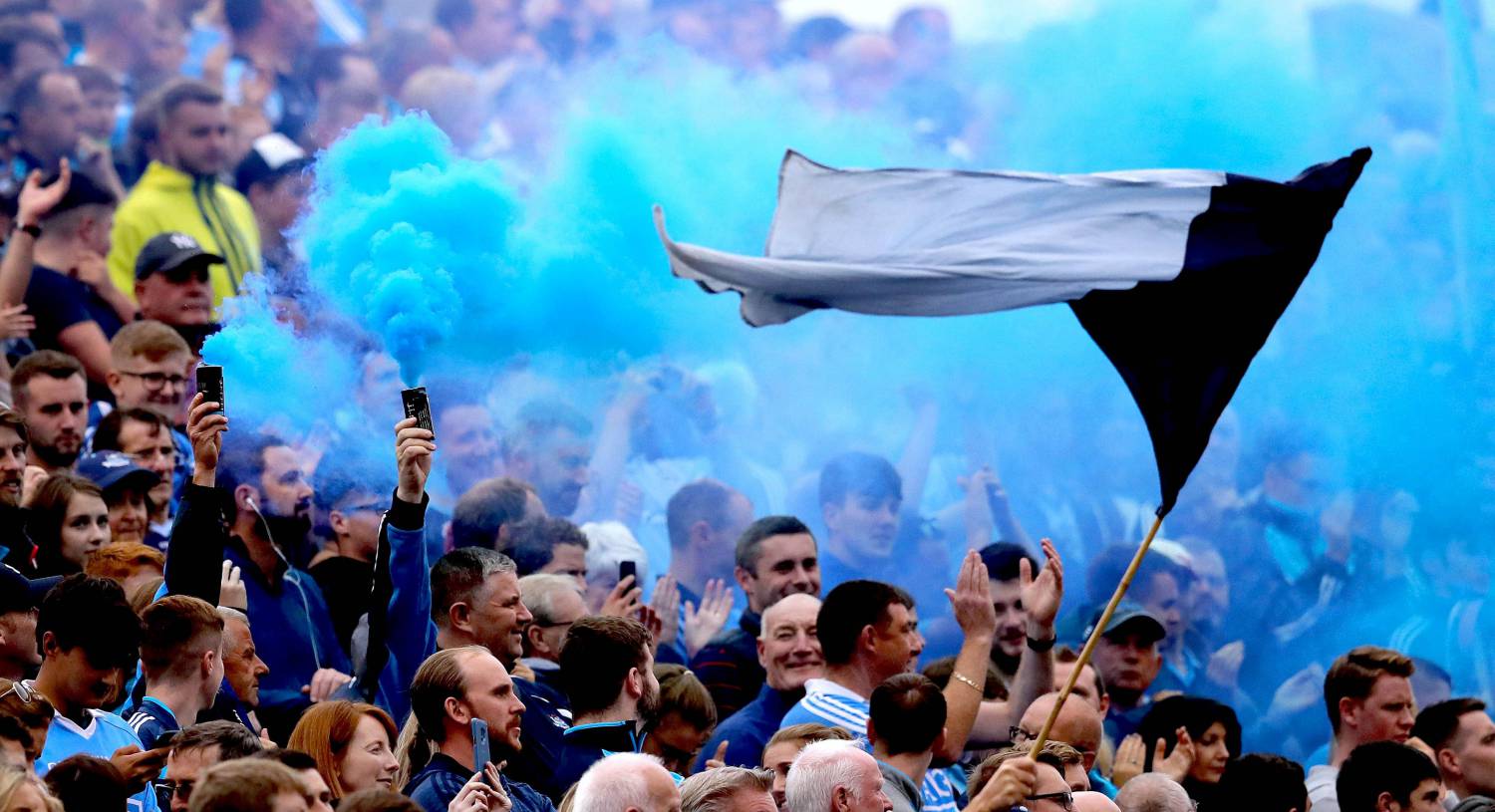