'If you don’t use saliva, how do you shine the ball?': Cricket stars' new dilemma 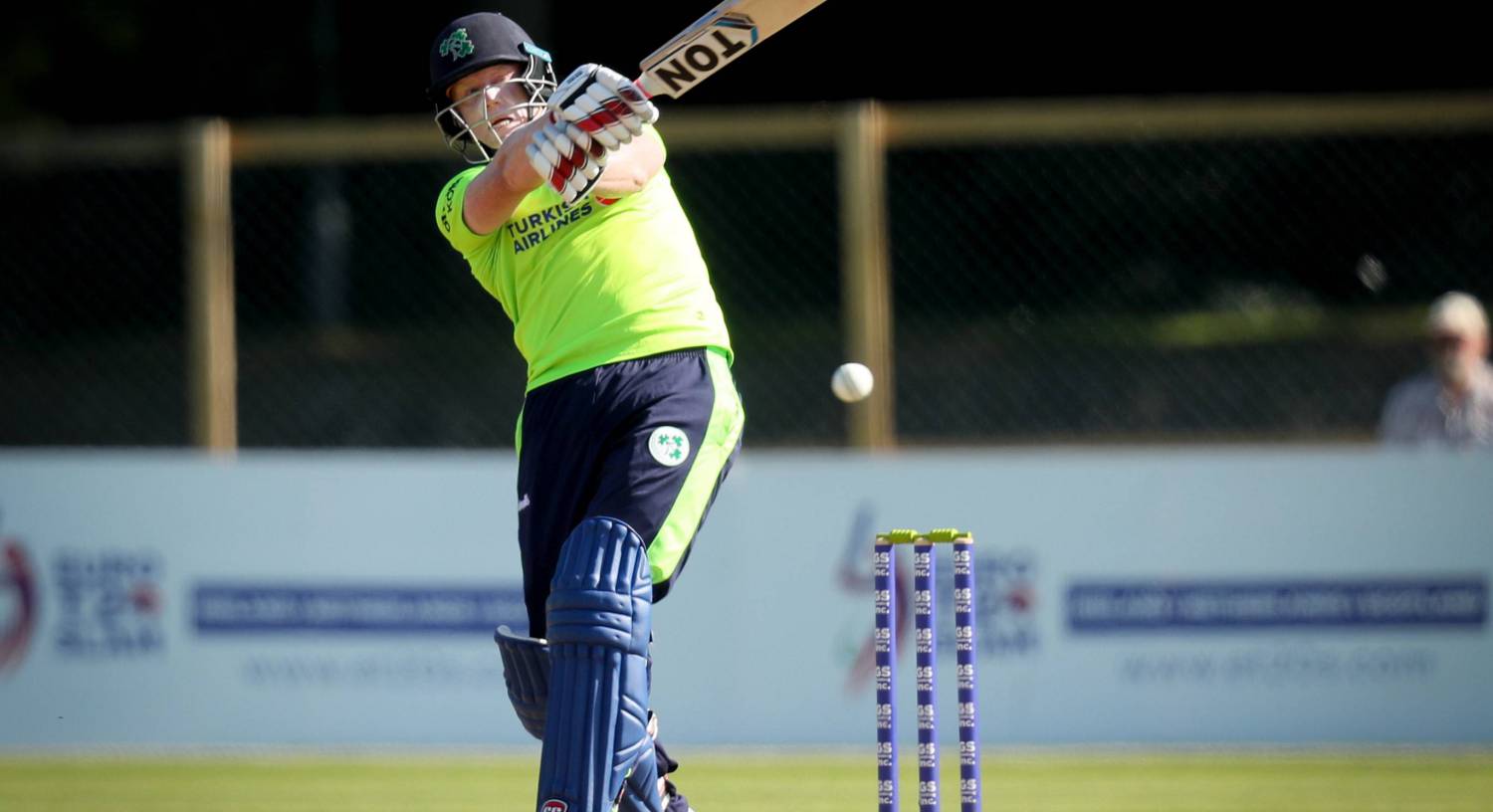