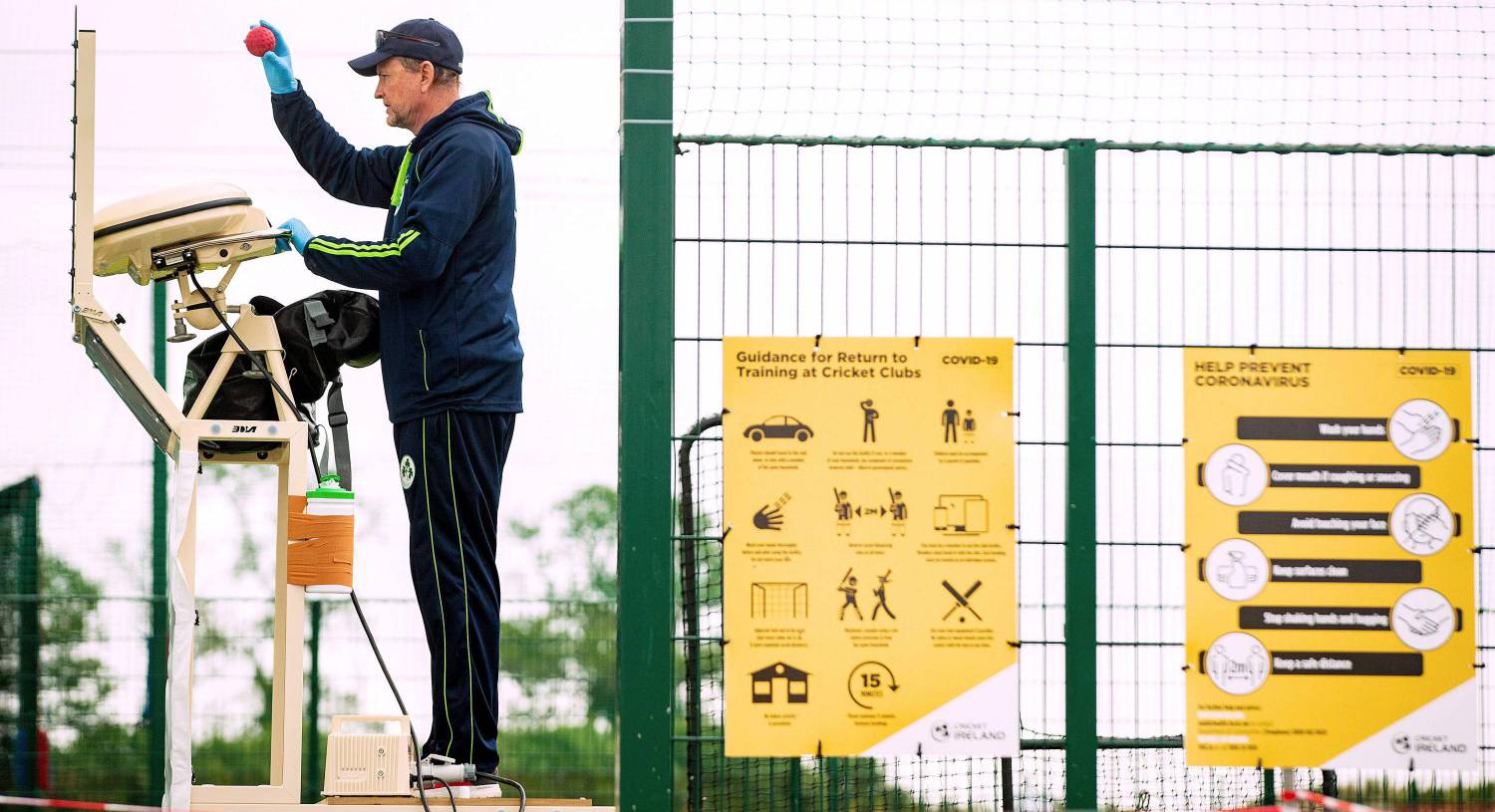 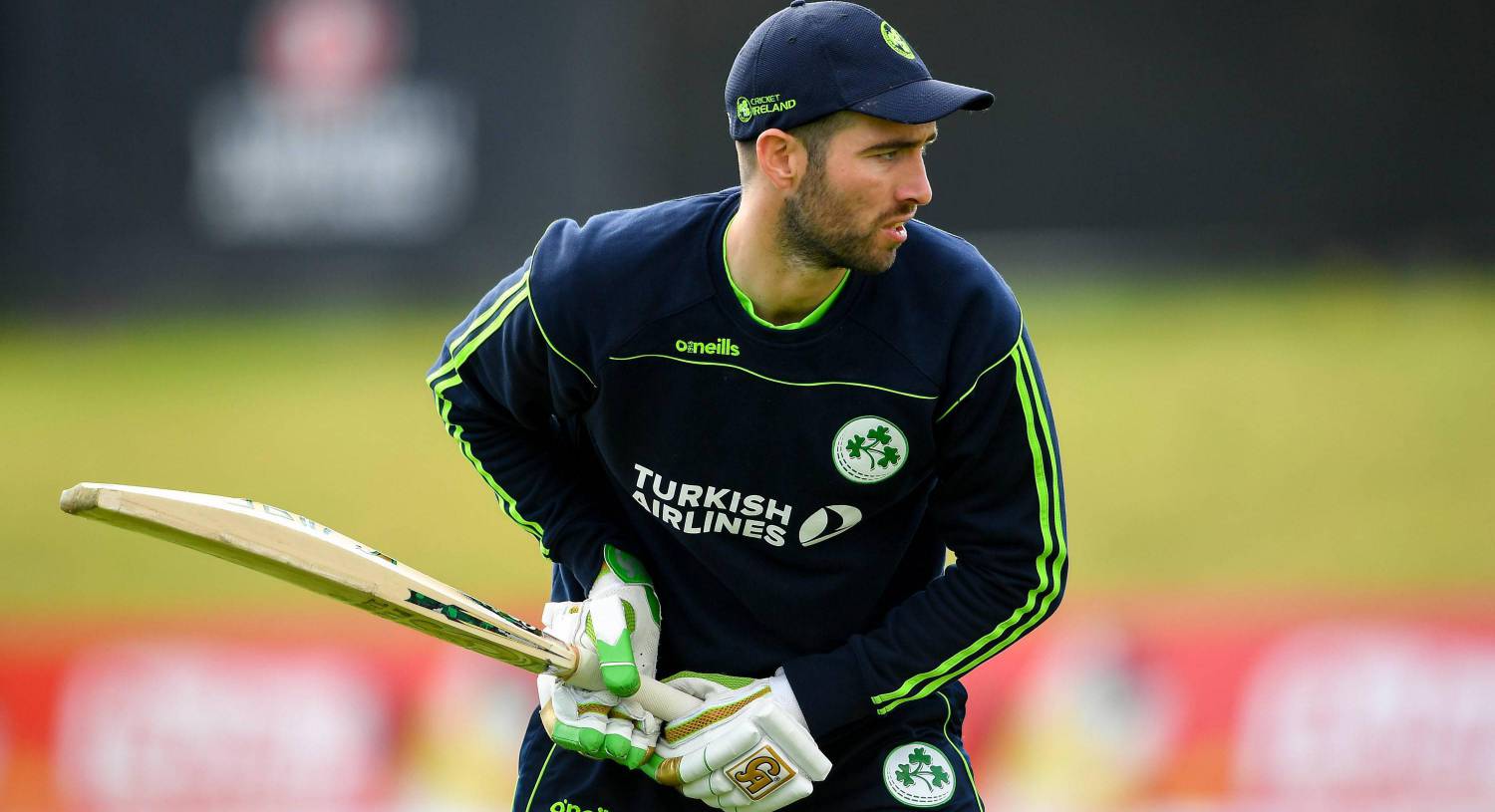 Jose Mourinho on Spurs defeat: 'I now know more about the profile of my players'