Hockey's national cup competitions may yet be completed

Munster hockey titles for Cork C of I and UCC

Roisin Upton: 'Everyone has an opinion… Trump and all that… about what should happen' 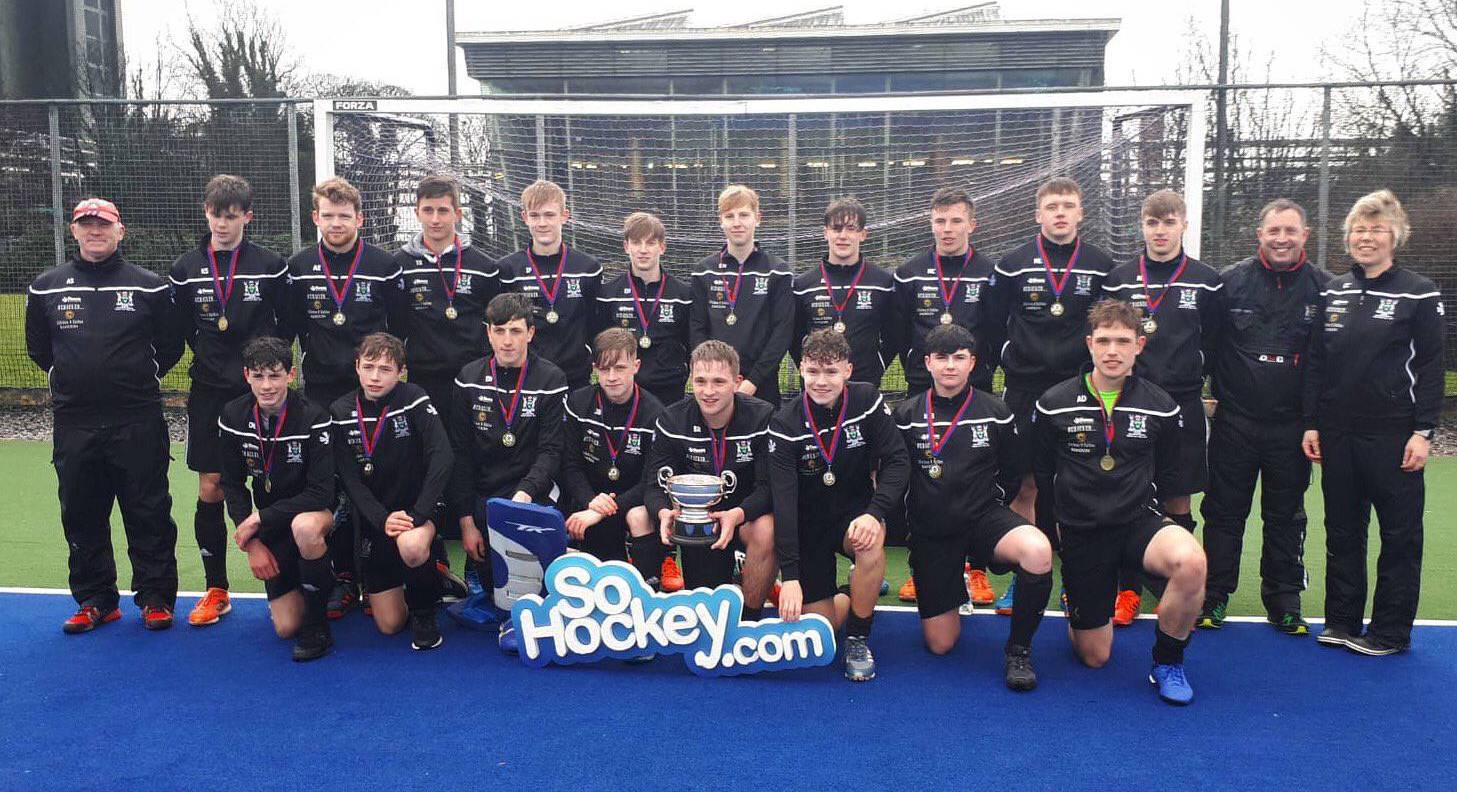