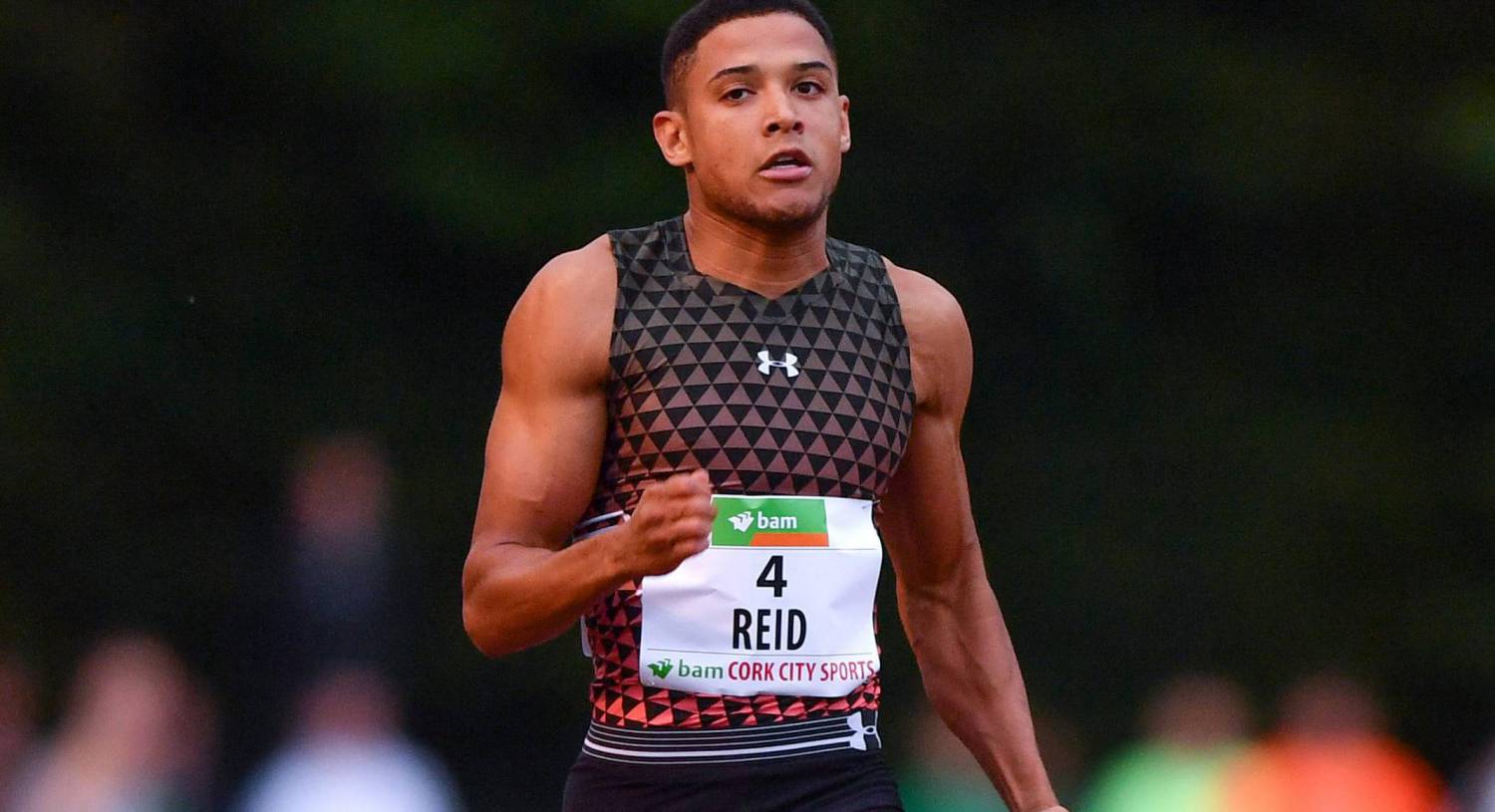 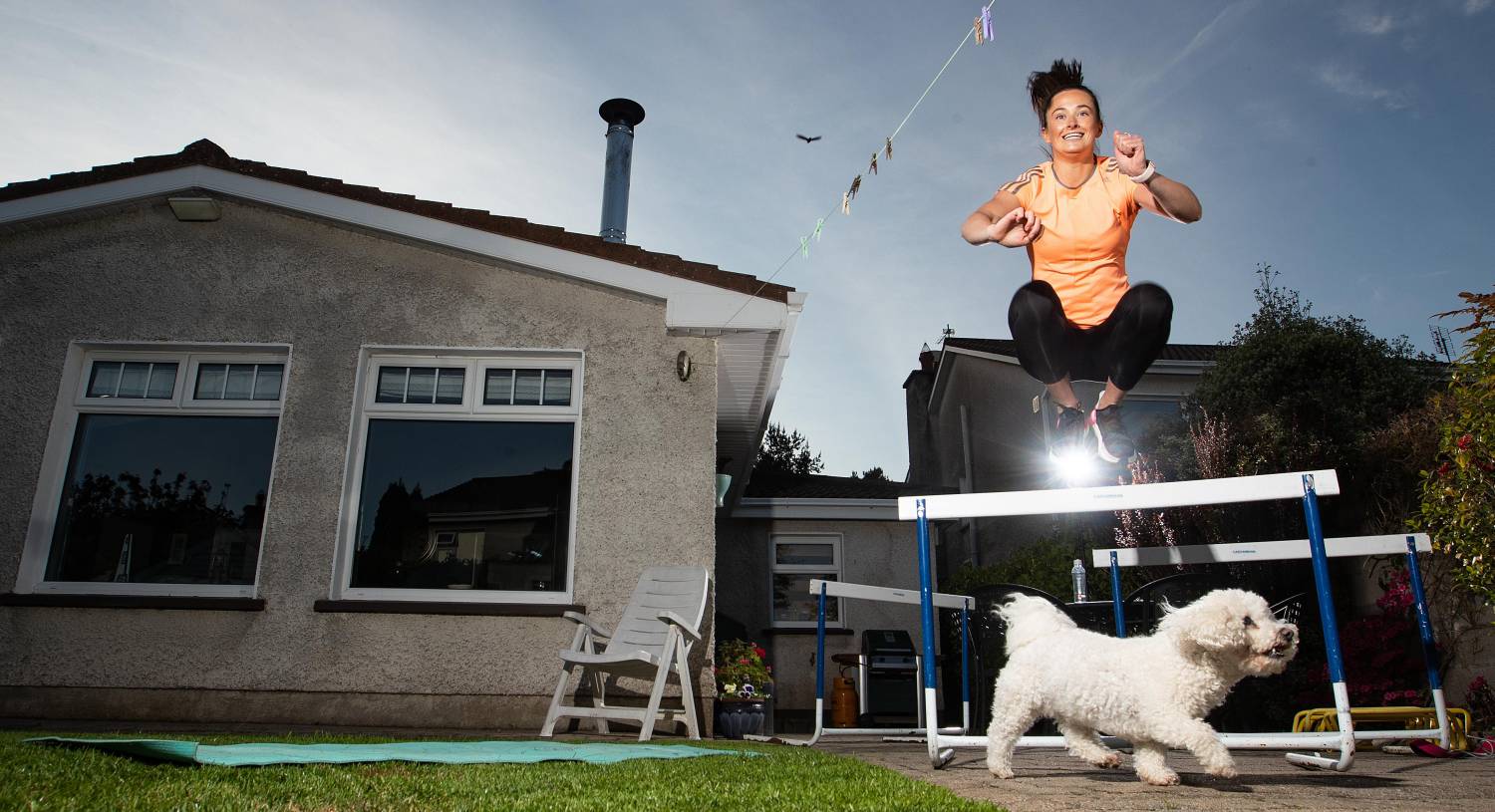 League of Ireland Legends: Alfie Hale - The man with the goal-den touch