'We’re looking into it': Tiger Woods weighs in on breakaway Premier Golf League 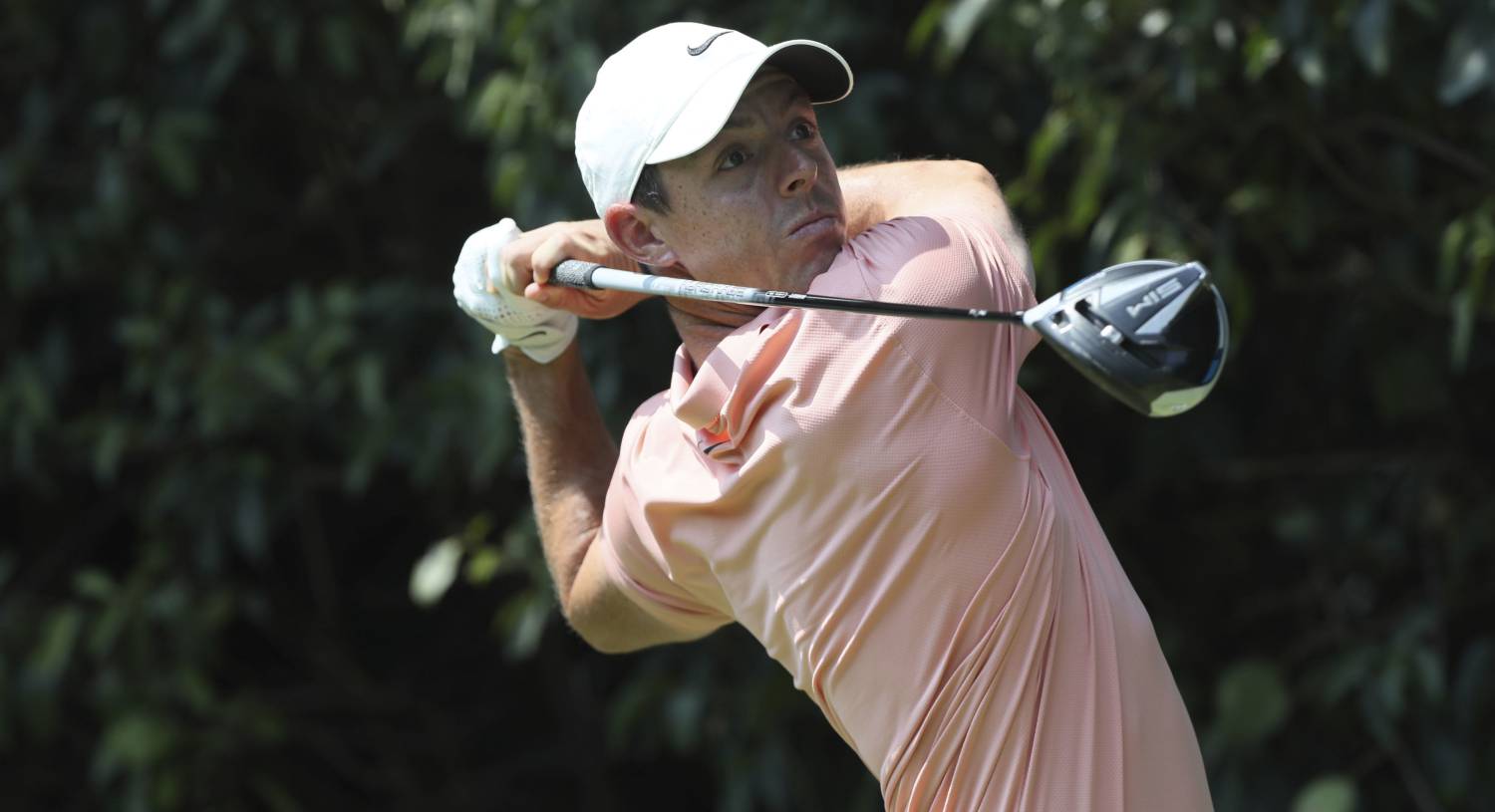