Home»sport
Tyrrell Hatton, wearing the ceremonial cardigan, reacts to the weight of the trophy after winning the Arnold Palmer Invitational in Orlando on Sunday. Picture: Phelan M Ebenhack/AP
By Phil Casey
Tuesday, March 10, 2020 - 12:00 AM 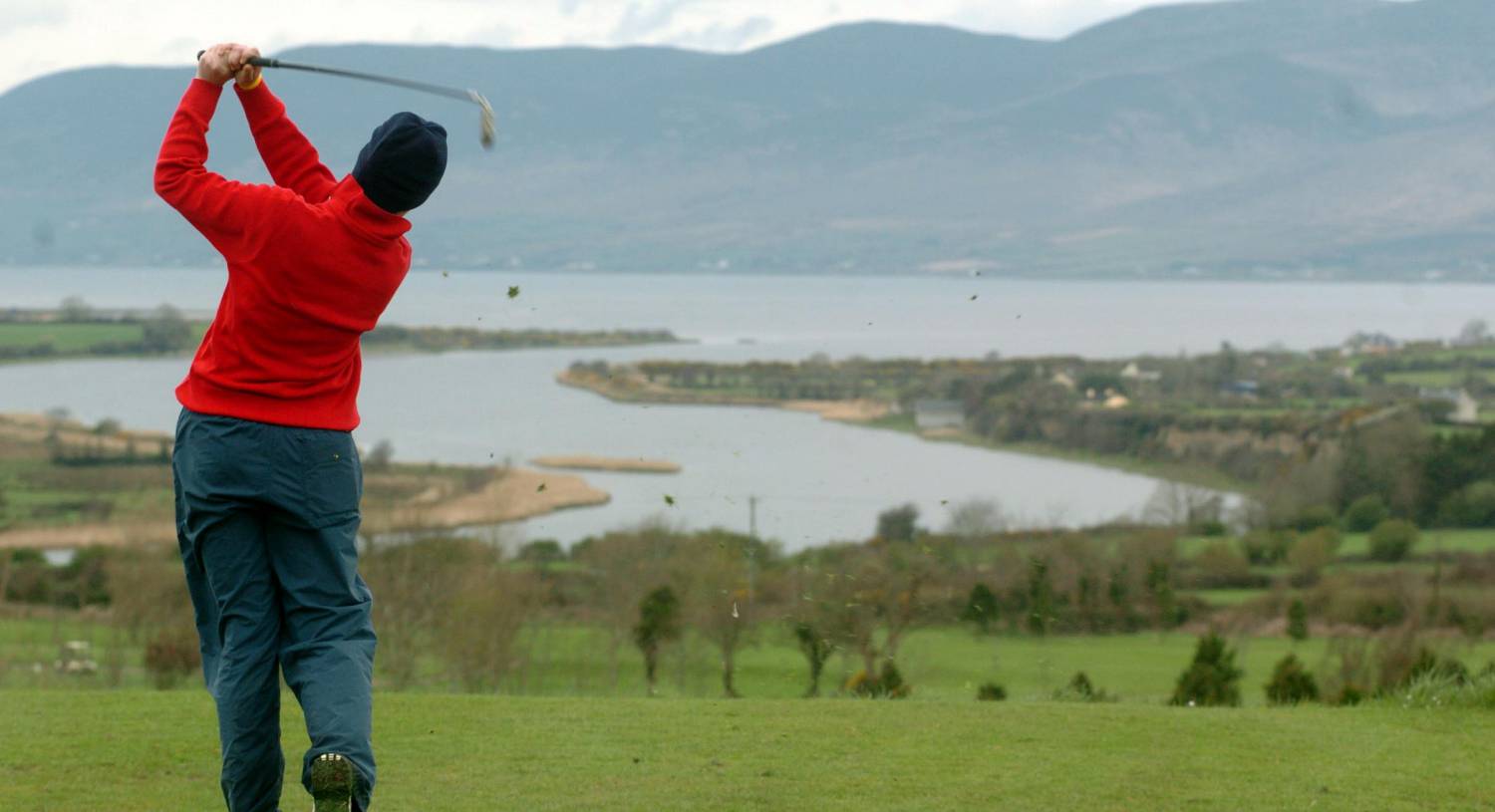