Covid-19: Facts and figures of Ireland's fightback against the deadly virus 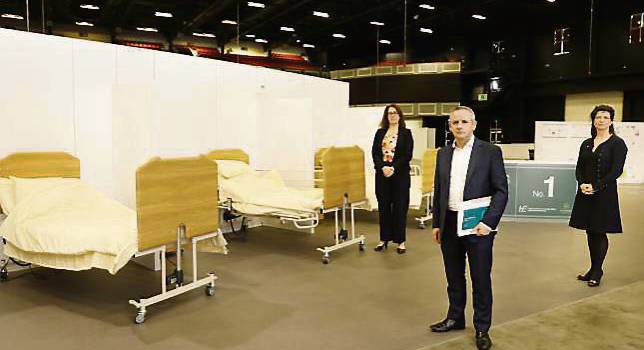