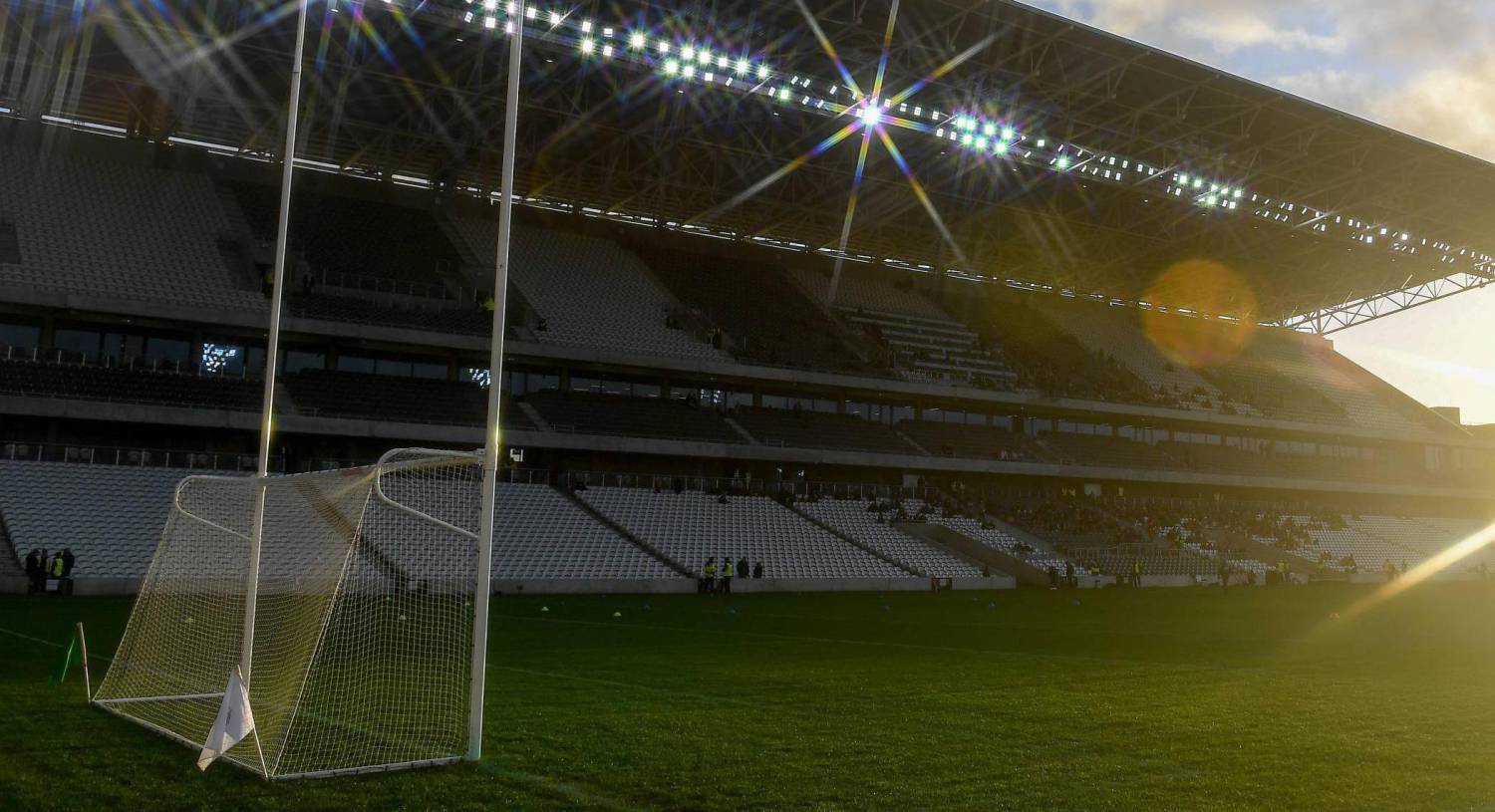 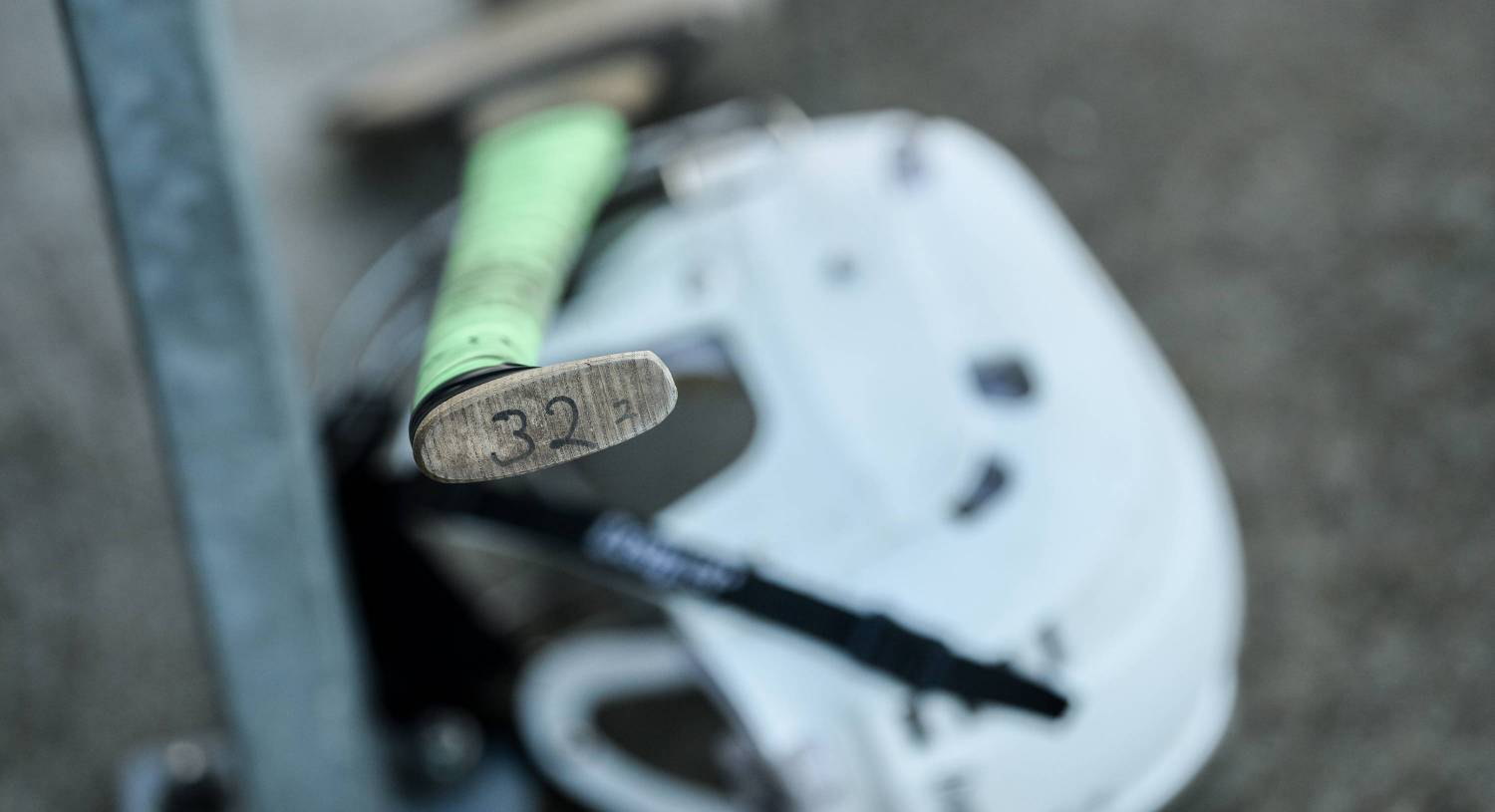 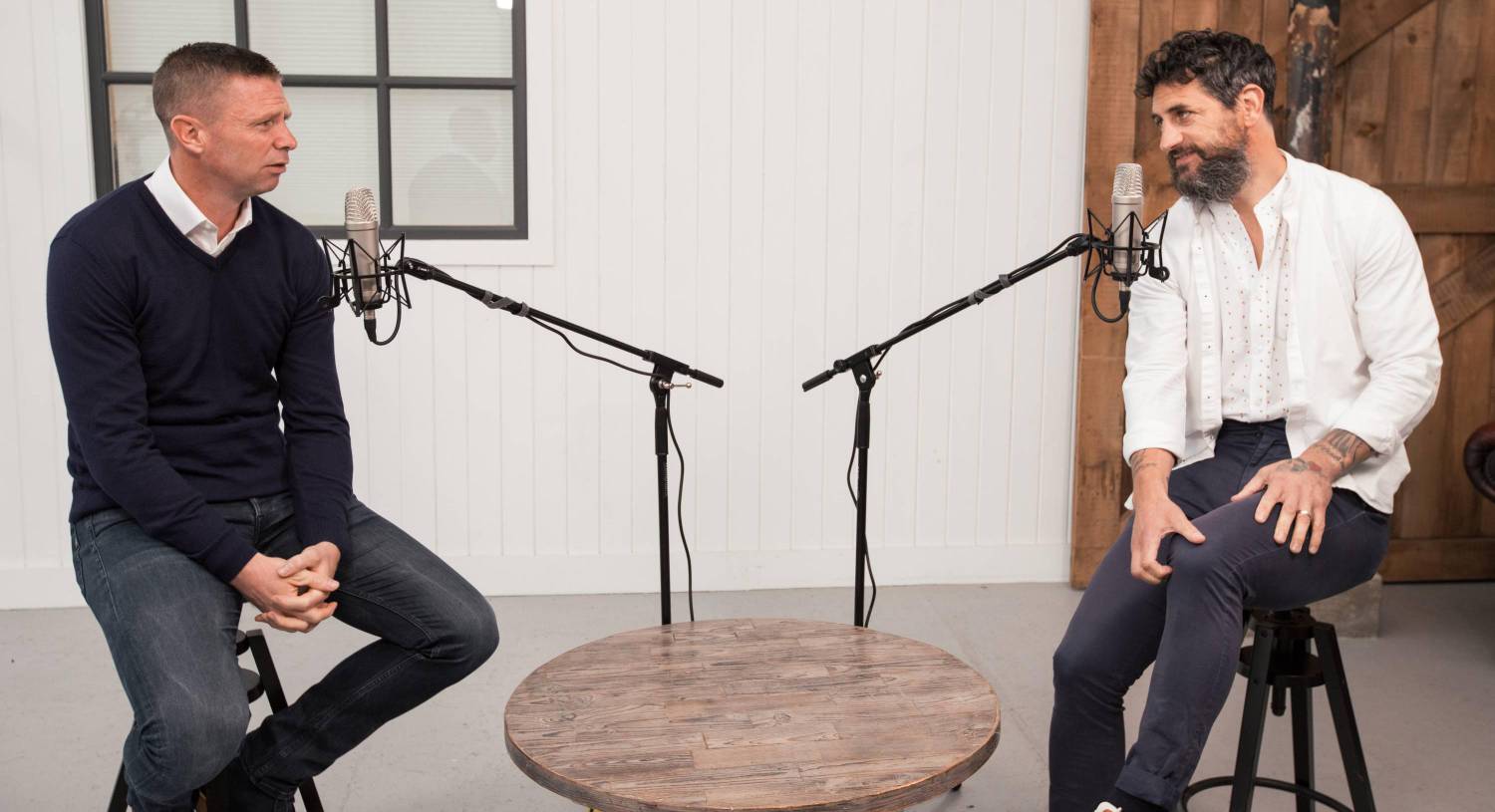 Paul Galvin: I was just disgusted looking at Kerry getting roughed up and beaten