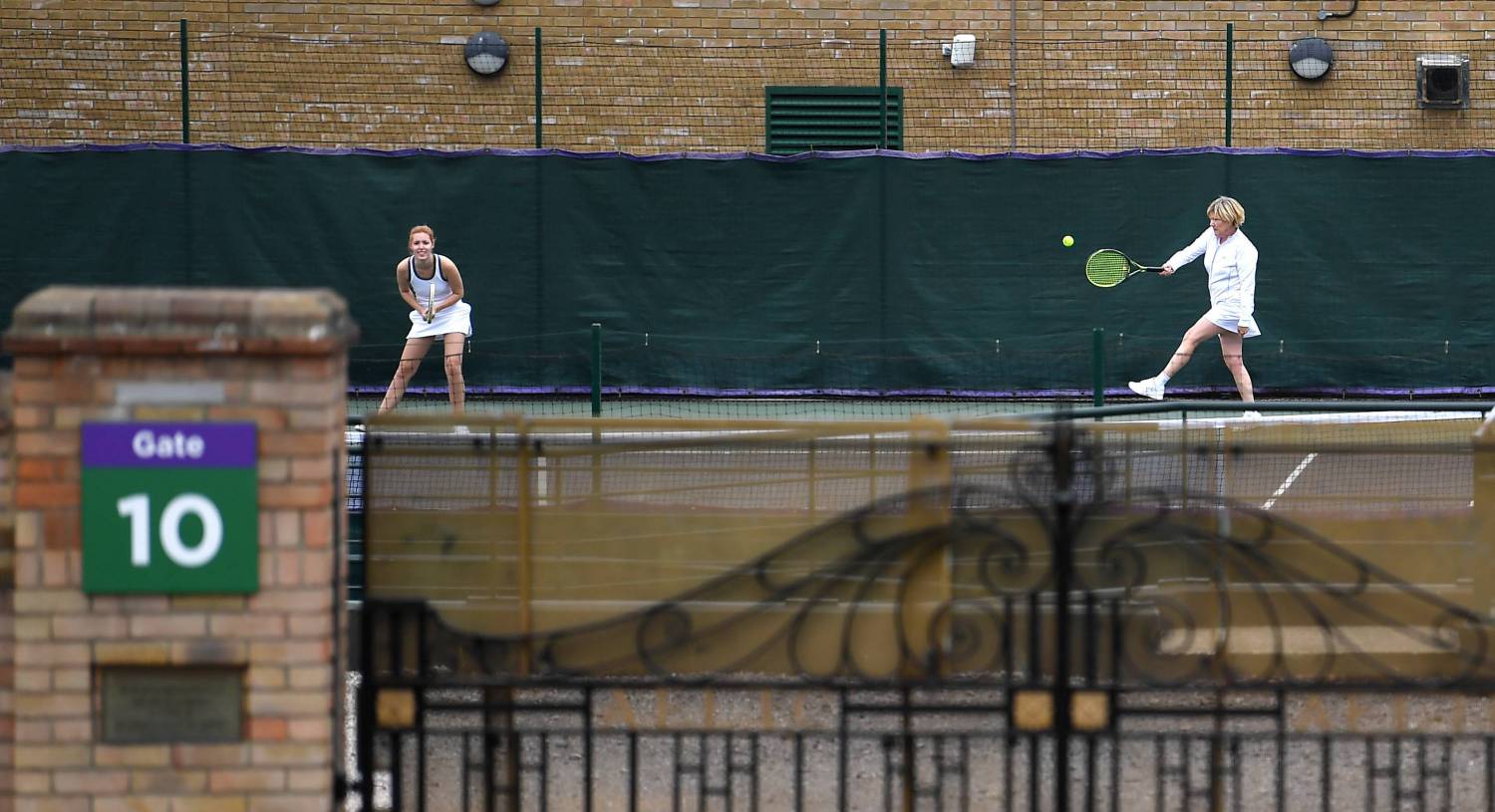 David Berry: There's more to tennis than strawberries and cream and middle-class privilege

Larry Ryan: Is more time any use to Ole?

Championship styles a cut above the rest