Home»sport
CAUGHT IN THE MIDDLE:Donal Óg Cusack and Cork team doctor Con Murphy in June 2012. Dr Con, speaking with Anthony Daly and Mark Landers on the ‘Irish Examiner’ GAA Podcast, said the hurling strikes were particularly tough. ‘It was a hugely stressful time of my life because I was neither one thing nor the other,’ Murphy recalls. Picture: Stephen McCarthy/Sportsfile

Cork players not opposed to careers Down Under, says agent 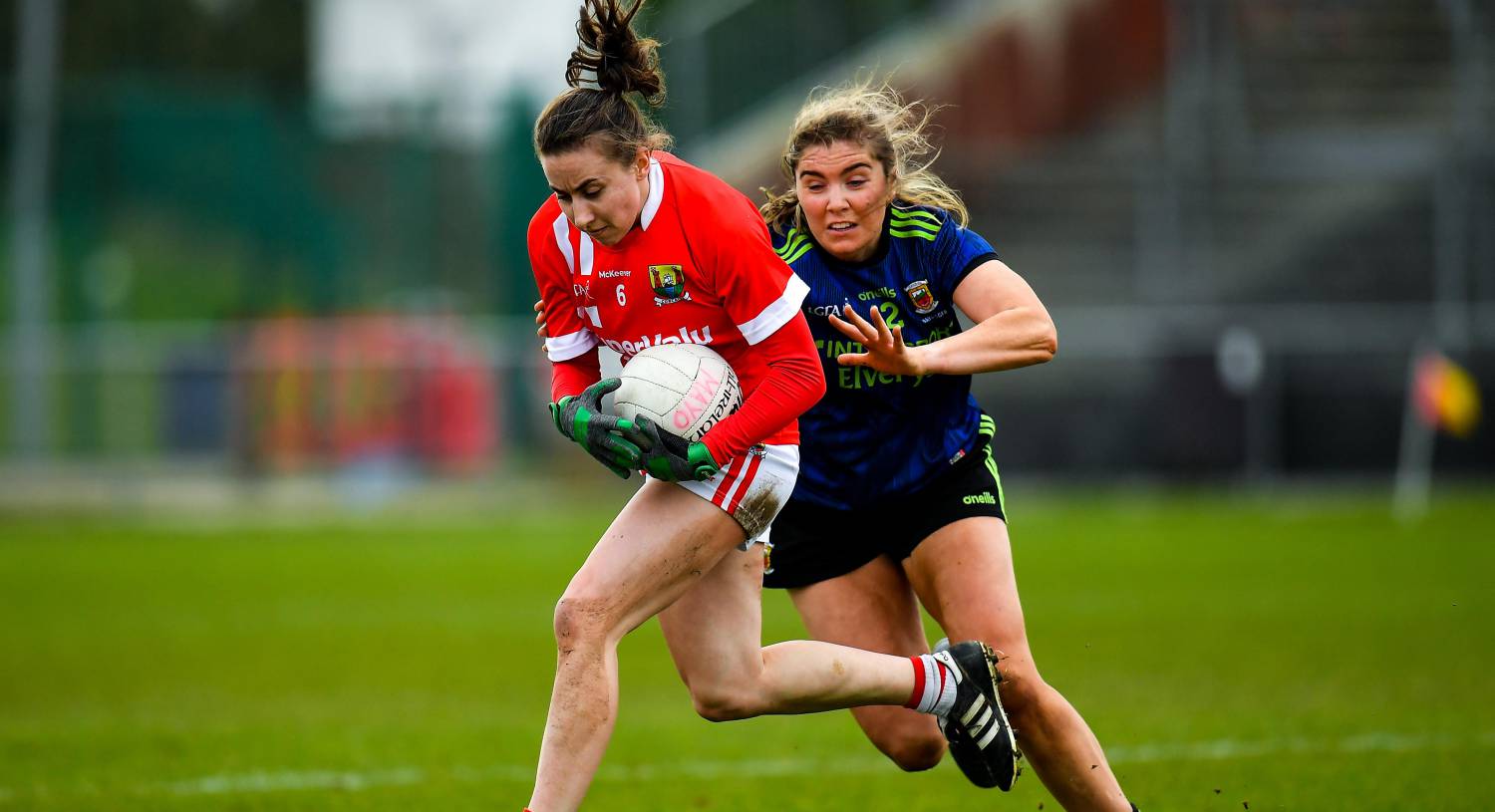