Hurling Hands: Martin Storey - 'They thought I might lose the finger, it was dangling off by the skin' 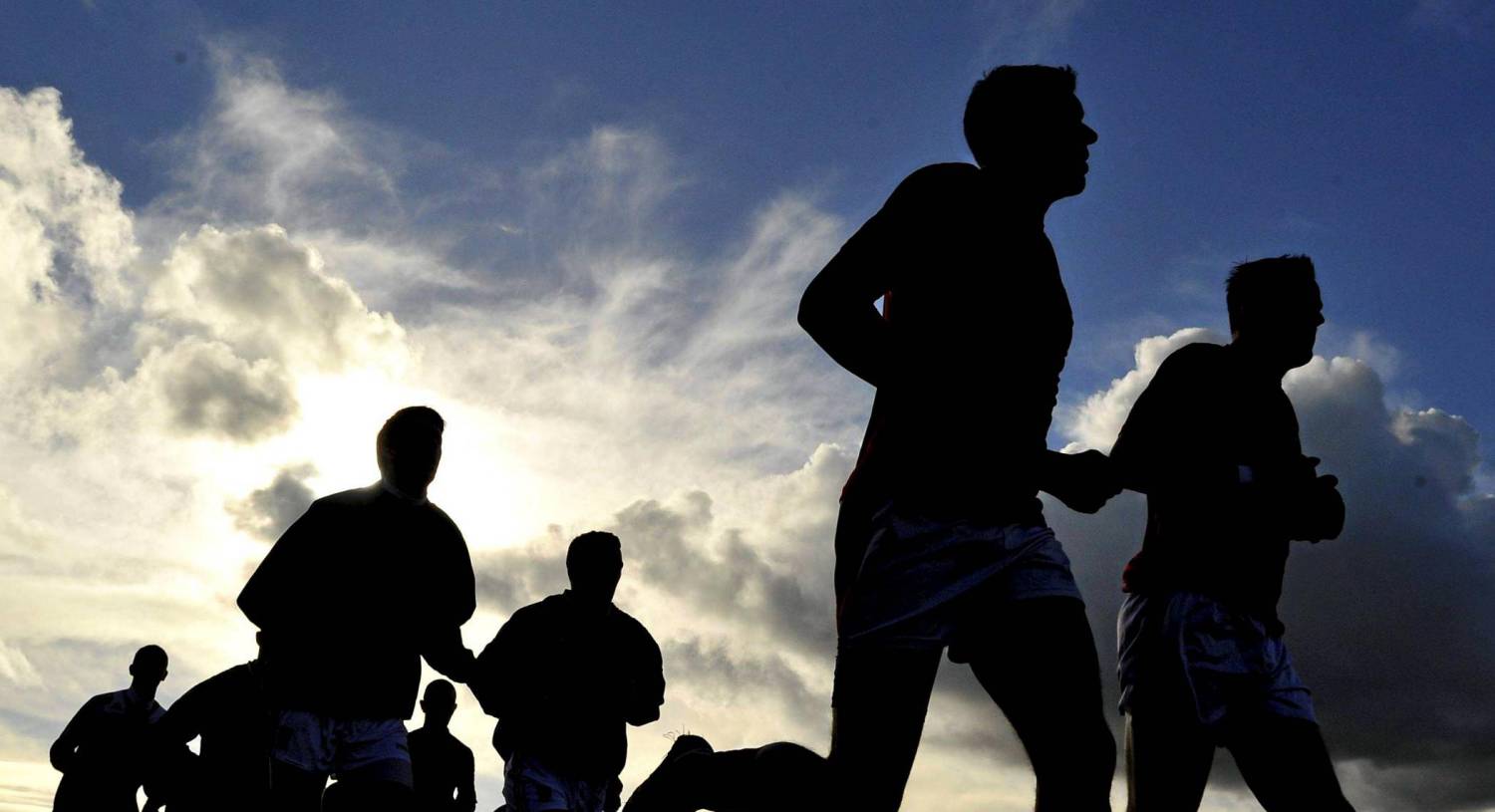 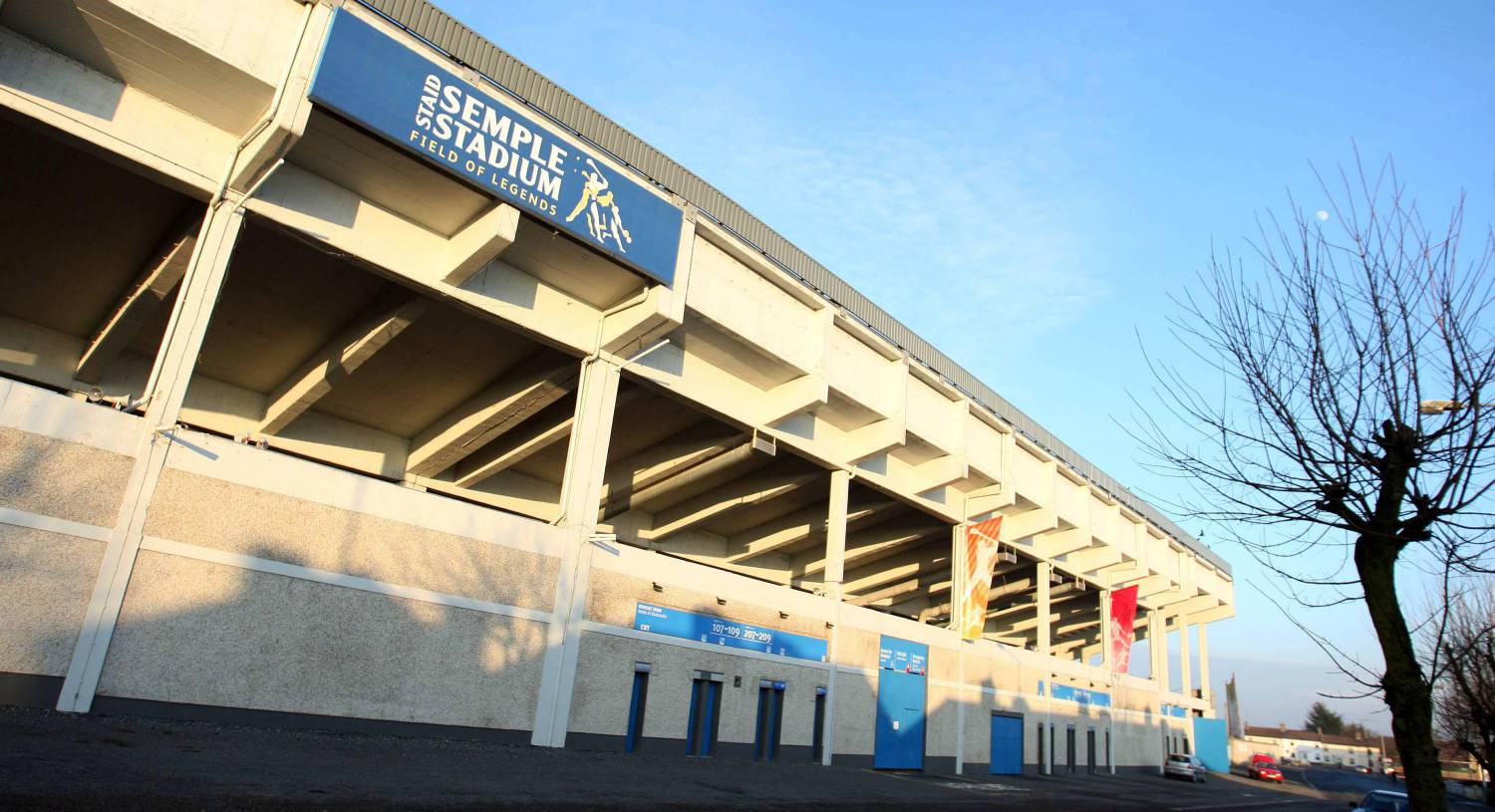