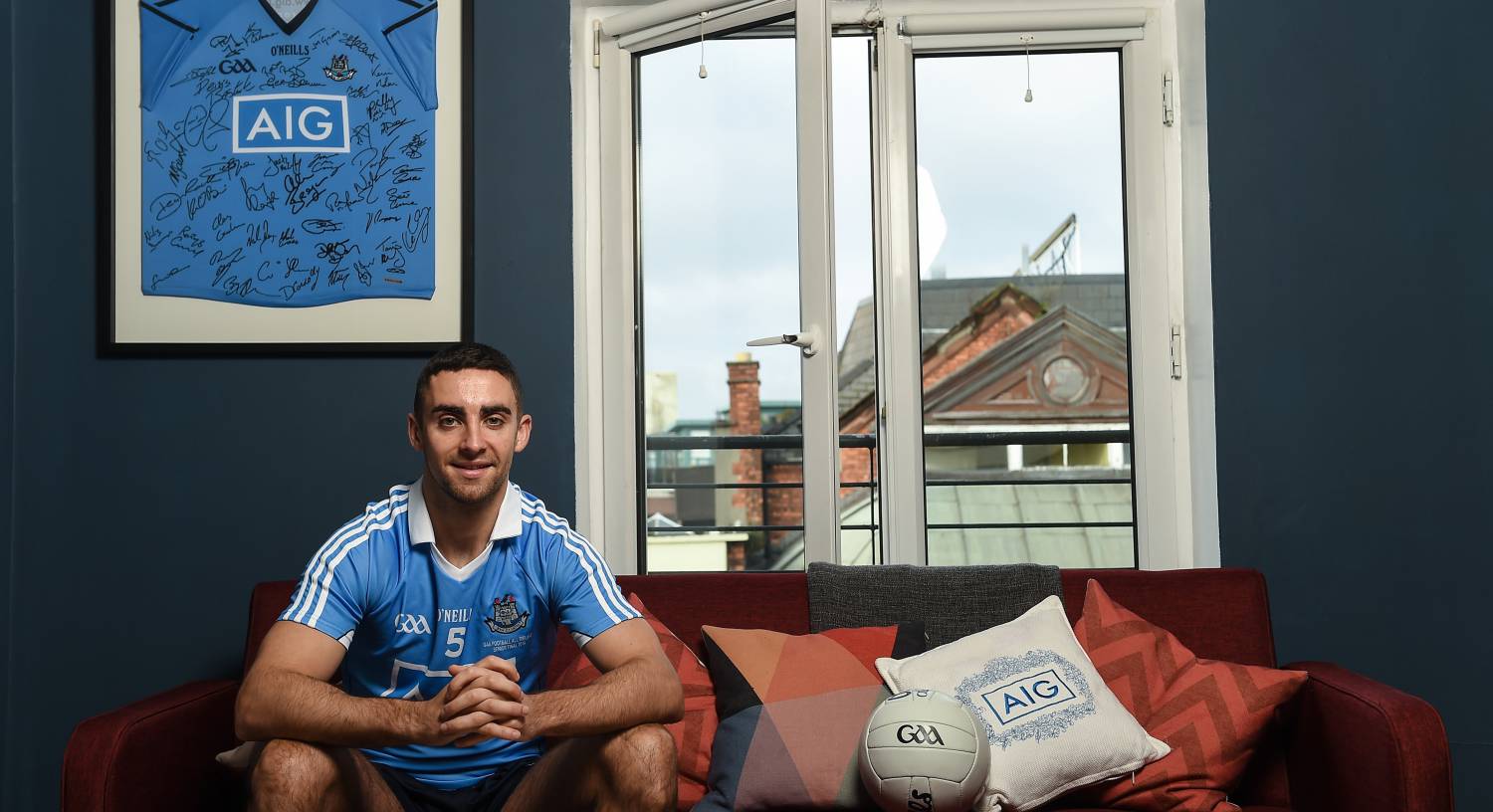 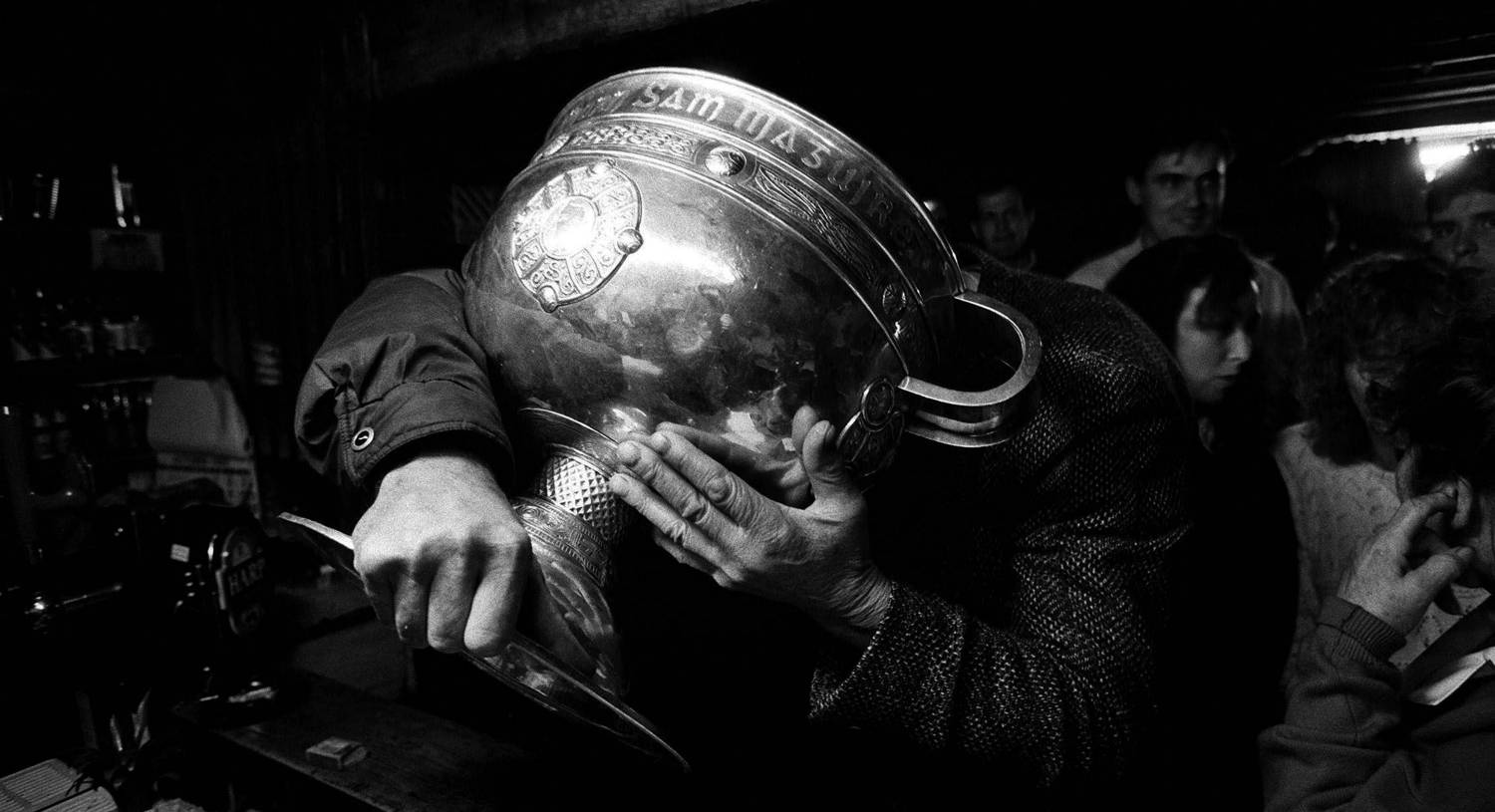 Michael Moynihan: Letter on an anniversary