Quiz: Name the All-Star Hurlers of the Year 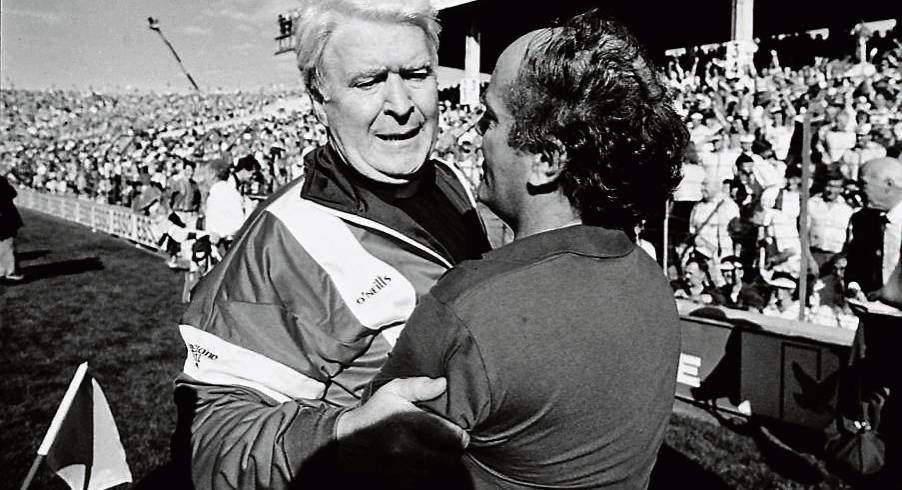